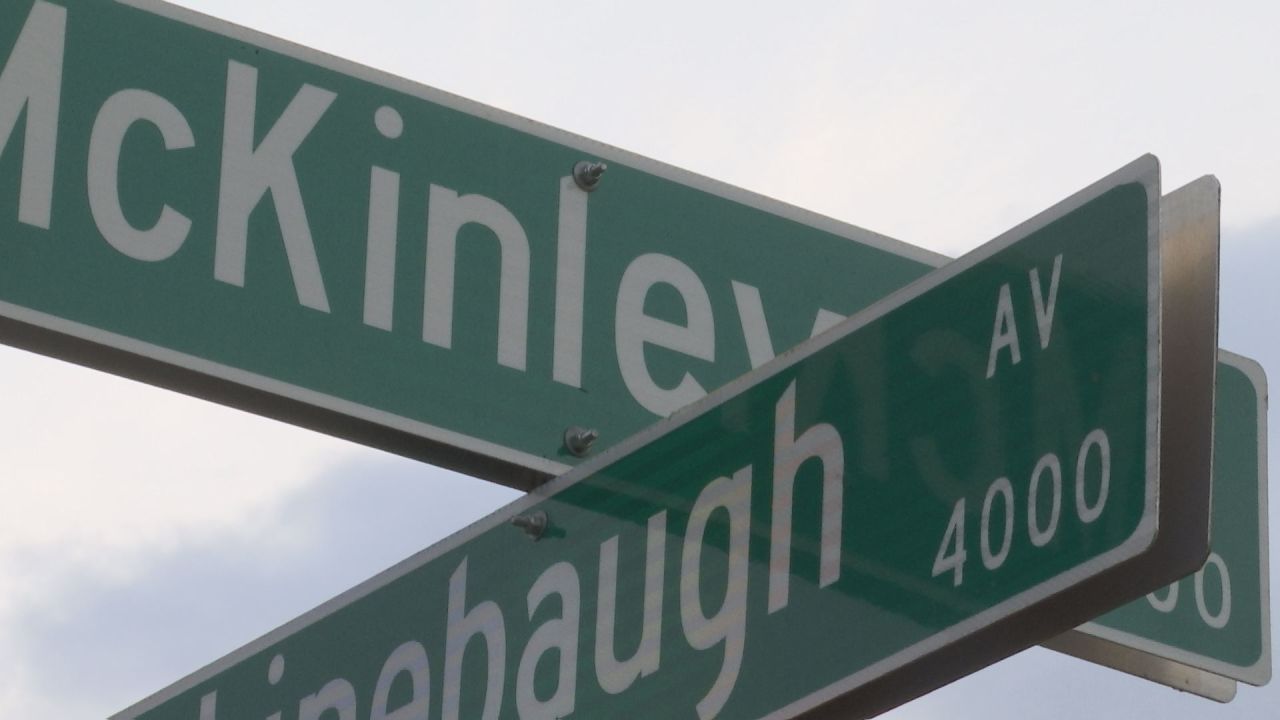 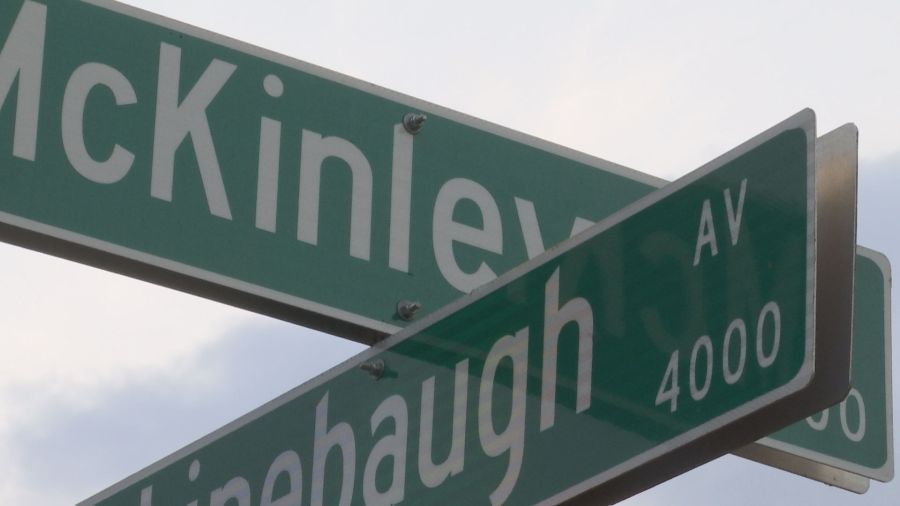 TAMPA, Fla. (WFLA) — Tampa Police mentioned a street rage incident on May 14 has ended with one guy shedding his existence.

Officers answered to an altercation in a carpark within the 10000 block of McKinley Drive.

Two drivers had been exiting the automobile parking space, when sooner or later each were given out in their vehicles.

One driving force punched the opposite and police mentioned that guy fell and hit his head at the floor. He used to be taken to the clinic and passed on to the great beyond Sunday.

Police have now not equipped any names.

Officers mentioned they discovered the motive force who threw the punch and he’s cooperating.