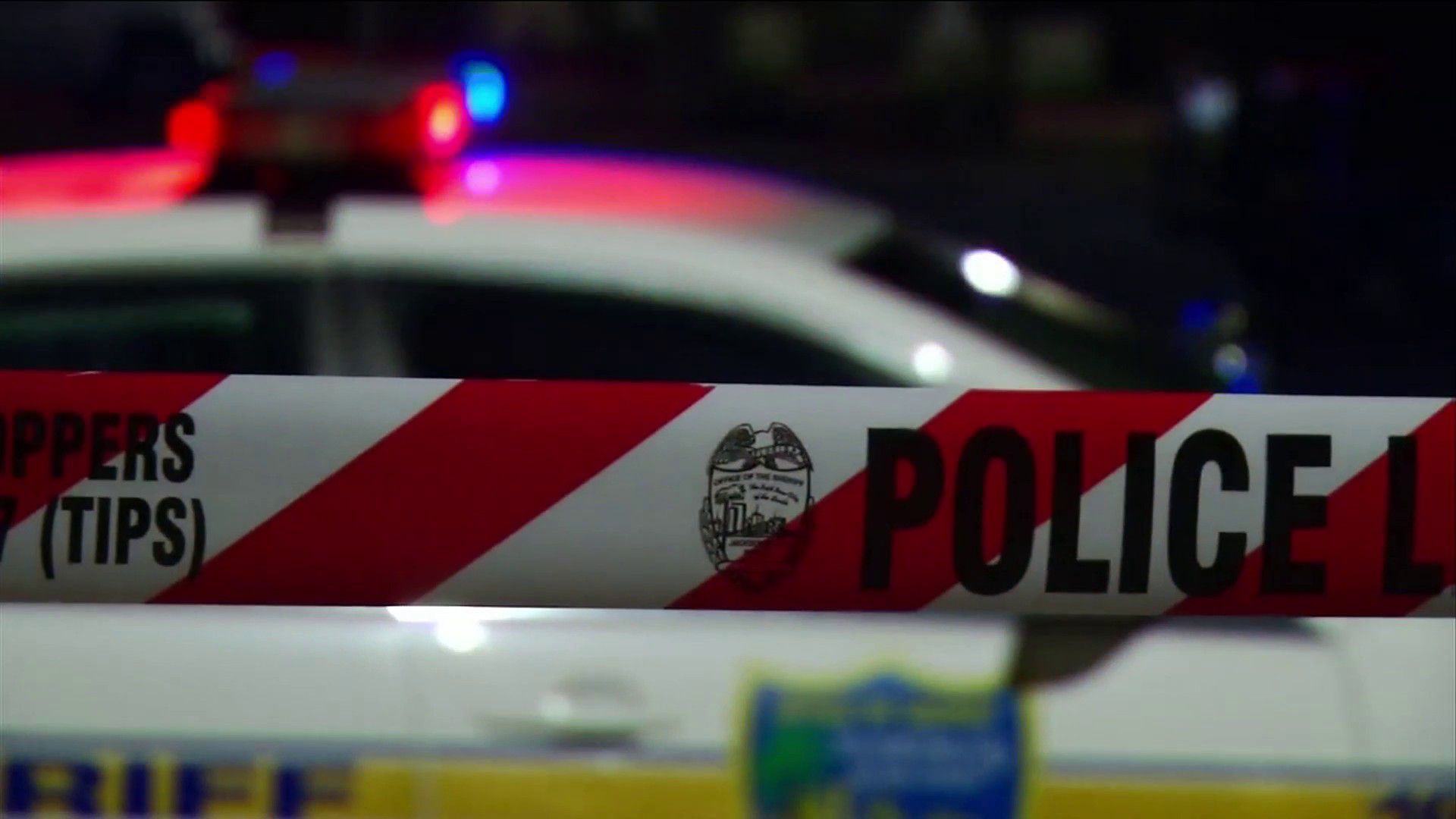 JACKSONVILLE, Fla. – A 33-year-old man is charged with two counts of murder in connection with a shooting in April in the San Jose area that left a 24-year-old man and a 43-year-old man dead, according to Jacksonville Sheriff’s Office records.

On April 17, according to an arrest warrant, Mike Hernandez got into a running argument with two men in the parking lot of an apartment complex on Powers Avenue. According to the warrant, witnesses told police that they tried to separate Hernandez and one of the men when they started fighting and then Hernandez pulled a gun and shot the first man as he was backing away. The warrant states the second man tried to get away, but Hernandez followed him, and they fought. Hernandez then pulled the gun again and fired, the warrant says.

Hernandez jumped into a car and drove off, but a witness fired at Hernandez’s car, according to the arrest warrant. Hernandez then went to a free-standing emergency room on the Westside with a gunshot wound and was arrested that same day at the hospital, the warrant shows.

Back at the San Jose apartment complex, police said, they obtained surveillance video that showed the incident. The warrant shows the two men died at the scene.

As of Tuesday, Hernandez was being held in the Duval County jail without bond, jail records show.

While the deadly double shooting happened in April, News4JAX just learned of it on Tuesday.