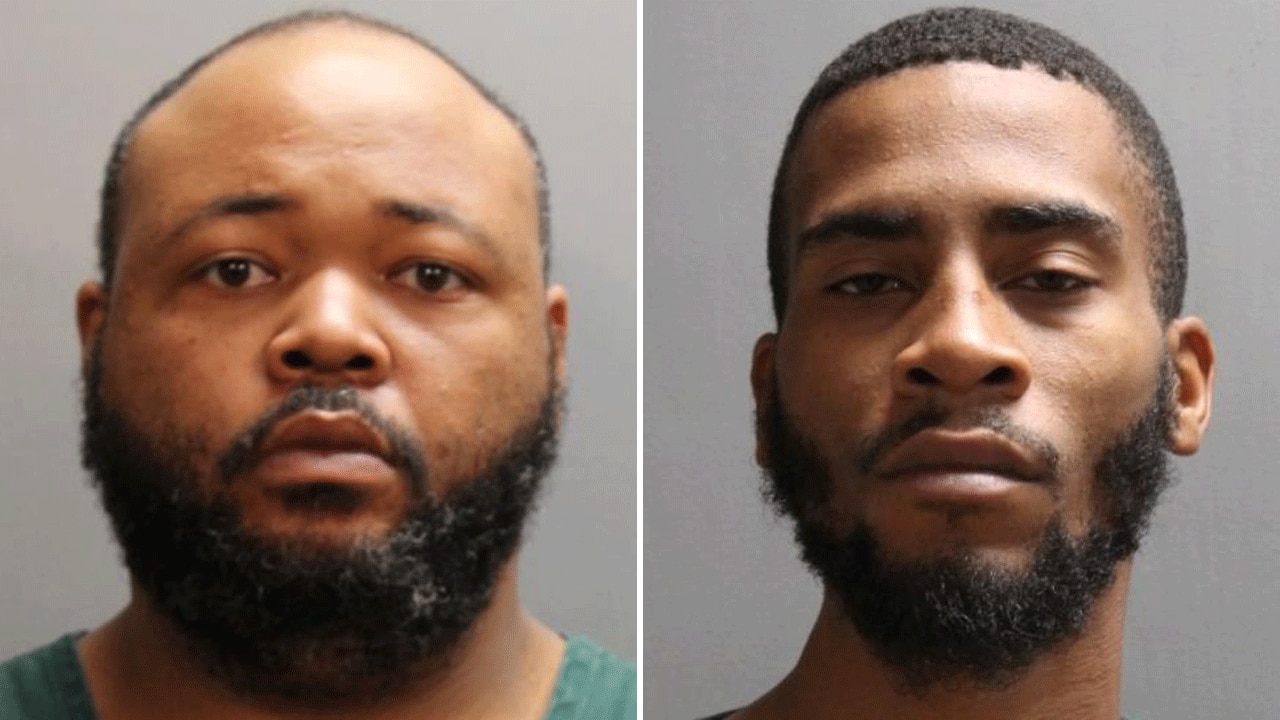 JACKSONVILLE, Fla. – Jordan Daniels and Devin King were charged with trying to fraudulently trying to register people to vote last year, including for people who were dead.

The Duval County Supervisor of Elections, Mike Hogan, told the I-TEAM he referred suspicious-looking petition signatures that Daniels had collected to the state attorney’s office.

Hogan says several months ago his office referred voter registration applications and petitions for constitutional amendments that they thought were fraudulent to the state attorney’s office.

“My staff picked it out very quickly.” Hogan said when it comes to petitions, his office checks the signature on each one – surveying more than 400,000 in 2021 and early 2022.

“If you’re doing 400,000 of those, you finally know what looks good and what doesn’t look good,” Hogan said. He said a red flag was how pristine some of the documents looked.

“It might rain. They might drop their coffee or whatever on the document,” Hogan said. “These things came in like they’d just been run off the computer.”

Hogan said there were more obvious signs too. “Sometimes we saw the same name, we had the same pen and the same signature.”

Hogan says the suspicious petitions were thrown out.