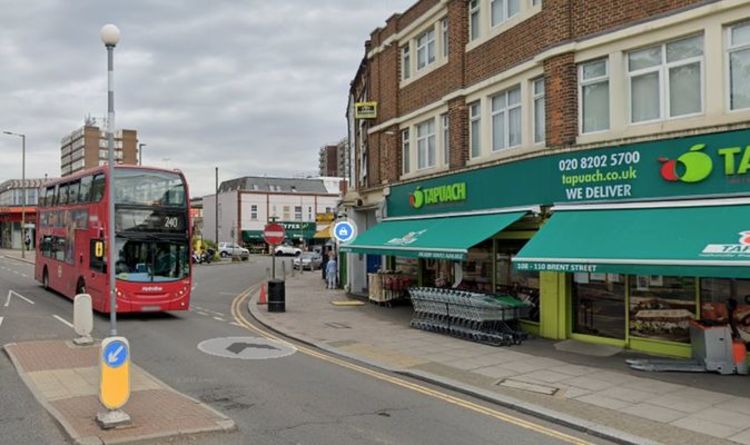 Police were called to Brent Street in Hendon at around 2.45pm on Thursday amid reports of a 15-year-old boy with stab wounds. Paramedics and London’s Air Ambulance also attended the incident and took the boy to hospital. Police have confirmed his injuries are not life-threatening.

A spokesperson for the Metropolitan Police said: “Police were called at 14:35hrs on Thursday, 20 January to reports of a stabbing in Brent Street, NW4.

“A 15-year-old boy was found with stab injuries and taken to hospital.

“His next of kin have been informed.

“Enquiries into the circumstances are ongoing and a crime scene remains in place.

“At this early stage of the investigation, there have been no arrests.