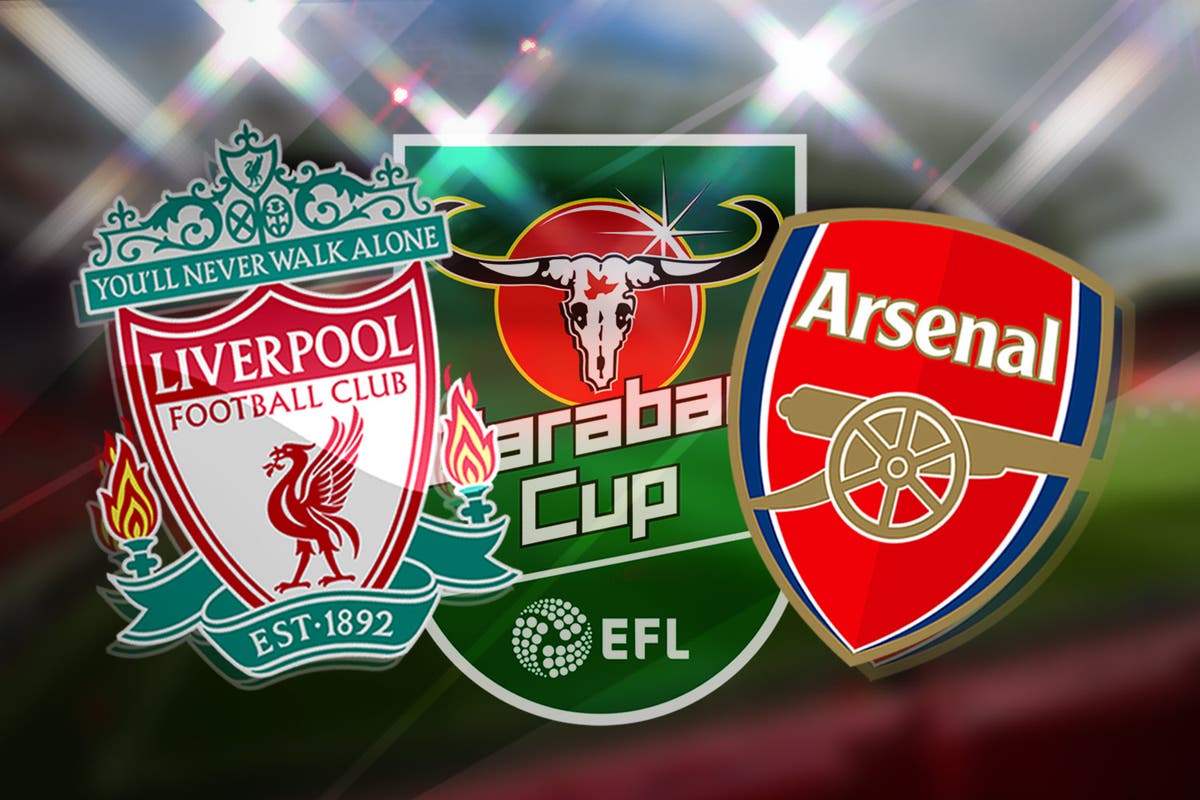 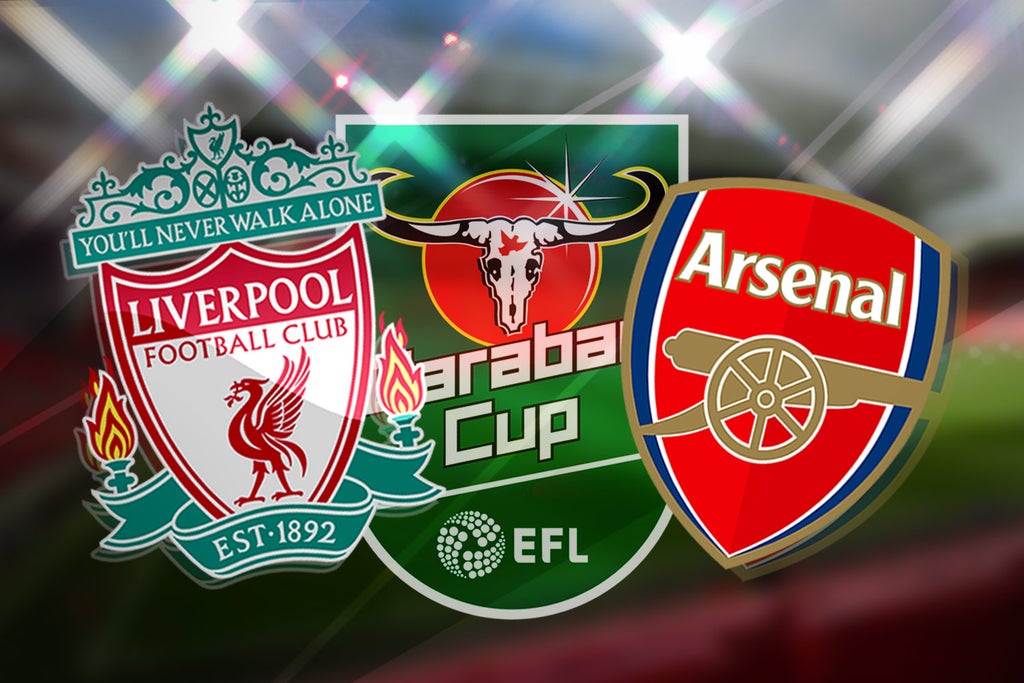 This match at Anfield was supposed to be the second leg of the tie, but it became the first leg after last week’s contest at Emirates Stadium was postponed due to a Covid-19 outbreak in the Liverpool camp.

That match was subsequently rescheduled for January 20.

Liverpool were able to re-open the first-team areas of their Kirkby training ground on Friday and a youthful team subsequently came from behind to see off League One Shrewsbury in the third round of the FA Cup.

Reds boss Jurgen Klopp was back in the dugout for that contest after his own period of isolation, latterly confirming that Liverpool’s outbreak featured “a lot of false positives” as he defended last week’s postponement request.

Arsenal, meanwhile, will be looking to quickly rediscover some momentum after Mikel Arteta’s side were unceremoniously dumped out of the FA Cup by Championship side Nottingham Forest on Sunday evening, one week after a last-gasp Premier League defeat by leaders Manchester City to begin 2022.

Liverpool vs Arsenal is scheduled for an 8pm GMT kick-off on Thursday January 13, 2022.

The game will take place at Anfield.

Where to watch Liverpool vs Arsenal

TV channel: In the UK, Liverpool vs Arsenal will be televised live on Sky Sports Premier League and Main Event.

Live stream: Sky Sports subscribers will also be able to watch the match online via the Sky Go app.

Klopp revealed that Trent Alexander-Arnold was the only Liverpool player to actually test positive for Covid, with the England right-back expected back in training this week.

The likes of Joel Matip and Roberto Firmino were back in the squad against Shrewsbury, but Liverpool were still without many of the players that recorded false positives as 17-year-old Kaide Gordon led them to a comeback victory.

The Reds will presumably be able to name a much stronger team to face Arsenal, though Mohamed Salah, Sadio Mane and Naby Keita are all in Cameroon on Africa Cup of Nations duty, while the likes of Divock Origi, Harvey Elliott and Nathaniel Phillips are still out injured.

Klopp has dismissed fears that key midfielder Thiago Alcantara could miss the remainder of the campaign with a troublesome hip issue.

Arteta complained that Arsenal were “really, really short on numbers” at Forest, with Albert Sambi Lokonga, 22, their only fit senior central midfield option as he lined up alongside a full debutant in 17-year-old Charlie Patino.

Granit Xhaka and Folarin Balogun missed the cup tie after testing positive for Covid-19, while Emile Smith Rowe and Takehiro Tomiyasu were absent due to groin and calf issues respectively, with further assessment to come this week.

Gabriel remains suspended, while Thomas Partey, Nicolas Pepe, Mohamed Elneny and the exiled Pierre-Emerick Aubameyang are all at AFCON.

As with every match in the Covid era, much will depend on the strength of the teams both managers are able to field on Merseyside.

Arsenal were on an impressive run and delivered arguably the best 45 minutes of the Arteta reign in defeat by City, but they were wretched at Forest as a lack of depth was cruelly exposed.

How much will that have dented their fragile confidence?

Liverpool haven’t been at their best of late after finishing 2021 with defeat to Leicester, though battled admirably to claim a thrilling draw at Chelsea.

The absences of Mane and Salah are key and will give Arsenal hope of a positive result to take back to the Emirates, though their lack of midfield options is a major concern.

Liverpool have won three of their last four games against Arsenal, including a 4-0 Premier League triumph at Anfield in November.