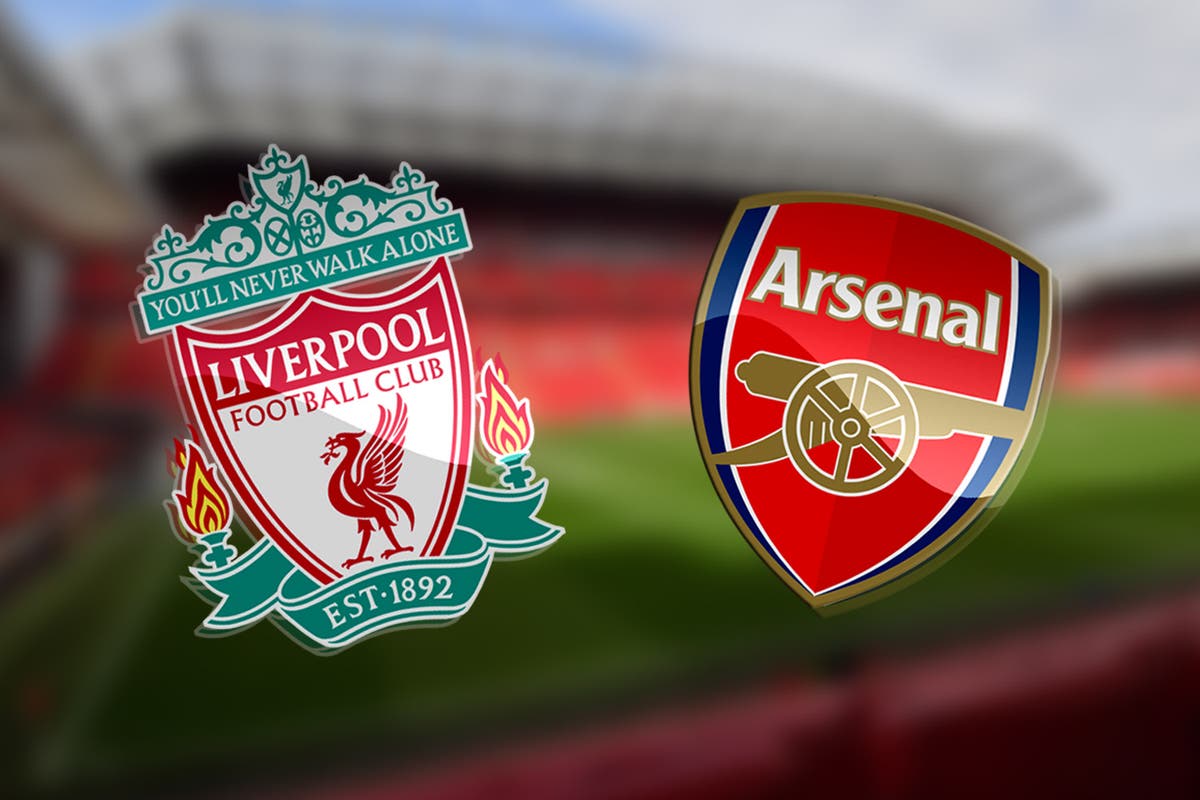 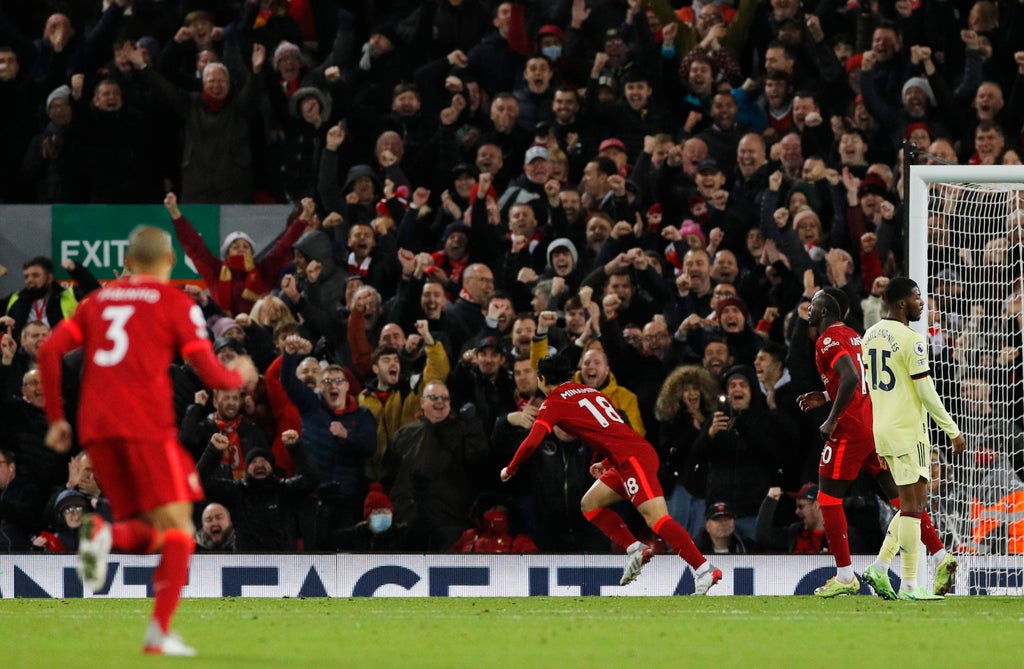 In-form Arsenal take on the toughest test they’ve had in months with what looks a daunting visit to Liverpool on Saturday evening.

A win at Anfield for the first time since 2012 would speak to a team to have made huge strides under Mikel Arteta this season and further underline Arsenal’s credentials as a genuine challenger for Champions League qualification.

In fact, even a convincing performance would be a promising indication that this reasonably young team can truly battle with elite sides away from home, albeit would point to some of the work Arteta must continue to do in order to get Arsenal taken seriously.

Indeed, while Liverpool lost to West Ham just before the international break, that was the first time they’ve tasted defeat all season and have largely been formidable at home under Jurgen Klopp’s stewardship.

Follow all the action LIVE with Simon Collings in attendance.

A breathless second-half display from Jurgen Klopp’s men proves too much for the Gunners to deal with, and it’s another painful defeat at Anfield for them.

Mane, Jota, Salah and Minamino with the goals, and it’s been a pretty much perfect evening’s work for Liverpool.

88 mins: Arsenal still trying to press up on occasion, but Liverpool happy to play it around them.

Saka fouls Tsimikas, and the Gunners are now just waiting for the full-time whistle.

84 mins: Partey off for Arsenal, Elneny on. Thiago brought off by Klopp, and Tyler Morton is on for his Premier League debut.

82 mins: It’s been a familiar tale at Anfield for Arsenal in this second-half, blown away by Liverpool’s front line.

That tight first 30 minutes seems a long time ago now.

If the Arsenal bench had a white towel they’d lob it on the pitch now and call this off. 13 minutes to go though…

Takumi Minamino is on for Jota… and he has a goal straight away!

Arsenal so open. Salah slides in Alexander-Arnold, he plays the cross into the six-yard box, and Minamino can tap it in.

Who else? That was a great goal there as Liverpool’s front-three combined superbly well. Arsenal ripped apart.

If it wasn’t done before, it is now.

Jota wins the header as White goes out to challenge him, and that leaves the space for Mane to run on to the flick.

He takes a heavy touch, but can still fire it across goal for Salah to bundle into an empty net.

73 mins: Tavares with a very heavy backpass, and Ramsdale has to scamper back to keep the ball in which he does.

Ball is played down the line to Saka, but he’s well offside.