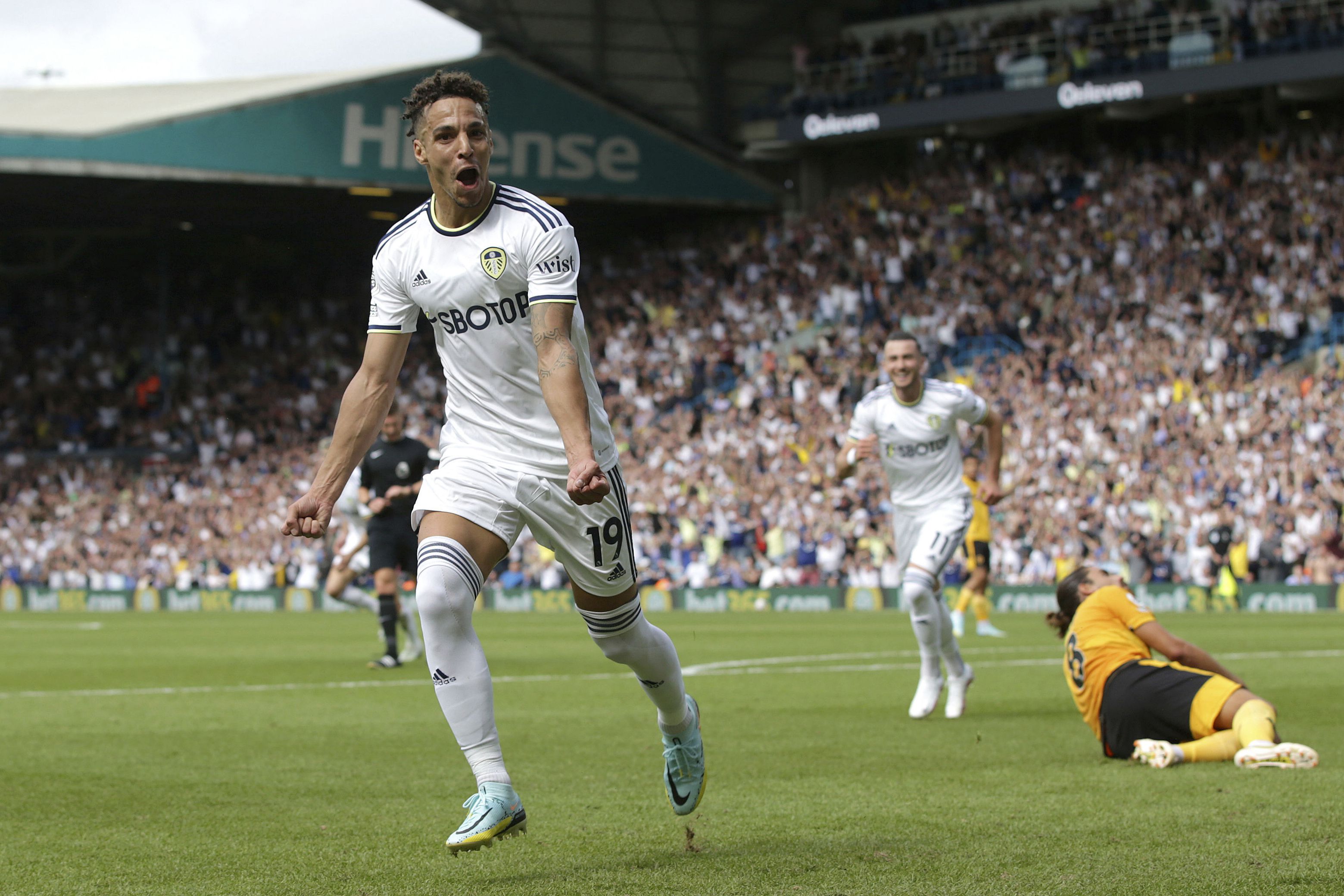 LONDON – While Liverpool made a stuttering start to the English Premier League, Tottenham showed it might be ready to take another step forward under Antonio Conte.

Liverpool had to come from behind twice to salvage a 2-2 draw at promoted Fulham on Saturday, largely thanks to new signing Darwin Nunez, after a performance that Jurgen Klopp conceded was well short of the team’s standards.

Tottenham also conceded an early goal but came roaring back to earn a 4-1 victory at home against Southampton after a dominant display that hinted that Spurs are well gelled after a full offseason under Conte, who took over as manager last November.

Newcastle, Leeds and Bournemouth also won in their league openers, while Everton hosted Chelsea in the late game.

At Craven Cottage, Fulham threatened to pull off a major upset as Aleksandar Mitrovic put the hosts ahead twice against Liverpool. But Nunez came off the bench to score one goal and set up the other for Mohamed Salah.

Liverpool nearly grabbed all three points when Jordan Henderson hit the crossbar in injury time with a long-distance shot, but even Klopp agreed that a win would have been undeserved.

“The start of the game was really bad from us,” Klopp said. “No direction, no positivity, no opening up, no breaking lines, nothing (of) what you have to do.”

It was a different story in north London, where Tottenham reacted superbly to going behind in the 12th minute.

Ryan Sessegnon and Eric Dier put Spurs in front by halftime and Southampton defender Mohammed Salibu netted a comical own goal when trying to clear the ball off the line in the 61st minute. Dejan Kulusevski capped a stellar performance by slotting in the fourth two minutes later.

Newcastle beat newcomer Nottingham Forest 2-0 after Fabian Schar finally broke the deadlock with a shot into the top corner from just outside the area in the 58th, and Callum Wilson added the second.

There was a distinct American flavor to Leeds’ 2-1 win over Wolverhampton at home.

U.S international Brenden Aaronson played a key part in the winning goal as he rushed in to meet a cross from Patrick Bamford, although it was credited as an own goal by defender Rayan Ait-Nouri, who got a touch on the ball.

Aaronson and fellow U.S. international Tyler Adams made their first start for Leeds, which is managed by American coach Jesse Marsch.