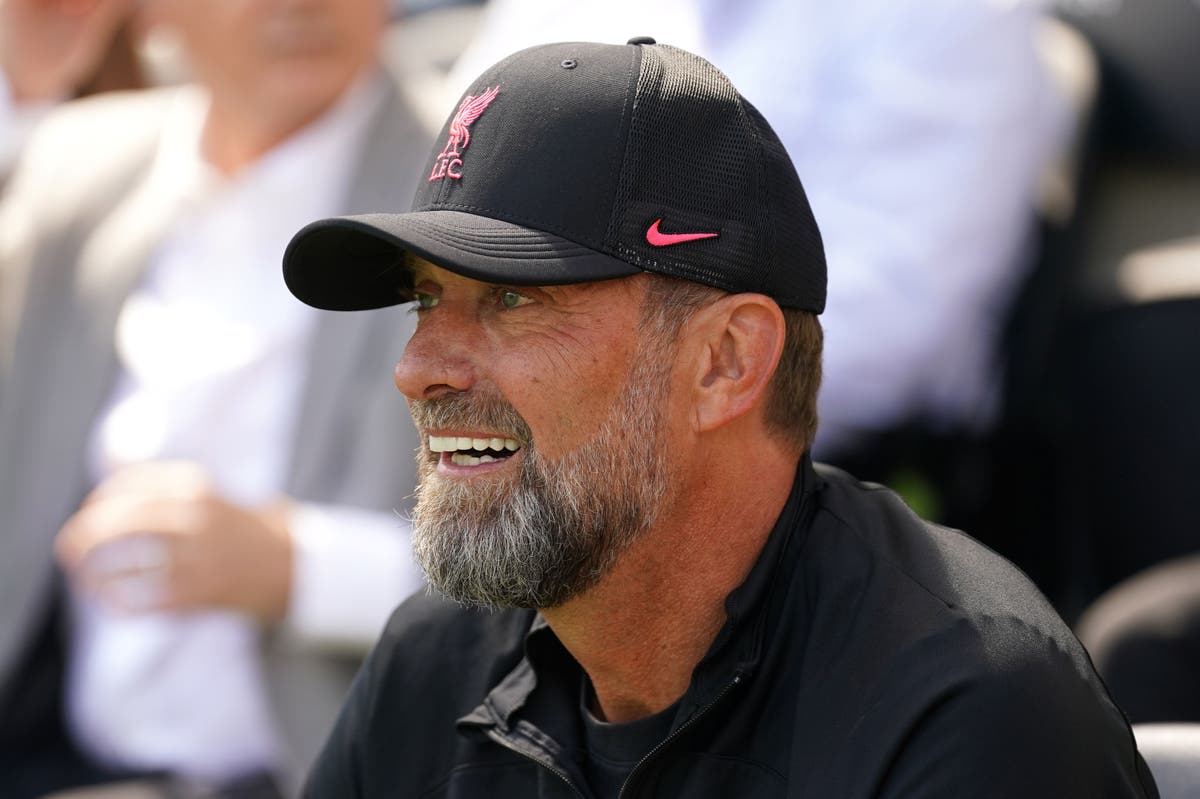 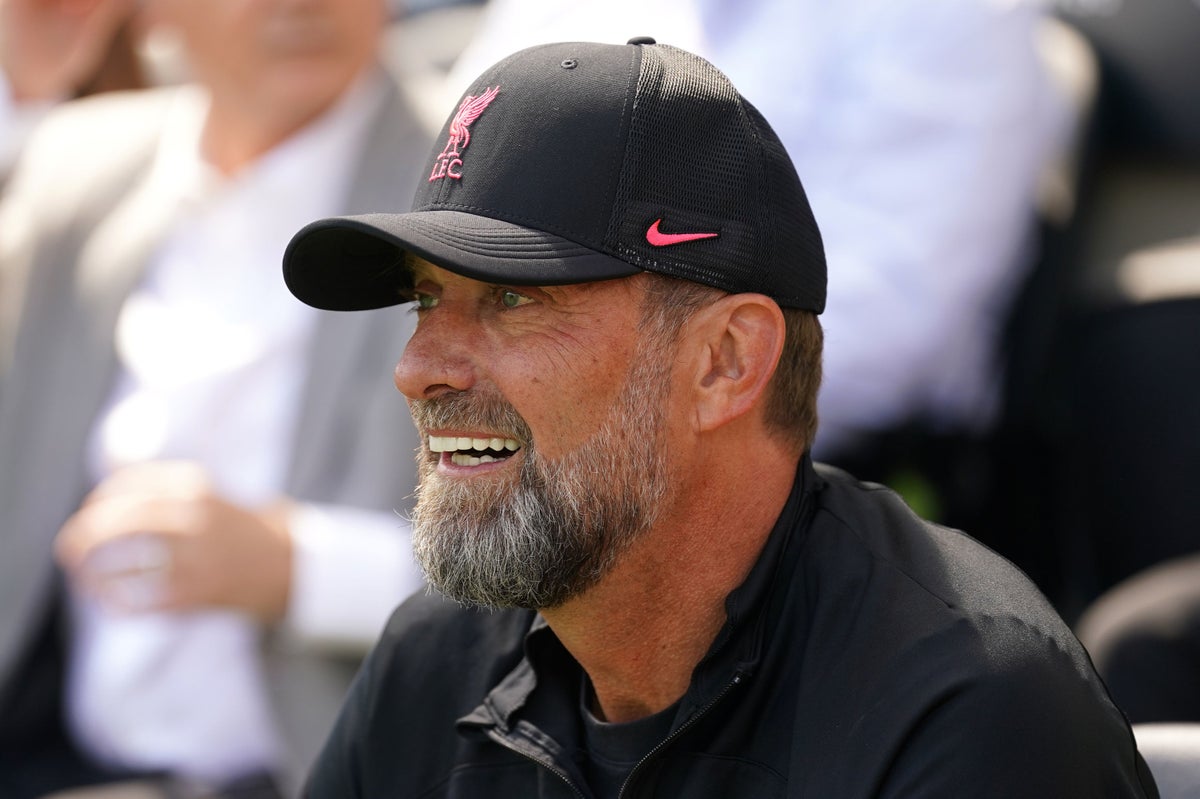 urgen Klopp has seemingly cast doubt upon the possibility of Liverpool conducting any more transfer business this summer.

The Reds have brought in star striker Darwin Nunez plus talented teenagers Fabio Carvalho and Calvin Ramsay so far in the current window, with the German insisting he is happy with the make-up of his squad.

“If there would be the right player, we would have done it, we would do it, but we have had a lot of conversations already and it doesn’t look like it will happen,” he told reporters ahead of Monday night’s clash with Crystal Palace.

“I’m happy with the strength, size, and quality of my squad – but we have injuries. There are different solutions for it – one of them is the transfer market, but it only makes sense if you can bring in the right player.

“If there is the right solution for us, we would have done it already. We are not stubborn, it’s just about the right thing to do.”

Liverpool could have the likes of Tsimikas and Keita back against Palace at Selhurst Park as the Community Shield winners look to improve upon a disappointing opening day draw at Fulham, though key midfielder Thiago is facing at least a month on the sidelines after suffering another setback at Craven Cottage.

On the Spaniard’s recovery, Klopp said: “Thiago is good but his injury is not good. Time frame? I read four to six weeks. I would prefer four.”