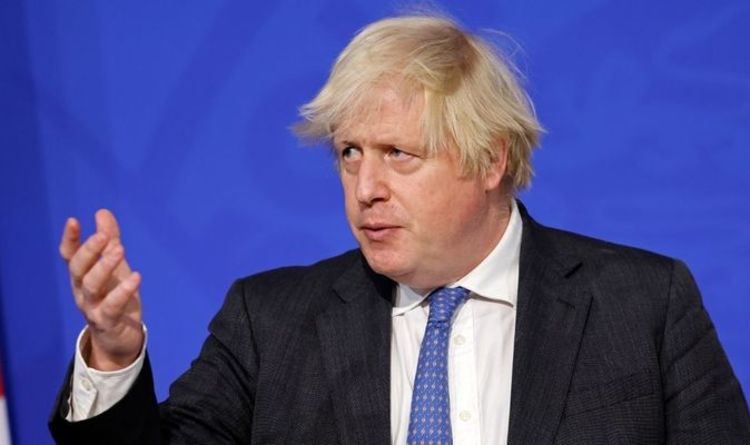 As counting continues for Owen Paterson’s successor, the Lib Dems have already predicted they will win the by-election “comfortably.” In the previous election that Mr Paterson won, the Lib Dem candidate only received 10 percent of the vote.

According to a Lib Dem spokesperson, this time will be much different.

“This is an amazing night for the Liberal Democrats and a disaster for Boris Johnson.”

Mr Paterson’s constituency had been controlled by the Tories for all but two of the past 190 years which made it an ultra-safe Conservative seat until now.

Christine Jardine, Lib Dem MP for Edinburgh West, who was at the count, told Sky News that local Tory voters were “tired of being taken for granted”.

She added: “For Boris, the party is over.”

Asked about the Lib Dem claim, Edward Timpson, the Conservative MP for Eddisbury in Cheshire, told Sky: “I don’t have that information, but I do concede it’s been a very difficult night for us.”

Ms Jardine warned that the possible victory of Lib Dem candidate Helen Morgan would “send shockwaves through the Conservative party.”

READ MORE: Archbishop of Canterbury ‘disappointed on a human level’

Should the Lib Dem be declared winners in the early hours of Friday, it would undermine Boris Johnson’s leadership even more.

After controversies over allegations of sleaze which led to Owen Paterson resigning and rumours of up to nine parties held by members of the Conservative party last Christmas while the country was in lockdown, a new defeat could be the final straw for Mr Johnson.

Earlier this week, he faced a rebellion from 100 Tory MPs. They voted against introducing mandatory Covid health passes for entry to large venues.

Asked on Wednesday if Mr Johnson would quit if North Shropshire falls, the Prime Minister’s press secretary said: “We are fighting for every vote.”