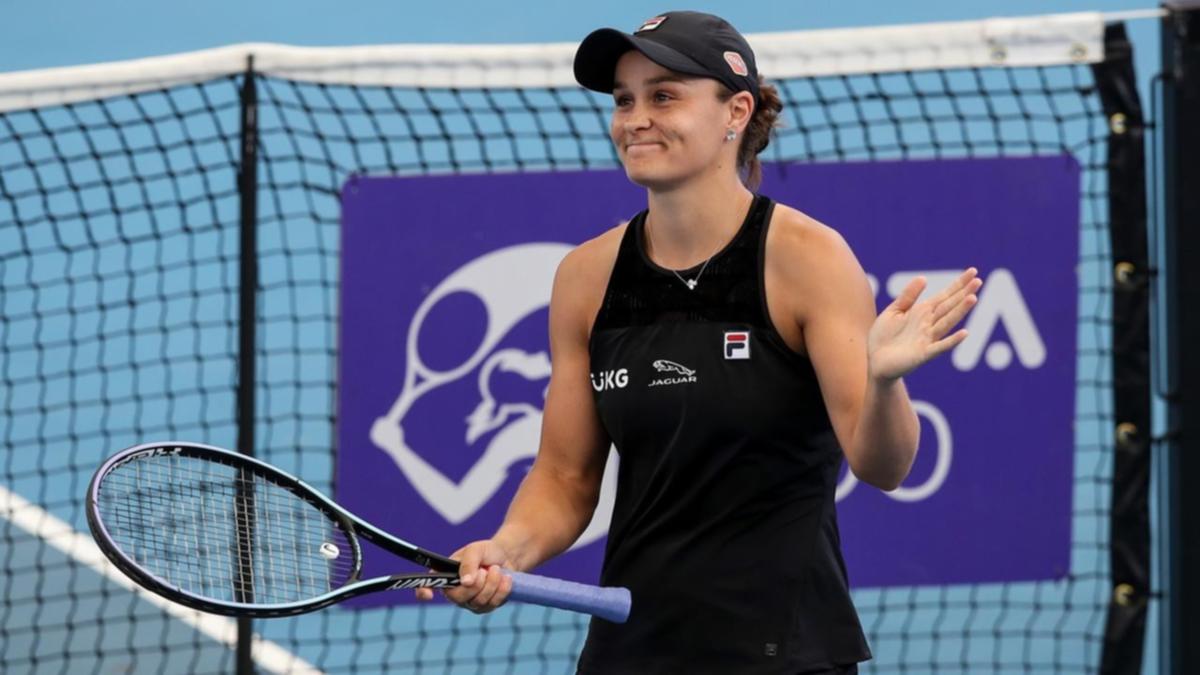 HOW THE LEADING WOMEN’S CONTENDERS SHAPE UP FOR THE AUSTRALIAN OPEN STARTING ON MONDAY:

Her serving untouchable, the local favourite has started 2022 on fire with a scintillating run to a second Adelaide International title and with the draw depleted will never get a better chance to win the Open.

The big-hitting Belarusian is seeded to meet Barty in the final but will need to lift her game dramatically to even make the second week. Yet to win a match this year after two shockers in Adelaide.

The Japanese superstar’s four majors have all come on hardcourts but it’s hard to predict how the two-time champion will fare following a turbulent second half of 2021 punctuated by poor results and a mental health break.

The resurgent former world No.1 and winner of the WTA Finals in November had loomed as Barty’s greatest threat until a shock straight-sets loss to Daria Kasatkina in her final tune-up match in Sydney.

The one-time doubles specialist turned French Open singles champion and most improved player on tour is a completely different customer to the old model who has yet to make an impact at Melbourne Park.

With a drought-breaking title at her season-opening event in Melbourne, the five-times grand slam finalist showed she is hopefully over the glut of leg injuries that forced the ex-No.1 to miss the bulk of 2021.

With two titles at Melbourne Park and three US Open final appearances, the Belarusian is the second-most accomplished hardcourt player in the draw and free-rolling in her second career since becoming a mother.