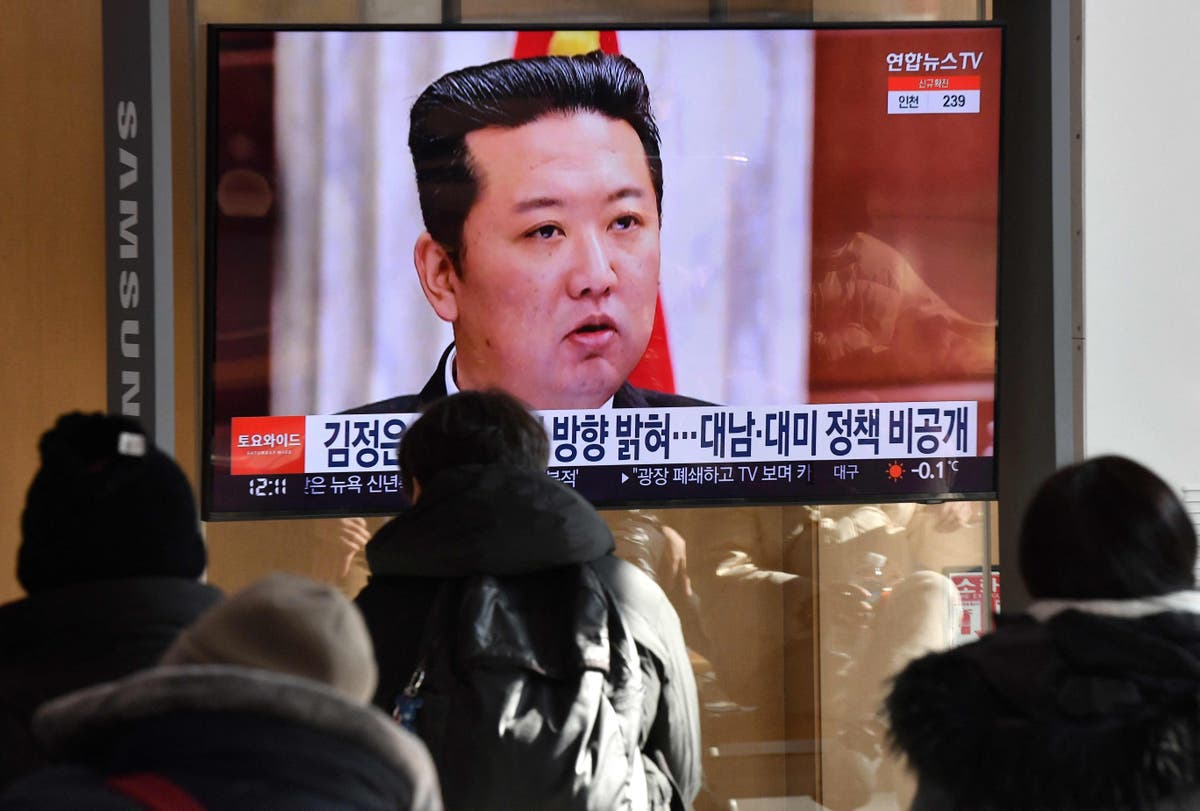 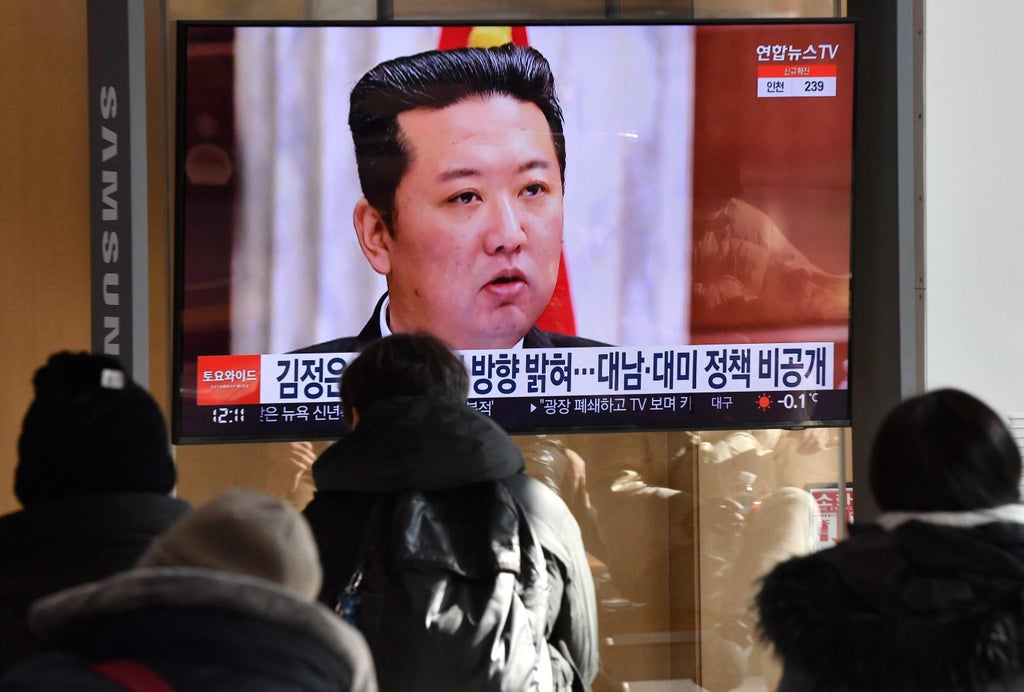 North Korean leader Kim Jong-un has listed out his government’s major goals for 2022, including a strong focus on domestic issues such as rural development and plans to boost the country’s faltering economy, in a key political conference, state media reported.

Mr Kim’s comments on Friday came at the end of a five-day plenary meeting of the ruling Workers’ Party of Korea, and coincided with the completion of 10 years since he assumed leadership of the country after his father’s death in 2011.

The meeting was meant to chart out the country’s economic goals and targets for 2022.

In a marked departure from his speeches in earlier years, Mr Kim made only a passing mention about North Korea’s external relations, and did not speak about the US at all. He has used speeches around the new year in the past to make diplomatic announcements about the South Korea or the US.

“The increasingly unstable military environment on the Korean Peninsula and international politics have instigated calls to vigorously push forward with our national defense build-up plans without any delay,” Mr Kim said, according to the official Korean Central News Agency.

The agency added that while the meeting charted “tactical directions” for North Korea’s external relations, including with South Korea, it did not give any further details.

Mr Kim instead focused on domestic concerns. “The basic tasks facing…the people next year are to provide a firm guarantee for implementing the five-year plan and make remarkable changes in the national development and the people’s living,” he said.

Last January, Mr Kim had admitted that his previous economic plans had failed, leading to “the worst-ever” situation for North Korea. But at this week’s sessions, he said the last year was one of “great victory”, and the objectives for 2022 are “a great life-and-death struggle” that must be achieved.

He also cited progress in the agricultural, construction, electricity, mining, forestry and many other sectors.

In addition, Mr Kim focused on an ambitious plan for rural development to people’s diets, school uniforms and the need to crack down on “non-socialist practices”.

Mr Kim’s announcements came amid calls by think tanks and international bodies, including the United Nations, to fix the severe food shortage and electricity crisis plaguing the country. These shortages have been aggravated by North Korea’s strict border closures due to the coronavirus pandemic.

Pyongyang is also facing sanctions from the US due to its recent nuclear and missile development programmes.

At the plenary meeting, Mr Kim stressed on the need to maintain strong anti-virus measures and said that negligence and loopholes would not be tolerated, even though he has maintained a questionable claim that North Korea is free of coronavirus.

Chad O’Carroll, founder of NK News, a Seoul-based website that tracks North Korea, said in a tweet that Mr Kim’s speech reflected a populist approach to tackle the coming year.

“Overall, Kim might be aware that revealing sophisticated military development plans while people are suffering food shortages and harsh conditions outside of Pyongyang might not be such a good idea this year,” he said.

“So I read the big focus on rural development as a populist strategy.”

“Conclusion? North Korea is more or less in survival mode for 2022 — and doesn’t really know what to do re: foreign policy right now,” he added in another tweet.