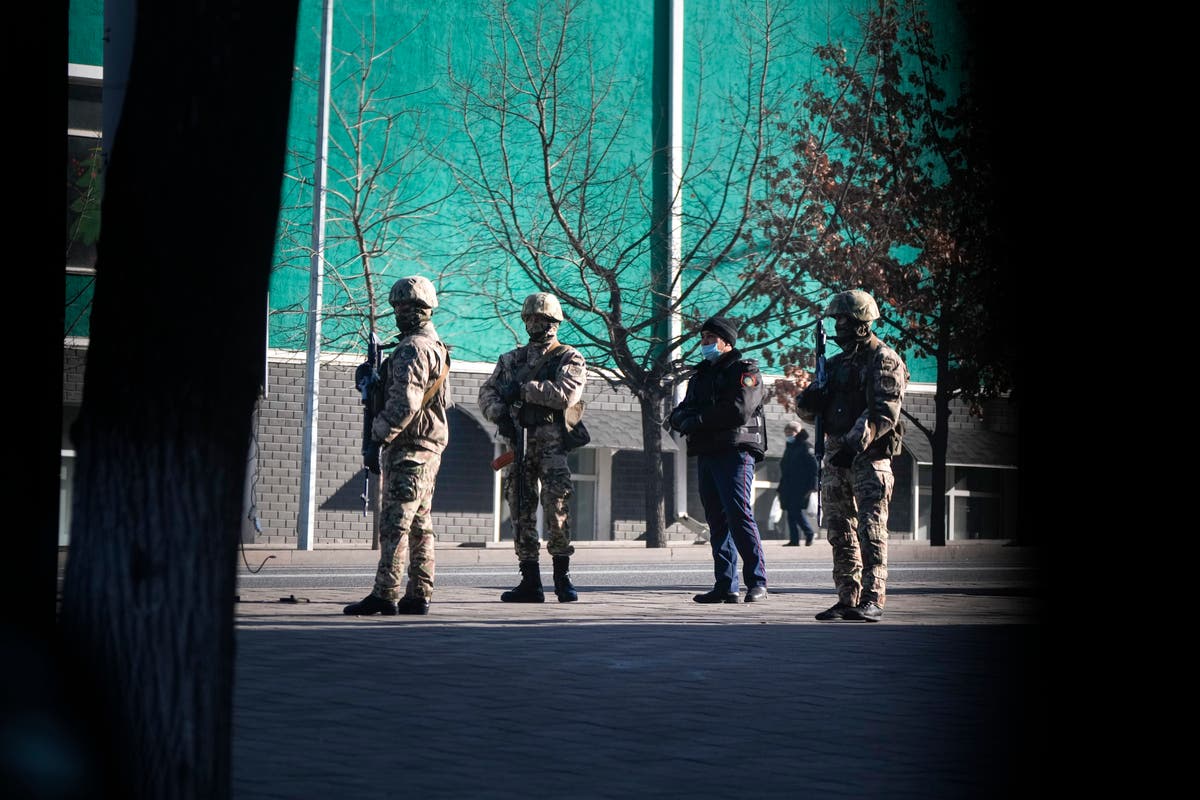 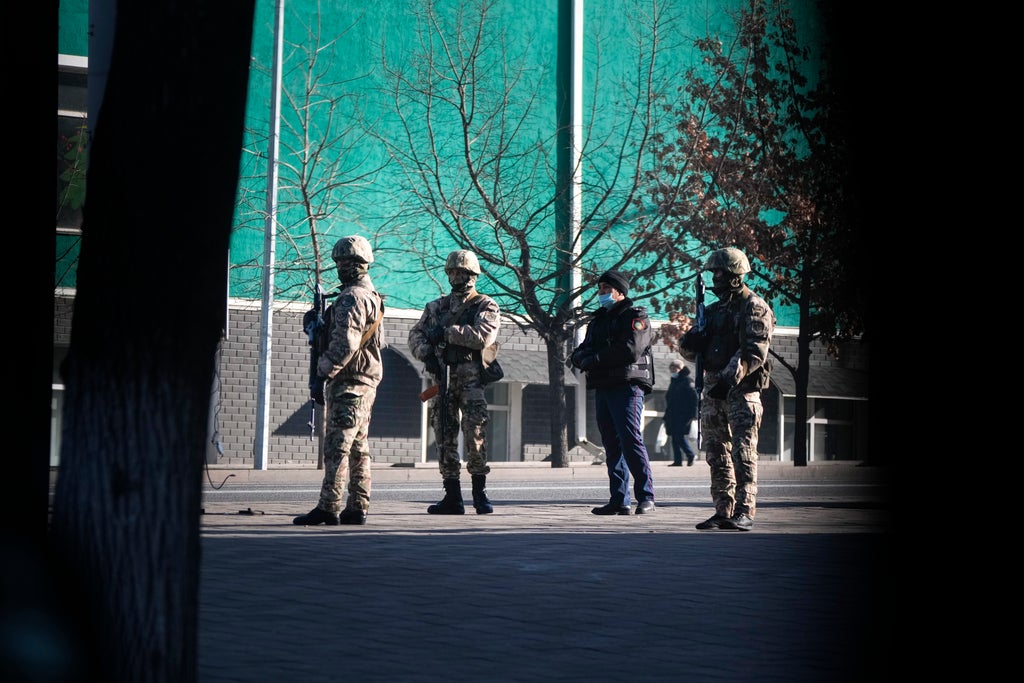 Authorities in Kazakhstan have arrested a further 1,678 people in the past 24 hours over alleged involvement in violent unrest that erupted across the nation last week.

The latest arrests, reported on Wednesday by authorities in Almaty, the country’s largest city that was hit the hardest by the turmoil, takes the total number to around 12,000.

More than 300 criminal investigations into mass unrest and assaults on law enforcement officers have been opened.

Protests over soaring fuel prices started in the oil and gas-rich Central Asian nation of 19 million on 2 January and quickly spread across the country, with political slogans reflecting wider discontent over the country’s authoritarian government.

President Kassym-Jomart Tokayev said on Tuesday that the soldiers, who were deployed to Kazakhstan last week by the Russia-led Collective Security Treaty Organisation (CTSO) following widespread protests, have completed their mission and will leave the central Asian country over a period of 10 days.

Some 2,500 troops were sent to Kazakhstan, with Russia president Vladimir Putin vowing to stop “colour revolutions”. He said on Monday that the unrest in Kazakhstan had been exploited by “destructive internal and external forces” and insisted that the Russian-led CSTO military alliance would not allow other forces to destabilise the region.

The unrest is the worst the former Soviet nation has seen since gaining independence three decades ago, with 164 people killed during the demonstrations, mostly in Almaty.

In a statement to parliament yesterday to ease tensions in the nation, President Tokayev said help will be provided to the families of the deceased law enforcement officers, military personnel and civilians involved in the unrest.

“The government will provide financial assistance and other types of support to businesses at the time of crisis. For businesses, interest payment on loans, payment of administrative fines and penalties has been temporarily suspended,” he said.

The government also announced that human rights commissioner Elvira Azimova will visit detention centres in the nation on 13 January amid concerns of abuse.