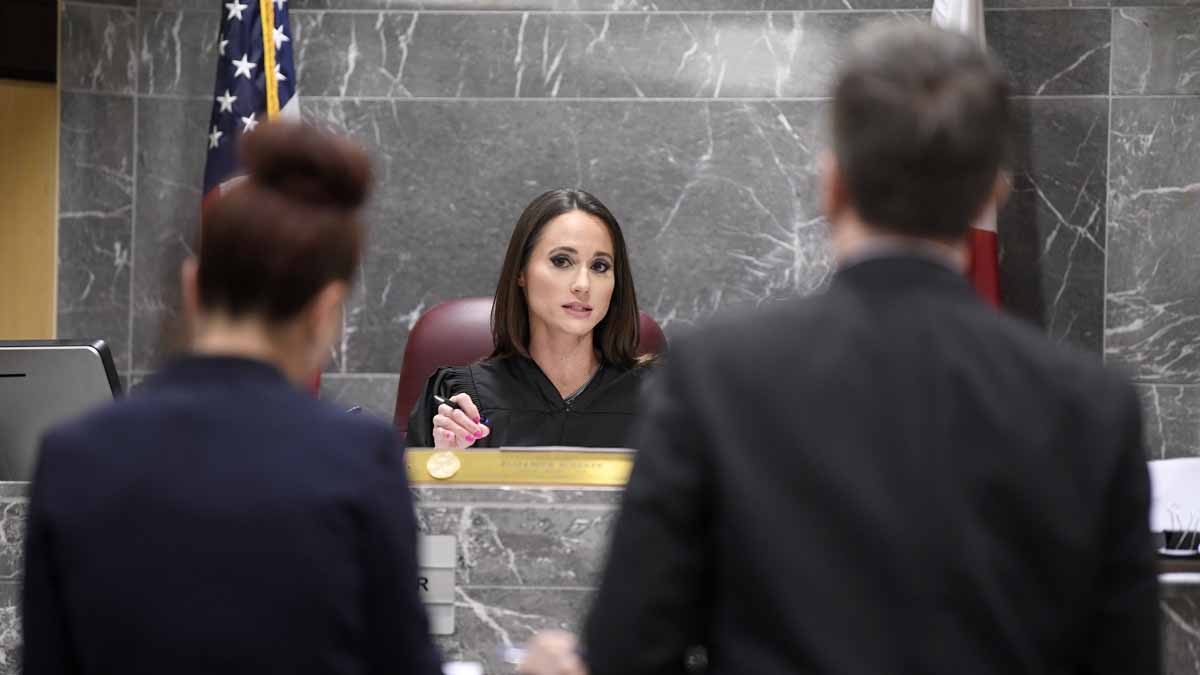 What has become a jury selection marathon for the Parkland school shooter’s sentencing may be entering the home stretch.

After an eight-day break, the second phase of juror scrutiny resumed Tuesday with six more people satisfying the court that they could be impartial enough to make a life-or-death decision for Nikolas Cruz.

Broward Circuit Judge Elizabeth Scherer was hoping for a pool of about 80 finalists from which to choose a dozen jurors and up to eight alternates for the sentencing of the 23-year-old.

The judge said she is determined to have a jury seated by the end of the week.

The third and final phase of voir dire could begin as early as Wednesday and end Friday, but the proceedings have been fraught with interruptions, delays, and illnesses.

The first phase of jury selection began April 4 with nearly 400 of more than 1,600 advancing to the second phase.

The judge had hoped to begin the twice-rescheduled sentencing trial by the end of June. She expects it to last through the end of October.

She will hear various legal motions from defense and state attorneys next week.

Cruz pleaded guilty in October to 17 murders and 17 attempted murders for the mass shooting at Marjory Stoneman Douglas High School on Feb. 14, 2018.