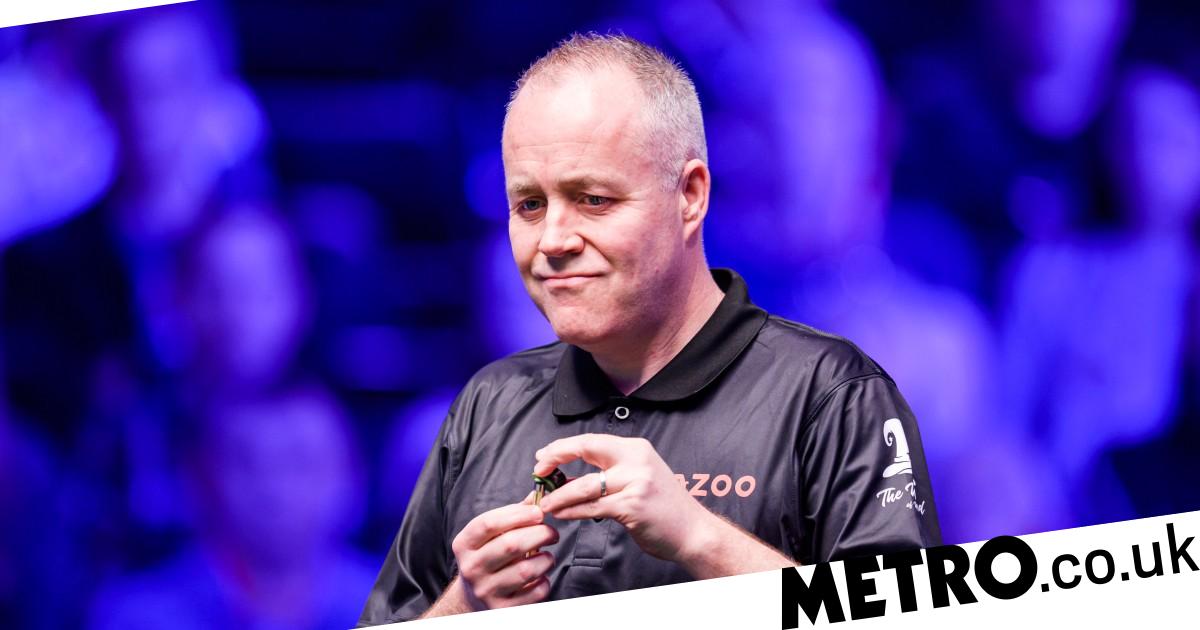 John Higgins made no excuses and was full of praise for Judd Trump after suffering a resounding 10-4 loss in the final of the Champion of Champions on Sunday night.

The Wizard of Wishaw went in as the underdog but looked to be making a mockery of the pre-match odds as he quickly opened up a 3-0 lead.

However, the match turned around with Trump winning five frames on the spin, before Higgins grabbed the last of the first session to trail by one heading into the evening.

The success of the afternoon seemed a long time ago as the Ace reeled off five more frames without reply, picking up a dominant 10-4 victory and claiming the Champion of Champions title for the first time.

Higgins has now lost three finals in a row, having been beaten in the showpiece of the Northern Ireland and English Opens, but he took the loss in great fashion, with plenty of compliments for the new champion.

‘I thought Judd was awesome,’ Higgins told ITV. ‘If I’m being hyper-critical, when I went 3-1 in front I had a couple of chances that you’ve got to really capitalise on against someone as good as Judd, and I went walkabout for about three or four frames.

‘Then Judd just grew and grew in strength, he just blitzed me tonight. Far too good.’

The Scot only finished his epic semi-final against Yan Bingtao in the early hours of Sunday morning, eventually prevailing 6-5 while Trump whitewashed Kyren Wilson in his semi on Friday.

Some thought that could have been behind the one-sided final, but Higgins dismissed the suggestion.

‘No I felt great,’ he said. ‘I got off to a great start but I missed a couple and it all went pear-shaped.

‘I’d like to say a special mention to the Bolton crowd. For the whole week, the atmosphere they’ve created, it’s been one of the best weeks I’ve had as a snooker professional, so every credit to them, they were brilliant.’

After a deciding frame defeat to Neil Robertson in the English Open final, which came shortly after a loss to Mark Allen in Belfast by the same 9-8 scoreline, Higgins questioned whether he could still compete at the top level.

With three finals on the spin, he obviously can, and he seemed much less pained to loss comprehensively to Trump than face more heartbreak in a decider.

‘It’s obviously an achievement, but you obviously want to win events and I’ve lost three now on the trot,’ he said.

‘It’s not a great feeling but I can hold my hands up and say I’ve lost to three unbelievable champions.

‘Judd is top of the tree, he was amazing.’