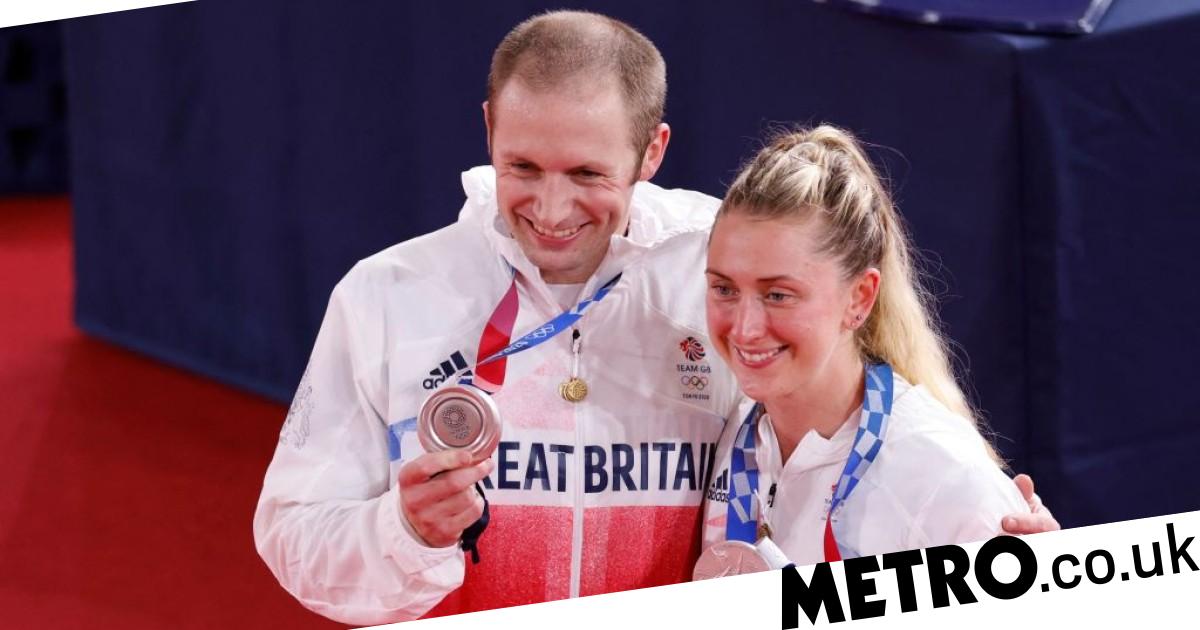 Emma Raducanu meanwhile has also been included on the New Year’s Honours list and awarded an MBE following her stunning 2021.

33-year-old Jason, won his seventh gold medal at Tokyo 2020, making him the most successful British Olympian of all time.

Just months on from sitting her A Levels, the Bromley teenager secured a fairly tale finish at Flushing Meadows, securing a 6-4 6-3 win over Leylah Fernandez to become Great Britain’s first female Grand Slam champion since 1977.

Raducanu secured her title without dropping a single set.

Three months later, she saw off the likes of heavyweight champion Tyson Fury and Olympic gold medallist Tom Daley to win the BBC Sports Personality of the Year award.

Raducanu said: ‘It makes me immensely proud and grateful to be listed to receive an MBE from Her Majesty the Queen.

‘This year has been full of amazing surprises for me so to end 2021 with this appointment is very special.’

Daley meanwhile has received an OBE after his diving success at Tokyo as well as services to LGBTQ+ rights.

Adam Peaty is also awarded an OBE after becoming the first British swimmer to retain an Olympic title with gold in the 100m breaststroke in Japan.


MORE : Five tennis sensations who could follow in Emma Raducanu’s footsteps with 2022 success