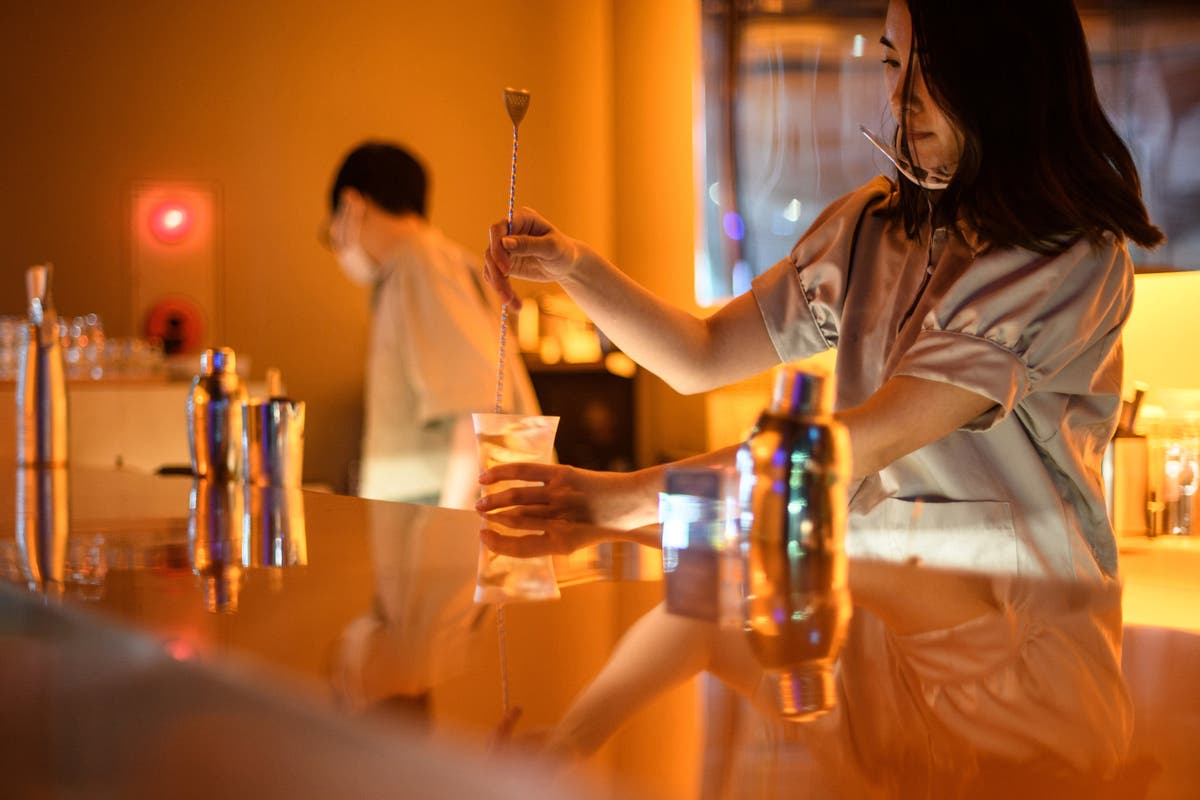 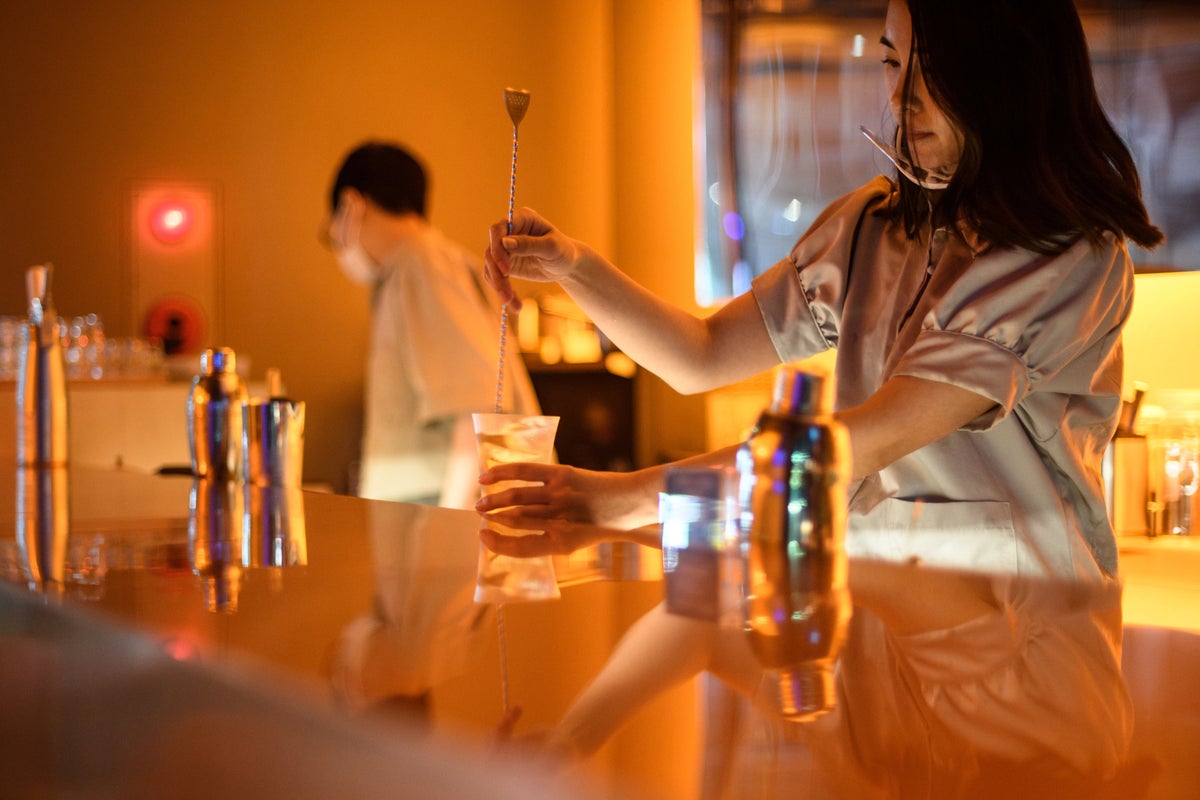 Japan wants its young adults to drink more alcohol and have a more positive perception of drinking in an effort to help boost the economy, as it attempts to overcome a sobering population crisis exacerbated by the Covid pandemic.

The Japanese tax agency has announced a national “business contest” that seeks to promote alcohol-drinking in its younger demographic, called “Sake Viva!”

The campaign urges youngsters to come up with business ideas that might help increase demand for Japanese alcoholic drinks of all kinds, including sake, shochu, awamori, beer, whisky and wine.

The campaign is described by the National Tax Agency as a “plan that contributes to revitalising the liquor industry and solving problems”.

For the contest, people between 20 and 39 years of age have been asked to come up with innovative ideas for new services and promotion methods that could help reinvigorate the demand for alcohol.

People can submit new proposals for products and designs compatible with the new ways of living and different tastes that have emerged following a slew of lockdowns and Covid restrictions in the last two years, according to the contest’s page.

There is no entry fee to enrol for the competition, which also asks people to suggest new sales methods that use artificial intelligence, the metaverse, and geographical indications (a sign used on products to specify their geographical origin) to improve brand value.

Japan’s local alcohol market has suffered a multi-pronged setback as the country adjusts to an older demographic and declining birth rates, according to the organisers. The pandemic also delivered a knockout punch to an already shrinking market, they explained.

“The domestic alcoholic beverage market is shrinking due to demographic changes such as the declining birthrate and ageing population, and lifestyle changes due to the impact of the new coronavirus infection,” the organisers said.

“In this project, by asking young people to propose their own business plans, we will promote the development and promotion of Japanese alcoholic beverages to young people, and at the same time aim to revitalise the industry by announcing excellent plans [sic],” it added.

Finalists in the competition will be selected by 27 September, which will lead to another round in October. The results of this unique project are expected to be announced on 10 November in Tokyo, the organisers said.

Data shows that people in Japan were drinking less in 2020, the year the pandemic was declared, than in 1995, when people were consuming 100 litres (22 gallons) of alcohol.

Now, alcohol drinking is down to 75 litres (16 gallons), according to figures from Japan’s tax agency.