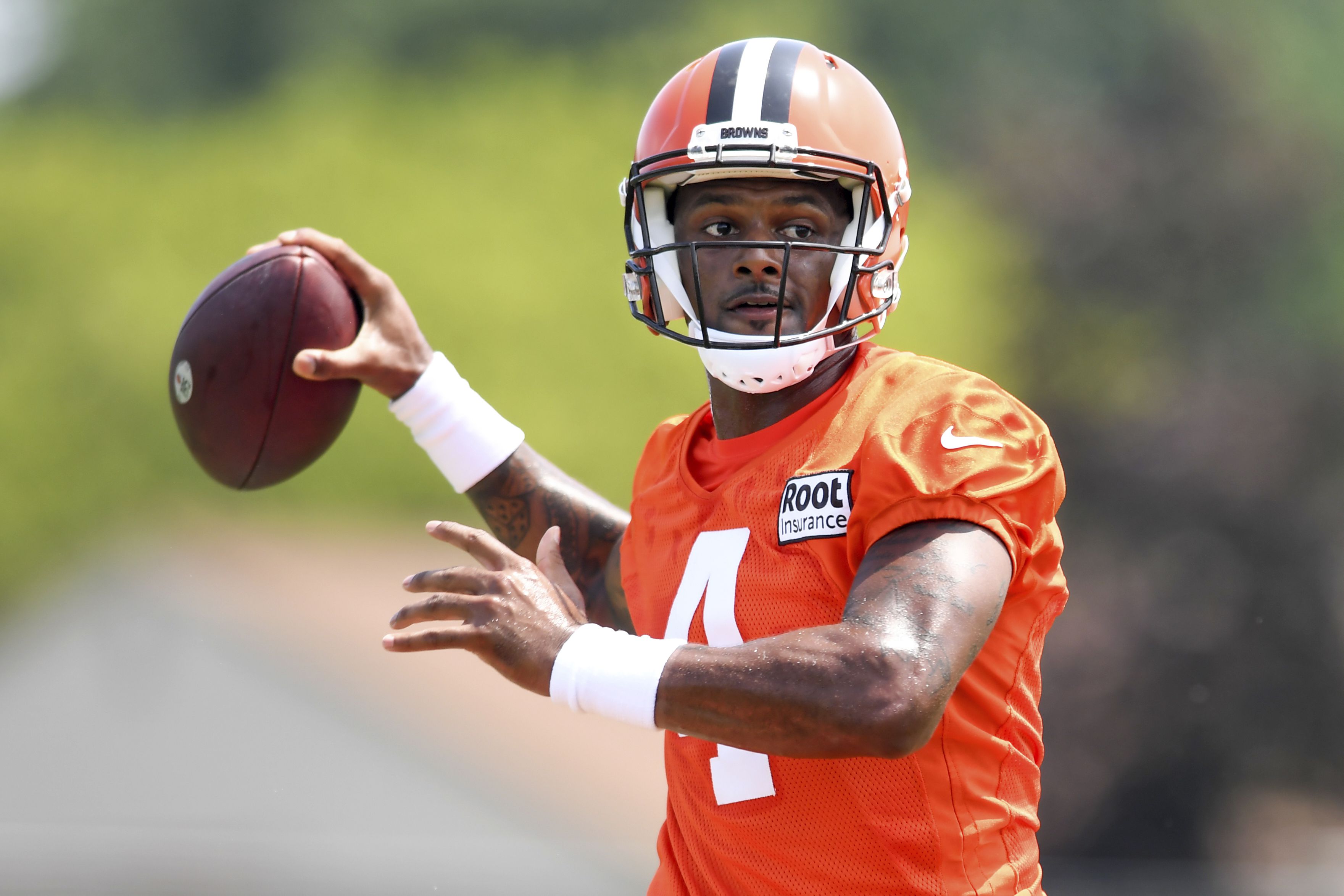 The Jaguars are kicking off their preseason home opener with a matchup against the Cleveland Browns, and the game includes some controversy — at least on the Browns’ side.

Embattled QB Deshaun Watson is expected to play Friday night. There is still a pending appeal to extend his regular-season suspension.

Watson was hit with a six-game suspension without pay for violating the league’s personal conduct policy following accusations of sexual misconduct.

But Jaguars fans are still focusing on the hometown team — and seeing what they have to bring this season.

At Sports Mania in Jacksonville Beach, the name of the game is new merch. But there’s also some throwback.

“Any team we’re carrying, you look at something that’s going to have more of that vintage feel. So, you’re buying a T-shirt, but it looks like that’s been there since ‘95,” said manager Trevor Ellsworth.

While it’s been a while since Jags fans have had something to celebrate, fans, including Ellsworth, said so much “new” on the team also offers hope.

“It’s everyone’s first shot seeing [RB Travis] Etienne from last year. So OK, you’ve got first round on the field for the first time. You’ve got [Travon] Walker coming in, you’ve got [Devin] Lloyd hopefully coming in,” Ellsworth said.

“You can’t say you’re just here for the good times, right? You’ve still got to represent through the bad times. That’s what really makes you a fan,” fan Kurt Kirkland said.

Friday’s game also brings added scrutiny with Watson expected to take the field. The Browns’ QB has faced at least two dozen accusations of sexual misconduct and an appeal to extend his regular season suspension is still ongoing.

Some have mixed feelings about whether Watson should play.

“I think the allegations should be cleared up before he plays,” Jacksonville resident Katherine Gabriel said.

But all in all, Friday is sure to be an interesting matchup.

Kickoff is at 7 p.m., and key Jaguars players are also expected to start for the first time in the preseason, including QB Trevor Lawrence.