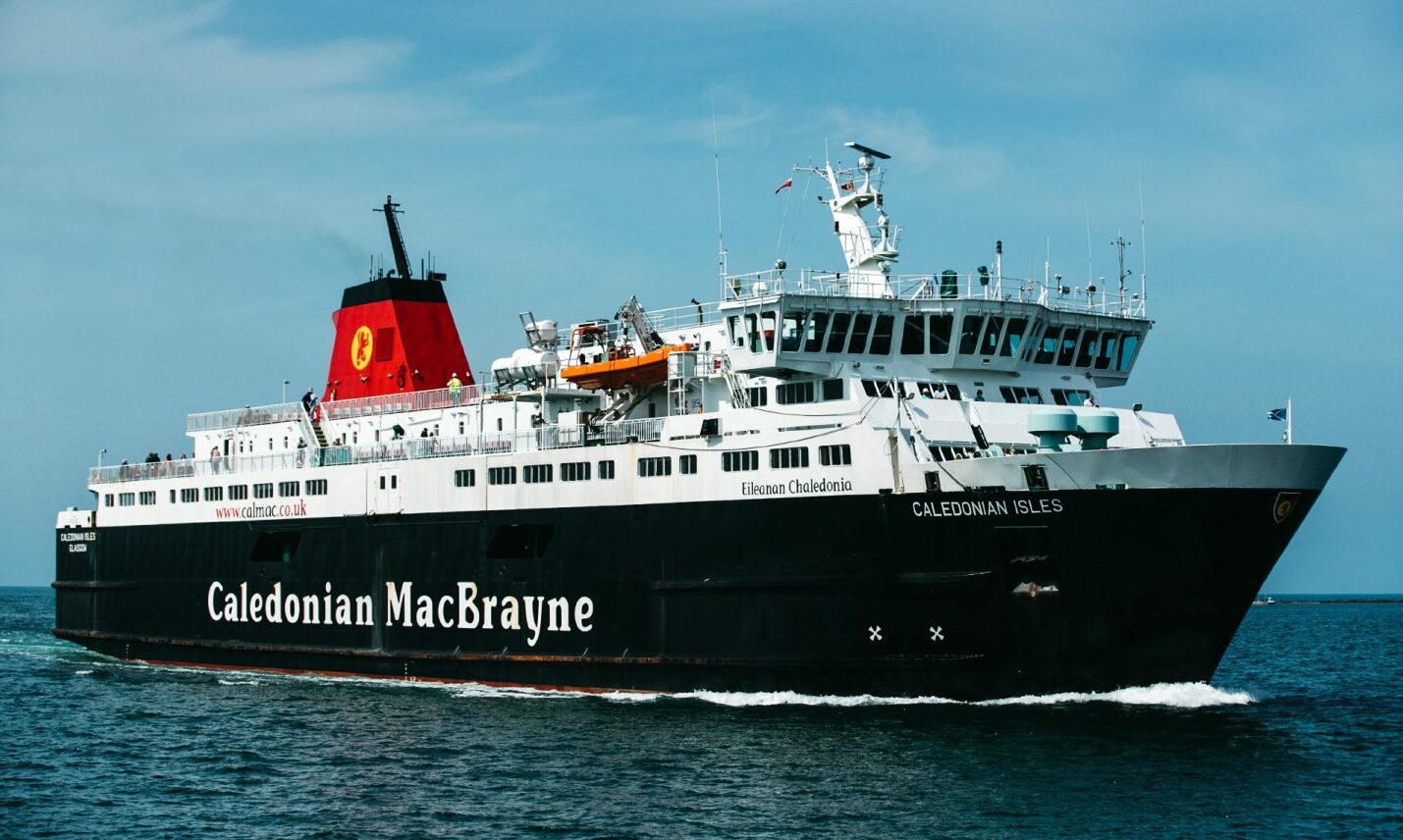 The Scottish Government is being accused of “abandoning island communities” after new figures reveal the cost of repairing the ferry fleet is over £17.2 million a year.

Over the past five years, the total cost of repairs was £83.6m, with some of the sharpest increases being for ships running beyond their original 25-year lifespan.

Scottish Labour says this is caused by “years of neglect” by the ruling SNP.

One of the steepest increases in repair costs is on the 7-year-old MV Catriona which sails between Arran and Loch Fyne, which has increased by 197%.

The MV Loch Striven between Oban and Lismore, which is 36-years-old, has seen costs rise by 70% over the last five years.

Similarly the 37-year-old MV Isle of Arran has increased by 61% and the 29-year-old MV Caledonian Isles by 73% – both sail between Ardrossan and Arran.

One of the biggest ships in the fleet, the MV Loch Seaforth between Ullapool and Stornoway on the Isle of Lewis, has seen repair costs rise by 45%, despite only being launched in 2014.

Loch Seaforth also has one of the highest repair bills in the past year, standing at £1.03m.

There are also a number of other repair bills clocking in at more than £1m:

Meanwhile, there are delays to two ferries being built at Ferguson’s Marine shipyard in Port Glasgow.

It is hoped these two ships, which were originally meant to be up and running in 2018, will boost the ageing CalMac fleet – however they will now not be ready until summer 2023.

Rhoda Grant MSP, Scottish Labour’s island spokeswoman, says the SNP’s approach to the CalMac ferries is “shambolic” and caused by “years of neglect”.

She said: “The SNP have abandoned island communities and left Scotland’s lifeline ferry fleet to rust.

“Years of neglect have left Scotland’s ferry fleet in a pitiful state, and their catastrophic mismanagement of the Ferguson’s Marine contracts made a bad situation worse.

“It is little wonder costs are soaring when we are relying on vessels a decade past heir lifespan.

“The SNP’s shambolic approach to shipbuilding has failed islanders, workers and taxpayers alike.”

Millions to be invested in fleet

A spokesman for Government agency Transport Scotland says it will be investing hundreds of millions of pounds in the years to come to help deal with the ageing CalMac fleet.

The spokesman acknowledged the fleet is ageing and but said there is five-year £580m programme of investment for major and small vessels.

“Ferries throughout Europe generally have a 30-year service life provided they are regularly maintained and serviced throughout this period,” the spokesman added.

“Vessels that carry on after the 30-years period will have increased maintenance costs as equipment will require replacement as opposed to serviced.”