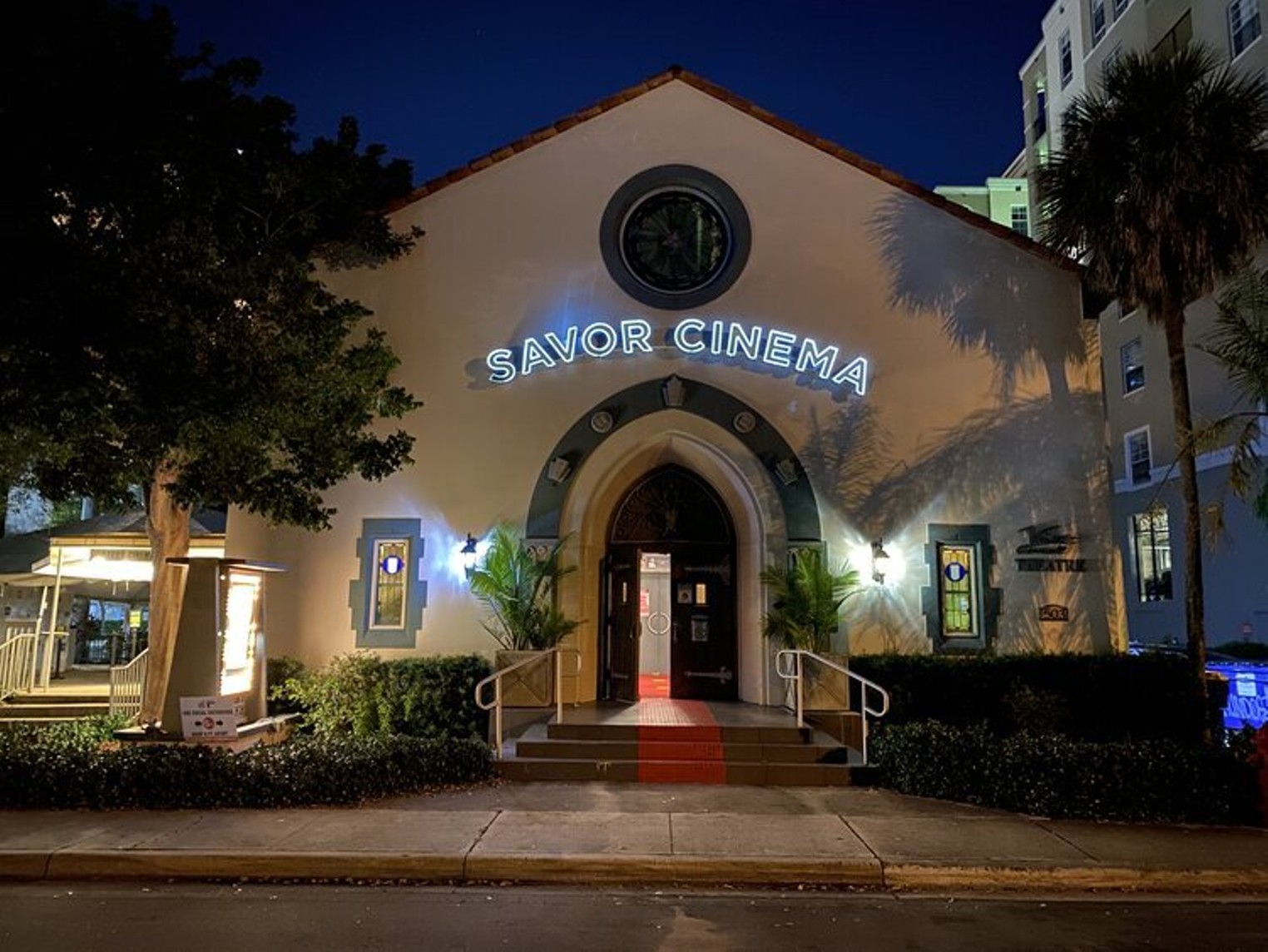 The International Vegan Film Festival—the biggest touring operation of its kind with festivals in Austin, Ottawa, San Diego, and Long Island—will make its first-ever South Florida stop in Fort Lauderdale on Saturday, July 30 at Savor Cinema. It’s happening thanks to the sponsorship and legwork of SoFlo Vegans, a multifaceted organization that has hosted more than 300 events to date and supports businesses in getting the word out about their respective vegan endeavors.

“Like any of our other SoFlo Vegans events, this is an inclusive event for everyone,” says Sean Russell, founder of SoFlo Vegans. “With many, we realize it’s a journey rather than a fixed destination when it comes to veganism, so we’ve created a nonjudgmental platform to learn more and see if maybe there is a space for you to explore, whether it be pescatarian, flexitarian, or something else. It’s your journey.”

The flicks and the inclusive experience are designed to showcase short films with a vegan-centric message and keep the conversation going via interactive panels and onsite activities.

As part of the International Vegan Film Festival in Fort Lauderdale,12 films will be shown over a two-hour span. They include the animated Save Ralph, which tracks the daily life of a lab test bunny and features the voices of Zac Efron, Ricky Gervais, and Olivia Munn. Another can’t miss is There Was a Killing from director Shaun Monson, which zooms in on the death of a Canadian activist outside of a slaughterhouse.

“We’ll have other films on subjects that you don’t have to be a vegan to be impacted by… like the climate crisis,” says Russell. “There will be something that will resonate with you for sure.”

To kick things off, Russell says there will be a courtyard reception with various local food and craft vendors. In between films, there will be giveaways and, immediately following the films, an afterparty at Leaves & Roots Lounge kava bar and vegan café. A special panel on animal activism will also take place with  veterinarian Sy Woon and Direct Action Everywhere cofounder Wayne Hsiung, among others.

With hopes of a successful film festival, SoFlo Vegans seeks to keep the momentum going and support similar big-time events in the future.

“More than anything, we see this as an opportunity to connect and make friends… something we’ve been starved of a bit in the last two or so years,” says Russell. “We definitely want to pack the theatre and feel like, ‘hey, we can have more and more of these festivals as we have our other events in South Florida.’”