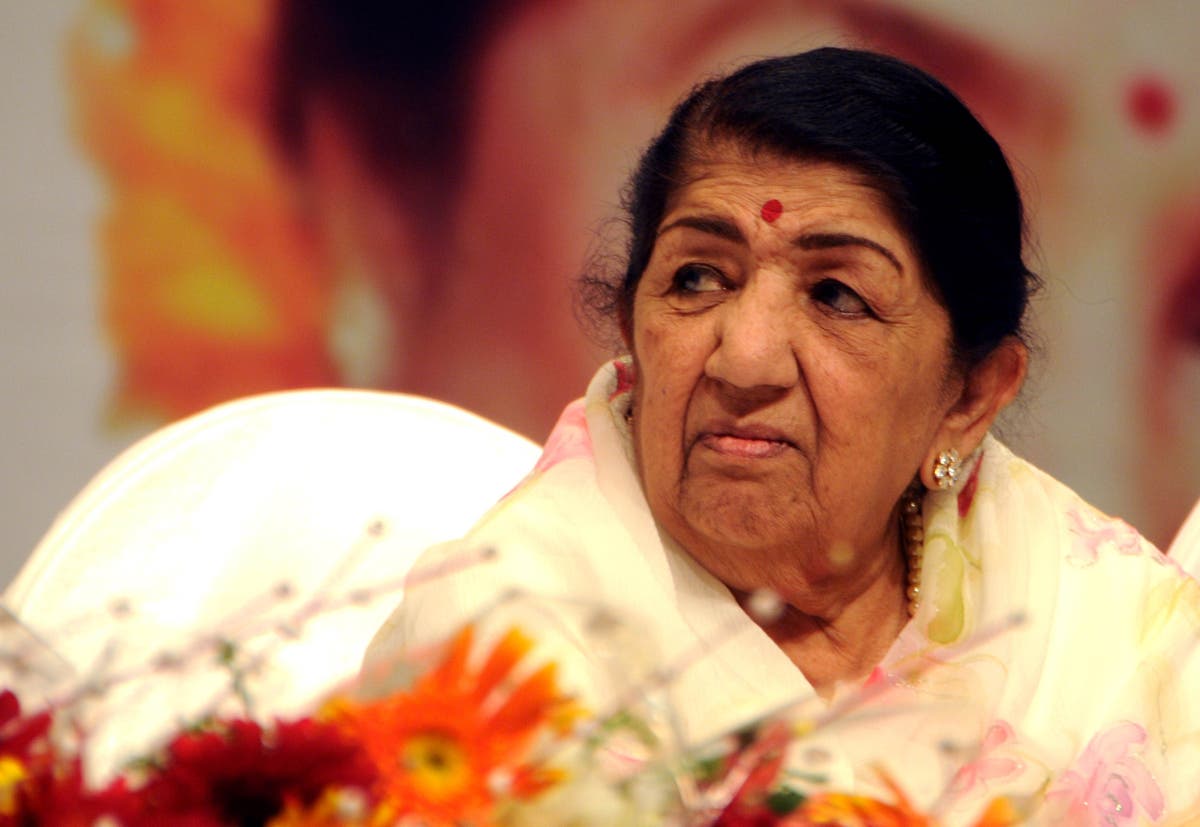 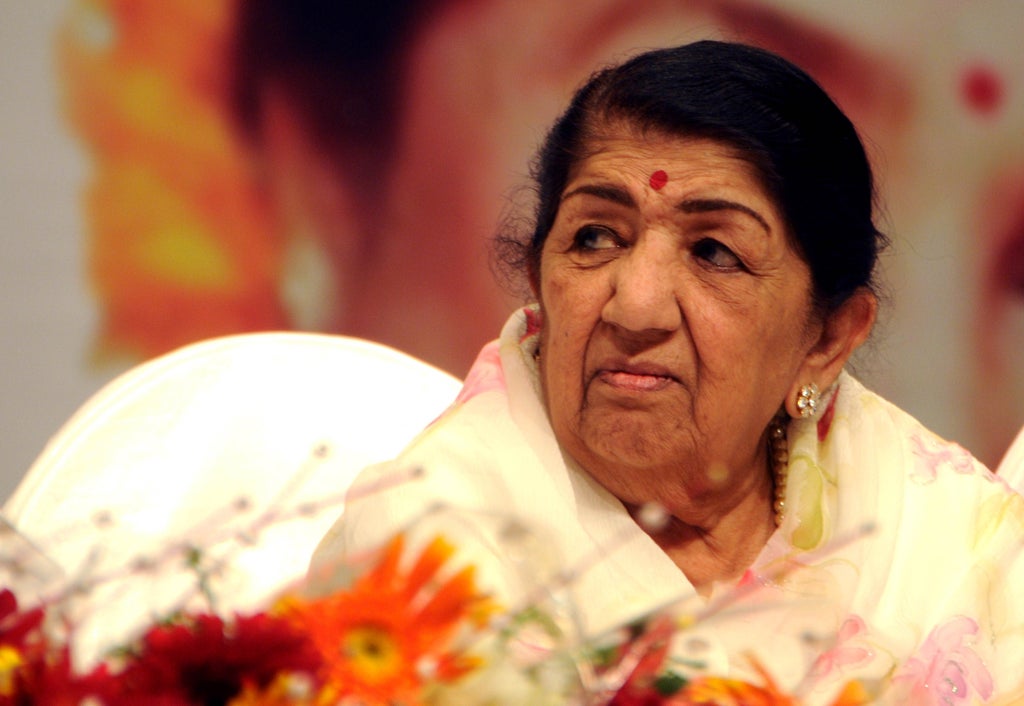 Indian singer Lata Mangeshkar has been admitted to an intensive care unit after contracting Covid-19.

The 92-year-old singer reportedly tested positive for the virus on Saturday (8 January). She was shifted to the ICU of the Breach Candy Hospital in Mumbai, India on the same day.

Sharing a health update, associate professor Dr Pratit Samdani told the Press Trust of India that the “Aisa Des Hai Mera” singer “continues to be under observation in the ICU”.

“She is mild Covid positive,” Shah said. “Considering her age, doctors advised us that she should be in the ICU because she requires constant care.”

She added: “We cannot take a chance. As a family, we want the best and want to ensure she has 24×7 care.”

Shah also revealed that Mangeshkar “will be fine”. However, it will take time for her to “recover, considering her age”.

In 2019, the singer was hospitalised for almost a month after facing difficulty in breathing due to pneumonia.

Mangeshkar is best-known for her songs in Bollywood films such as Dil To Pagal Hai and Veer-Zaara.

She is one of the most respectable Indian playback singers who has recorded songs in over 1,000 Hindi films.

In recognition of her contributions to the nation, Mangeshkar was awarded the Bharat Ratna – India’s highest civilian honour – in 2001, making her the second vocalist after M. S. Subbulakshmi, to receive this distinction.

In 1974, Mangeshkar also became the first Indian to perform at the Royal Albert Hall, London, and is a recipient of plenty of national awards.