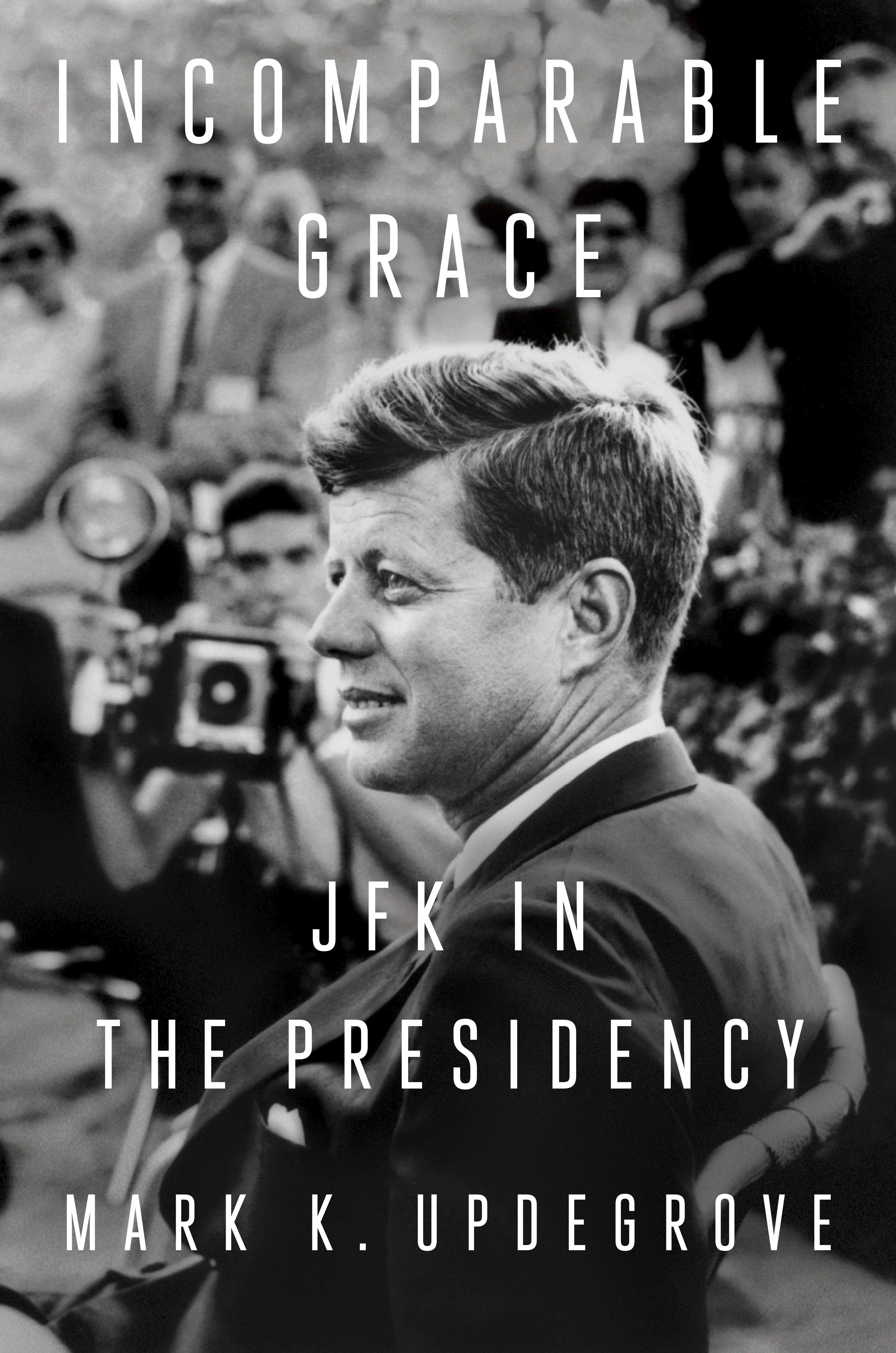 Nearly six a long time after his assassination in Dallas, President John F. Kennedy and his legacy stay an obsession for historians and the general public alike. Mark Okay. Updegrove’s “Incomparable Grace: JFK within the Presidency” demonstrates why that obsession is well-deserved.

Updegrove’s book provides a succinct but absorbing look at key moments in Kennedy’s time in office and provides a counterweight to some of the doorstopper biographies that have been published over the years. Unlike some of those, like Robert Dallek’s excellent Kennedy biography, Updegrove doesn’t aim for a sweeping history of every moment in Kennedy’s life.

Updegrove focuses on the key moments of Kennedy’s presidency, from the Cuban Missile Crisis to the Civil Rights Movement. The years leading up Kennedy’s time in the White House take up less than a third of the book, but hardly feel brushed over.

Few people are in a better position to write about Kennedy’s life and legacy than Updegrove, the former head of the Lyndon B. Johnson Presidential Library and ABC News’ presidential historian.

The book’s most dramatic sections, as expected of any book on Kennedy’s presidency, are the ones focusing on Kennedy grappling with the Cold War tensions with the Soviet Union as well as the struggles over Civil Rights. Kennedy’s complicated relationship with Johnson, his unfaithful yet mythologized marriage to Jackie and his brother’s role in the presidency all are covered concisely, but none are given short shrift.

Updegrove supplies a balanced take a look at Kennedy’s private and political failings whilst providing a take a look at why a person who served simply 1,036 days in place of work continues to rank so top through historians a number of the country’s presidents.