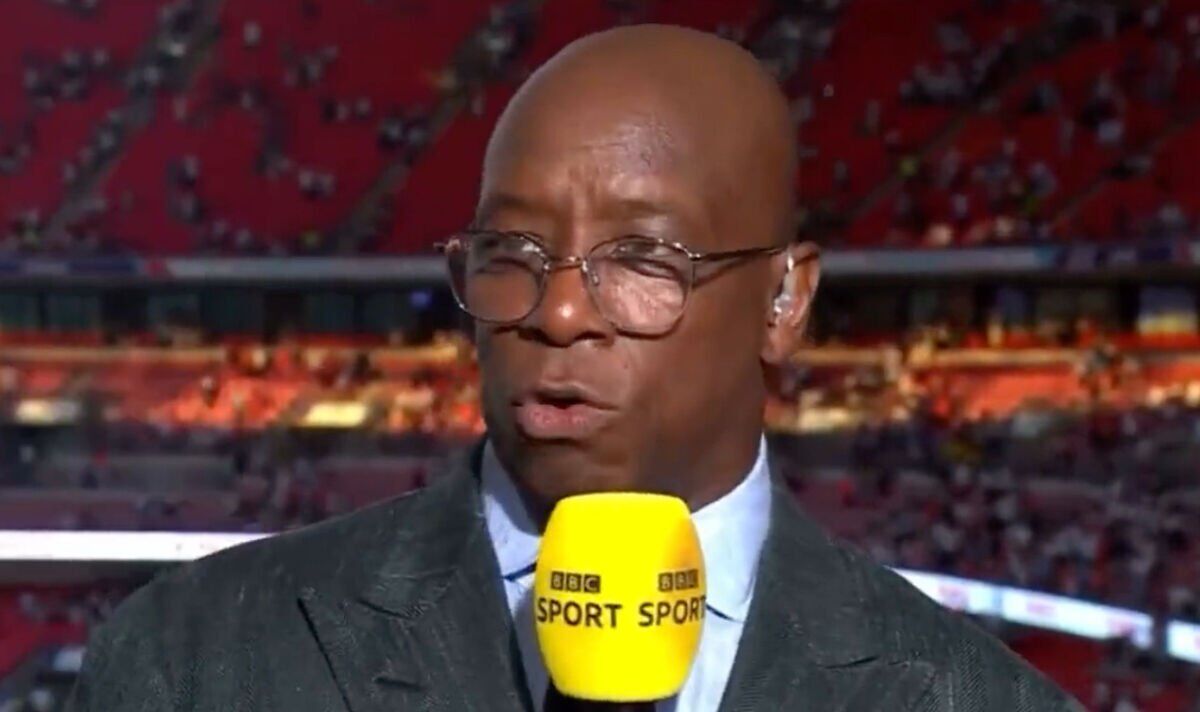 Her boss at Arsenal, Jonas Eidevall, tweeted his support for the 27-year-old after posting a screenshot on Twitter appearing to show that he was going to purchase a pack of the £14 case of beer.

Mead, who plays her club football for WSL outfit Arsenal, reportedly earns just £25,000 a year with the north London club and tops up her income thanks to her sponsorship deal with Nike.

However, she pocketed a well-deserved bonus of £55k as part of the payment handed out by the FA to England’s heroes, giving the Lionesses are well deserved boost to their bank accounts after ending the nation’s 56-year wait for an international trophy.

It’s Coming Home! Get your piece of England football history with the official UEFA Women’s EURO 2022 final programme! Featuring both teams’ journey to the final and stunning images, this is a must-have souvenir for only £10 (plus P&P). On sale from reachsportshop.com