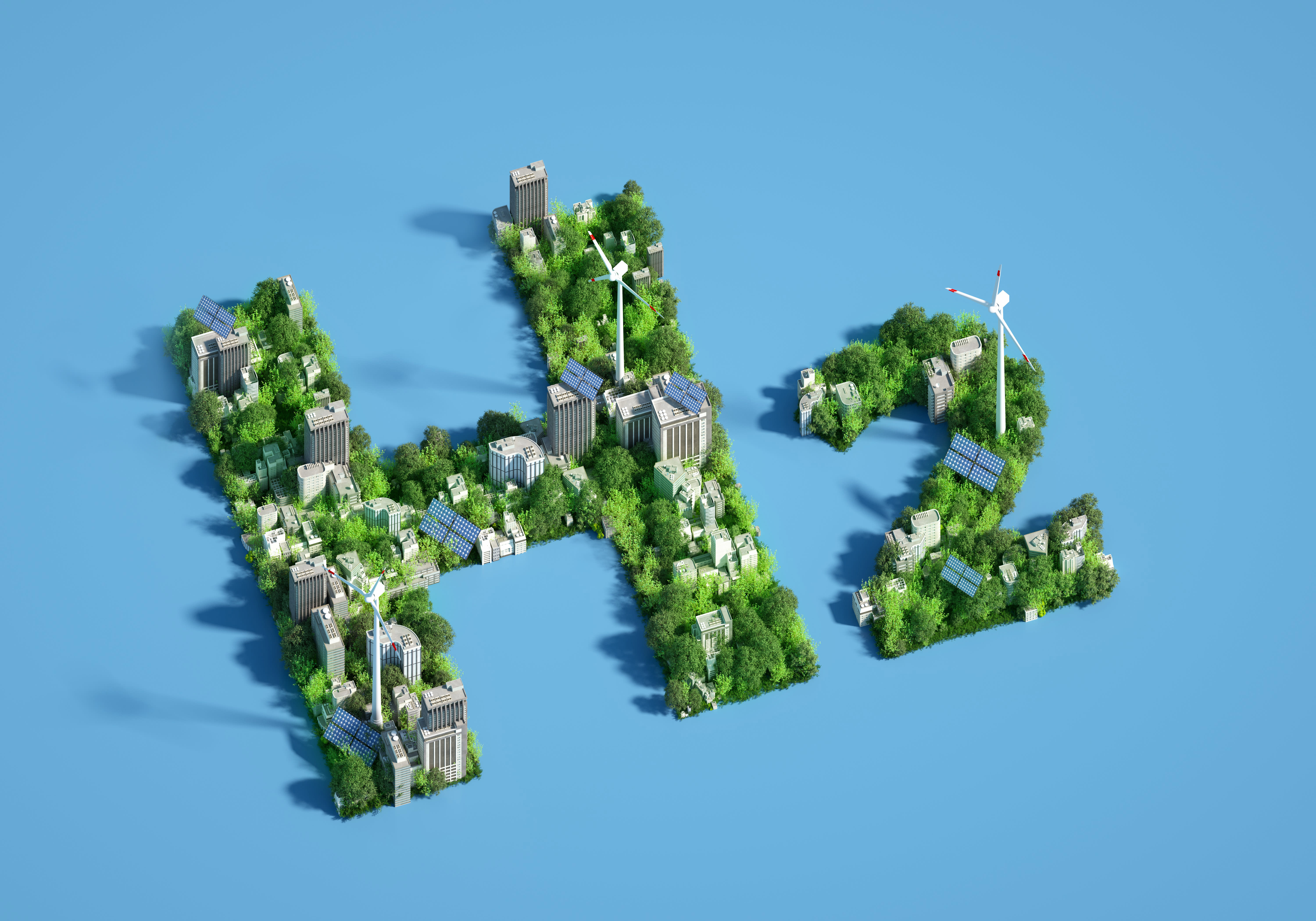 This article was originally published under Creative Commons by 360info, a new content agency committed to examining the world’s most pressing problems.

Hydrogen is the energy and climate policy world’s current darling. But how will countries use it and how fast might a change happen? ask Thomas Sattich of the University of Stavanger and Charis Palmer of 360info.

In a small room in Delft, Netherlands, a group of engineering students ponder what energy systems might look like in 2050. Across the North Sea in Stavanger, Norway, students of international relations consider how the world order might shift if there were universal access to renewable energy.

They’re undertaking a green policy simulation: each represents a fictional country grappling with the energy transition and lays out how they would deliver it, balancing the interests of their citizens with those of the world. Some of the fictional countries are dependent on fossil fuels, others are blessed with abundant renewables.

It’s a useful tool to teach the complexity of trade-offs in energy transitions and emission reductions. How could the world order shift if countries not known for renewable energy production or export ended up dominating it?

The energy transition’s current darling, hydrogen, has moved from the world of engineering to politics. Governments around the world have already committed more than US$70 billion to stimulate the hydrogen industry.

If not for the world running out of time to stop catastrophic global warming, we wouldn’t be talking as much about hydrogen. And in Europe at least, the electricity used to make hydrogen through electrolysis has to compete with electricity use for power purposes.

Could hydrogen become the new oil? Energy analysts predict oil demand could peak soon after 2025, and by 2050, hydrogen could meet up to 24% of the world’s energy needs. Considering the dominant split of energy today – oil 30.9%, coal 26.8% and gas 23.2% – a 24% share is substantial enough to affect world order.

Yet to work out how the geopolitics could play out it’s worth asking three questions. One: how much hydrogen will countries use, two: how much will countries trade, and three: how fast will the change happen? Only then can you establish where hydrogen might fit in the global energy mix.

The obvious early movers are heavy industry looking to decarbonise, industrial shipping and heavy vehicles. Large power utilities are eyeing it off for storage. All of these players are largely linked to the existing oil and gas industry. As countries transition to sustainable energy, oil and gas led economies could lose US$7 trillion by 2040, the International Energy Agency has warned. Hydrogen could give them a lifeline to extend their business model.

Still, electricity is expected to be the energy carrier of the future, powering most other applications in a green world.

An East Asian hydrogen market stretching between India, Japan and Australia is feasible. Similar markets could develop in the Americas or between the Middle East and Europe.

For countries, four scenarios are likely as sustainable energy technology evolves. With the technology, opportunities open up for export of energy, know-how and materials.

A fossil fuel exporter becomes a sustainable energy exporter – they win some and lose some.

A fossil fuel importer becomes a sustainable energy exporter, going from a position of dependence to revenue. A win win.

And lastly, the position most countries now find themselves in, a fossil fuel importer misses the opportunity and moves to being a sustainable energy importer.

It’s a high risk, high reward scenario for governments betting on green hydrogen ahead of it being economically viable. Then again, invest too little too late and they risk wasting money while still ending up a laggard.

The only certainty is that not every country will benefit equally from the transition, and those losing might not be the usual suspects.

Thomas Sattich is Associate Professor at the University of Stavanger and Head of the Master in Energy, Environment and Society. He is also coordinating the Erasmus+ funded Geopolitics of Renewables Simulation project. Partly developed at TU Delft, this simulation will allow students of energy and International Relations to engage in the difficult negotiations of transnational solutions for the energy transition.