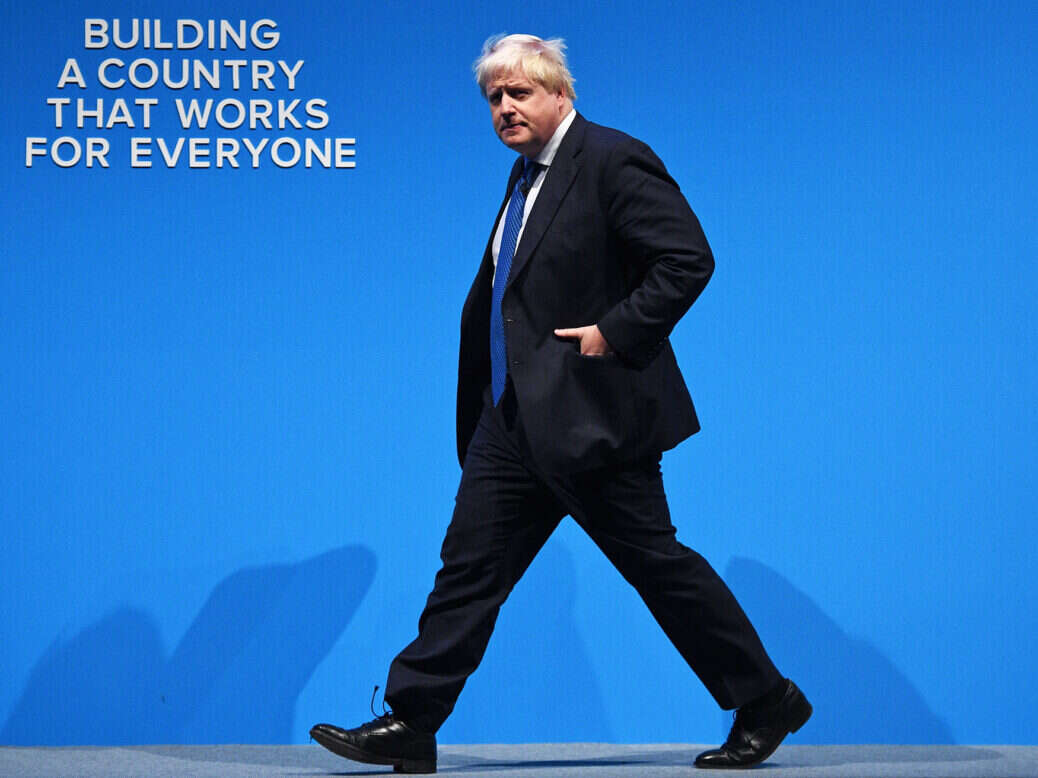 If a general election was held today, Labour would likely emerge as the largest party in parliament after winning between one and three million more votes than the Conservatives. That is what the New Statesman’s own electoral calculator forecasts and, to me, that seems about right.

Labour now leads in the polls. How worried should the Conservatives and Boris Johnson be? Well, poll ratings midway through a parliament are rarely a reliable barometer for what will happen in two to three years’ time. But they can assist in gauging the current mood, and what the public will think about at election time. Most importantly, policymakers do often react to and govern by polling.

Right now, the numbers suggest a government in trouble. According to my own poll tracker, the Tories are currently losing between one in four and one in five of their 2019 electoral base to the undecided or apathetic column and between 5 and 10 per cent to Labour. A further one in ten would defect from the Tories to Nigel Farage’s Reform Party.

Where is Boris Johnson’s base going?

Movement of 2019 Conservative voters according to today’s polls

It’s often easier for parties to win back voters from the wilderness than it is from their opponents. Given 17 per cent of the Tories’ vote is switching to other parties and 24 per cent to the apathy column, I’d be minded to think that by the time of an election, Labour’s poll lead would shrink substantially as those waverers return to the fold.

In other words, Labour’s advantage is too fragile for it to become complacent. But there’s another metric that should worry strategists in Tory HQ: Boris Johnson’s personal standing. As of today, Johnson’s ratings are worse than Theresa May’s were at this stage of her premiership. His numbers are better, however, than Gordon Brown’s, and are comparable to David Cameron’s at this stage of the 2010-15 parliament. But Johnson’s main rival for power, Keir Starmer, isn’t polling quite as poorly as Cameron’s competitor, Ed Miliband, was.

Where politicians stand in absolute terms is not important. If we only looked at that, we’d conclude they are all unattractive to the public (a judgement more cynical readers may agree with). What matters is where politicians stand relative to their opponents. Yes, Cameron polled poorly in 2010-15, but what really counted was that Ed Miliband fared worse.

At present, Johnson is polling badly and Starmer, though still an unknown in the eyes of many, is posting improved numbers.

These are troubling figures for Johnson but they are not yet damning. Cameron had worse days during the 2010-15 parliament. Three in ten voters, as I have been writing for months, still have no opinion on the Labour leader. And while it is true that governments lose elections, rather than oppositions winning them, if Starmer were to reintroduce himself to the public and encourage more Brits to hold an opinion of him, his advantage would be even more worrying for Johnson. It’s relatively rare for the public to entertain the idea of someone as prime minister other than the prime minister himself. But the current numbers suggest that might just be the direction we’re going in.

The slew of polls giving Labour comfortable leads all came within one week in December. If this shift is genuine, and not just a snap response to sleaze stories, then Labour needs to be leading well into the new year. On that score, we can only wait and see.