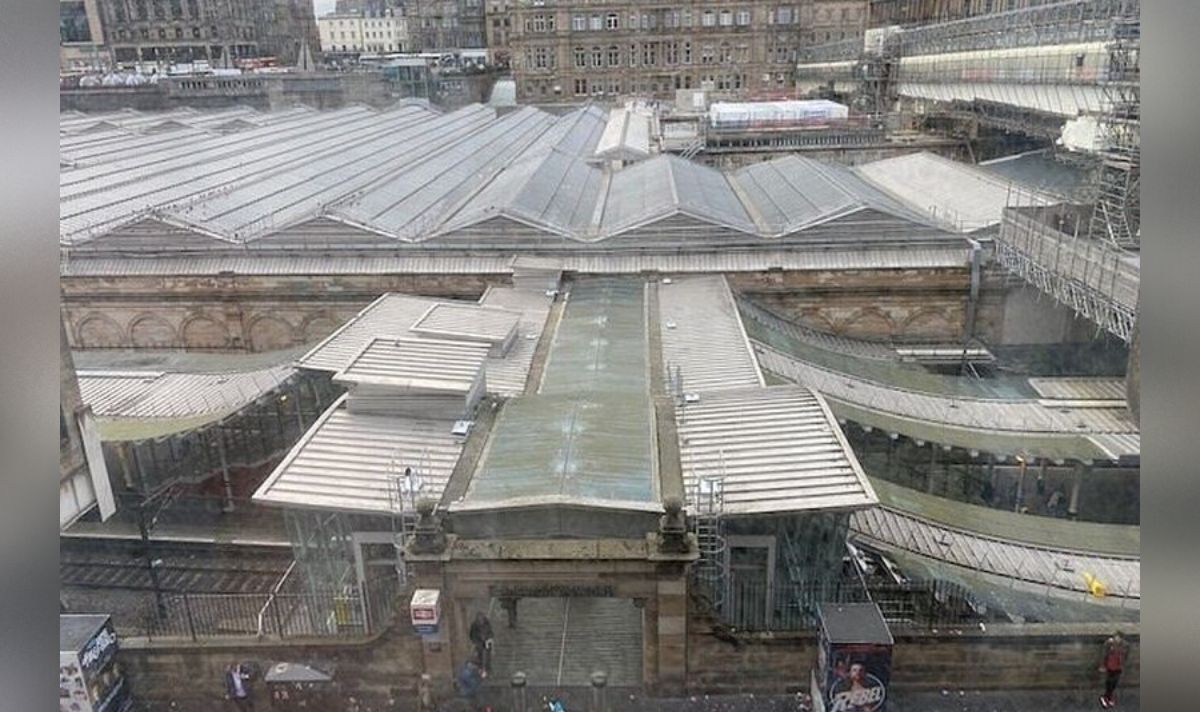 A hotel has come under fire from a disgruntled guest after their stay failed to live up to expectations. The unhappy customer slammed the “poor service” and “inattentive staff”, while calling the view from their room a “joke”.

Taking to TripAdvisor, the reviewer, from England, went on to claim that the Scotsman Hotel in Edinburgh was “not worth the price tag” and that it was “an awful experience” in general, reports Edinburgh Live.

The reviewer, Julia from Leicester, was especially critical of the bed which she found to be “too hard” while the views of central Edinburgh also, apparently, failed to impress.

But bosses at the Scotsman assured the guest that all their beds are of a “high quality”.

The reviewer wrote: “I can not express how disappointed I was with this hotel.

“I did extensive research as I wanted somewhere nice for my birthday and picked this hotel as it had great reviews and being just under £370 per night for a deluxe room with city views my expectations were high.

“Well, what a shock I got. The bedroom was average at best and certainly not deluxe.

The customer was also noted calling the city view a “joke”, as they were in full view of the railway station.

They also said: “The room was very noisy. The TV was so slow it was quicker to watch TV on my mobile.

“I paid for breakfast and they said I had not had that included in the room rate of £370 per night.

“Also it stated complementary whisky as part of their ‘in-room features’ which was false advertising as they only provided it on day one despite it not stating that.

“I did question if they were going to take the other in-room items out of the room ie TV, HairDryer, etc. There were stains on the chairs and carpets.”

They alleged that the cleaning job was “average at best”, and claimed there was mould growing in the bathroom.

The reviewer claimed: “They did not provide clean glasses and we had to clean them and we had to ask for Tea Bags and milk every day.

“The service at breakfast was awful as it depended on who you were. We asked why some people were service tea/ coffee and others had to get our own. Breakfast was not fantastic.”

The reviewer also criticised the nature of the staff’s behaviour, claiming they were “not that friendly or helpful.”

They questioned: “Was I wrong to expect a good standard of hotel/room in Edinburgh for £370 a night? I have stayed all over the world and never experience such a poor service/standard.

“Not the birthday experience I had expected. The only thing good about this place was it was central so the location was good.”

The hotel manager thanked the guest for her review and responded to the issues she raised in turn.

He added: “I am sorry to read there were aspects of your stay that did not meet expectations.

“Our beds are made from high-quality hardwood and our mattresses are made by a leading brand.

“I am sorry to read the manufacturing process of these beds stopped you having a good night’s sleep.

“Your room had views across Edinburgh Waverley and into Princes Street Gardens.

“I am sorry to read these views of Edinburgh City Centre were not the city views you were expecting.

“Our confirmation states ‘complimentary whisky upon arrival’ and therefore it is not refreshed daily, however had you requested this, the team would have happily obliged.

“I have passed your comments on the cleanliness and service at breakfast to the teams.”

Overall, The Scotsman generally scores a four-star on TripAdvisor, with many other customers praising the location, cleanliness, service and value for their stay.