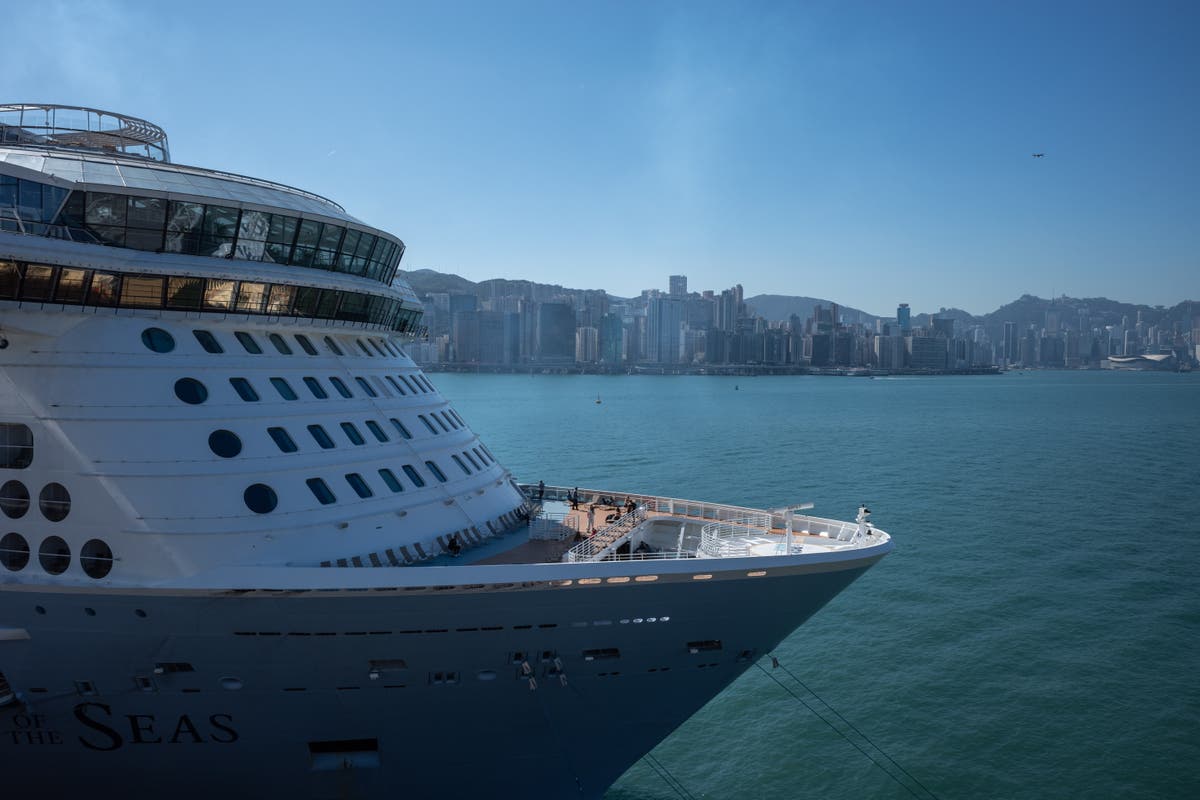 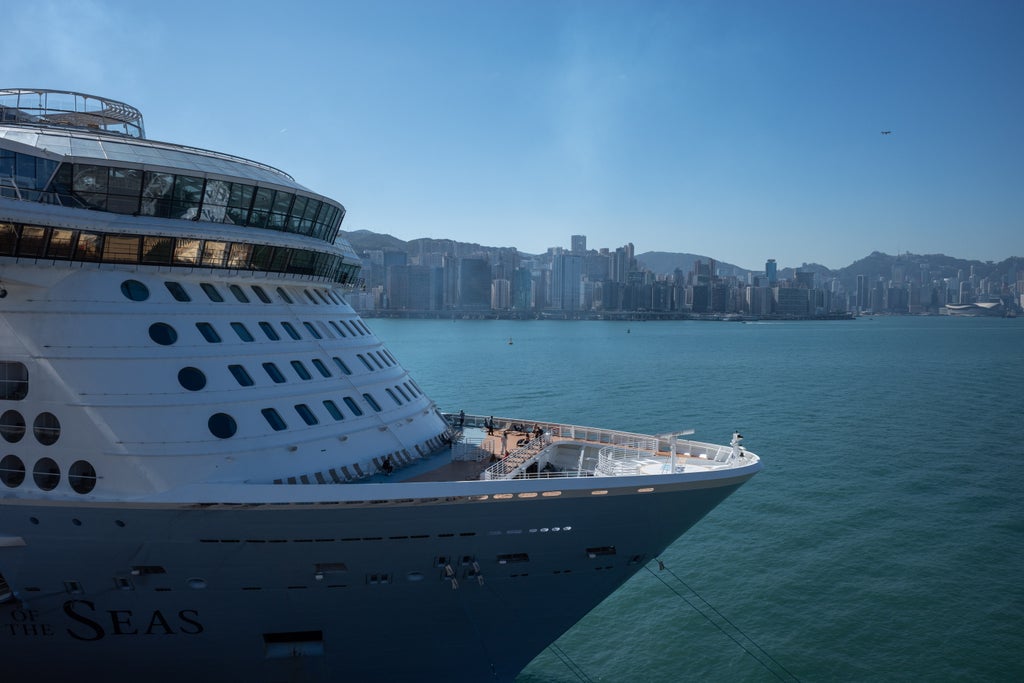 A Hong Kong leisure cruise ship with 3,700 holidaymakers and crew members onboard was ordered to cut short its journey after at least nine people were linked to an Omicron cluster.

The  Royal Caribbean’s Spectrum of the Seas ship embarked on a “cruise to nowhere” on Sunday and was set to complete its voyage on Thursday, but was forced to return a day early to harbour, according to a government statement.

This was after health authorities identified nine people on the cruise as close contacts of one of the clusters infected with the heavily-mutated Omicron variant.

The cruise’s suspected cases are linked to an outbreak emerging from Cathay Pacific crew members who broke isolation rules and dined at restaurants and bars in the city, before testing positive for the Omicron variant.

The cruise returned early morning on Wednesday and passengers were being held on board while they awaited testing.

Royal Caribbean said in a statement that the nine guests were immediately isolated and all of them tested negative. The company added that it was working closely with authorities to comply with epidemic prevention policies and regulations.

Royal Caribbean said guests who were on board the affected ship would receive a 25 per cent refund on their fare.

The outbreak among airline staff has caused a flurry of activity from the authorities, including the lockdown of two residential buildings in Causeway Bay on Tuesday night.

Hong Kong has reported 114 cases of the Omicron variant so far, with a majority of these cases identified as coming from the airport and from travellers undergoing a mandatory 21-day hotel quarantine.

The city has seen just over 12,000 infections and 213 deaths since the beginning of the pandemic.

Like mainland China, Hong Kong follows a zero-Covid policy which strives to achieve zero local transmissions of the virus.

Authorities in Hong Kong have maintained strict policies of sealing residential complexes with outbreaks, having quarantines that stretch for weeks, targeted lockdowns and mass testing.