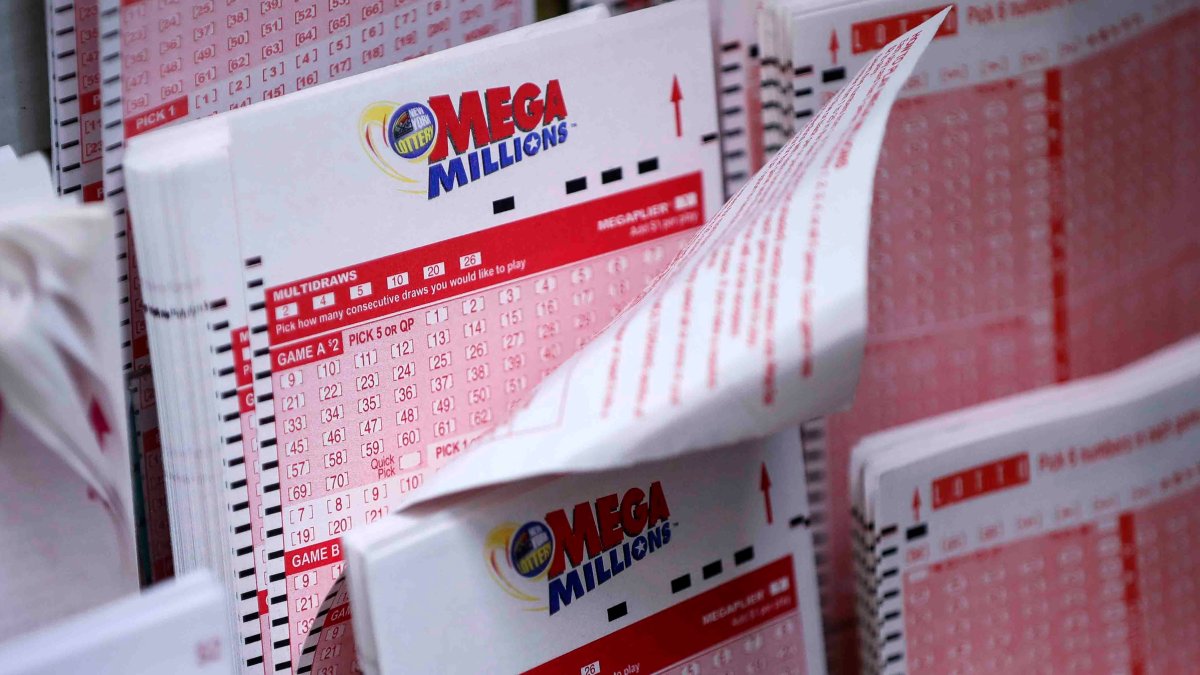 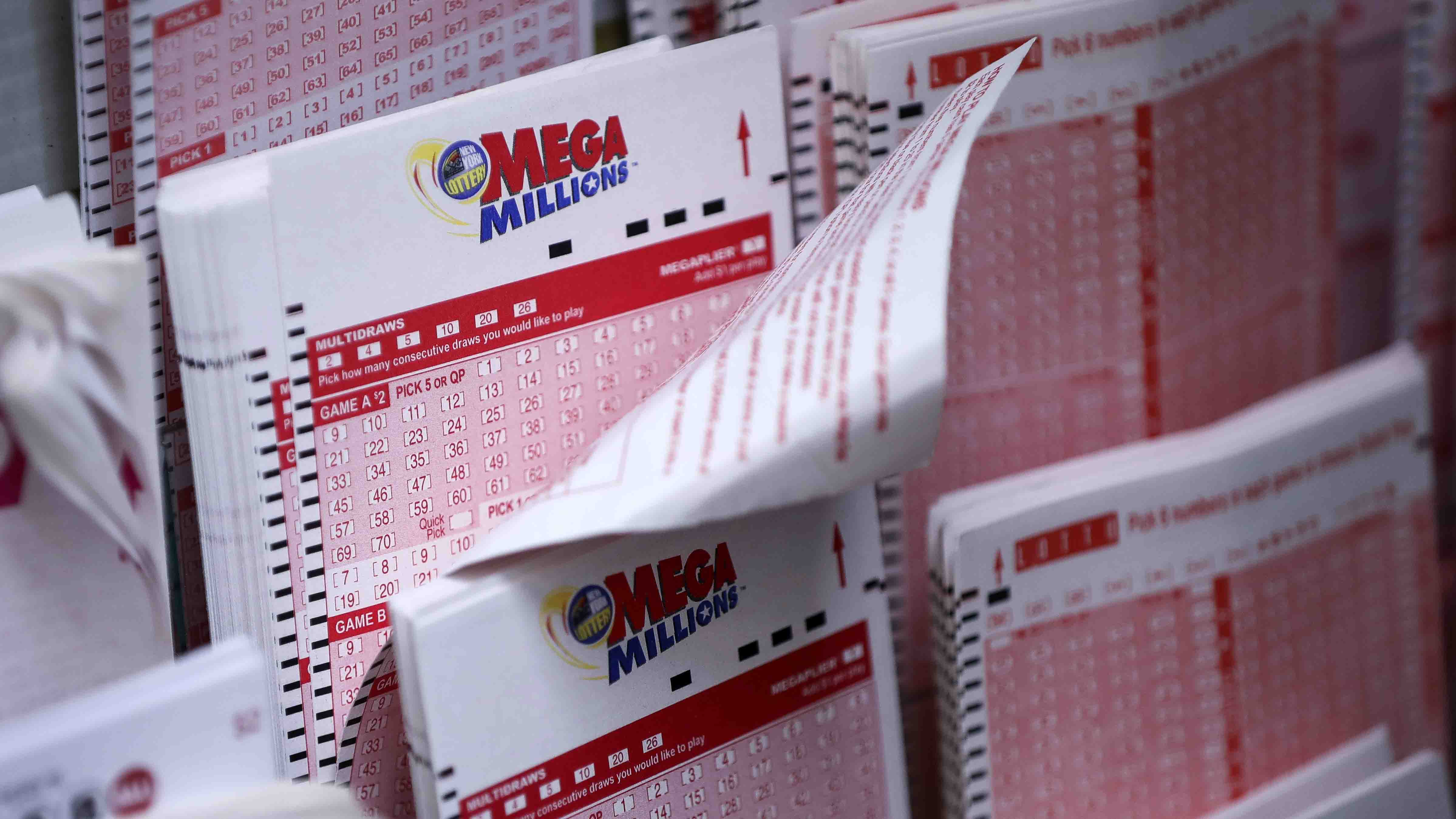 The winning numbers for Tuesday’s $830 million Mega Million jackpot have been drawn.

The estimated $830 million prize is for a winner who takes an annuity option, paid out in 30 annual payments. Most players choose the cash option, which for Tuesday’s drawing would be $487.9 million, of which about one-third would go toward federal taxes with possibly more for state taxes, depending on where the buyer lived.

Even as the big prize has increased, the odds of winning all that money have remained the same — a staggering one in 302.5 million.

And while someone could theoretically spend $600 million to buy all 302.5 million possible number combinations at $2 a ticket, they’d still need a team of people to somehow coordinate their request of each number combination and payment. Given the odds of winning it all, it’s a bit surprising that anyone wins a jackpot, but it will happen.

Mega Millions is played in 45 states as well as Washington, D.C., and the U.S. Virgin Islands. The game is overseen by state lottery officials.

Think you have a chance at winning the Lottery? Well, you do! But its a very, very small chance. Here are some things that are more likely to happen to you.