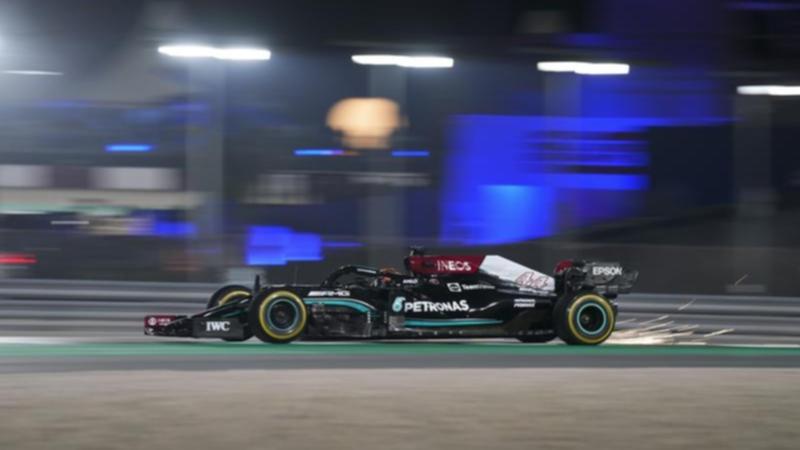 Red Bull’s Verstappen was second on Sunday, after starting seventh following a five-place grid drop for failing to respect warning flags in Saturday’s qualifying, but did earn the important extra point for fastest lap.

It was another frustrating afternoon for Australian Daniel Ricciardo, who could only finish 12th in his McLaren.

Back-to-back wins for defending champion Hamilton, in Brazil and now Qatar, have set up a fantastic finale in the championship race, with the Briton telling his team over the radio: “Let’s keep pushing, we can do this!”

The champion is confident of a strong finish to the campaign, saying afterwards: “It has been a hell of a year, so to be at the end of the year and have back-to-back wins is a great feeling, and puts us in good stead.”