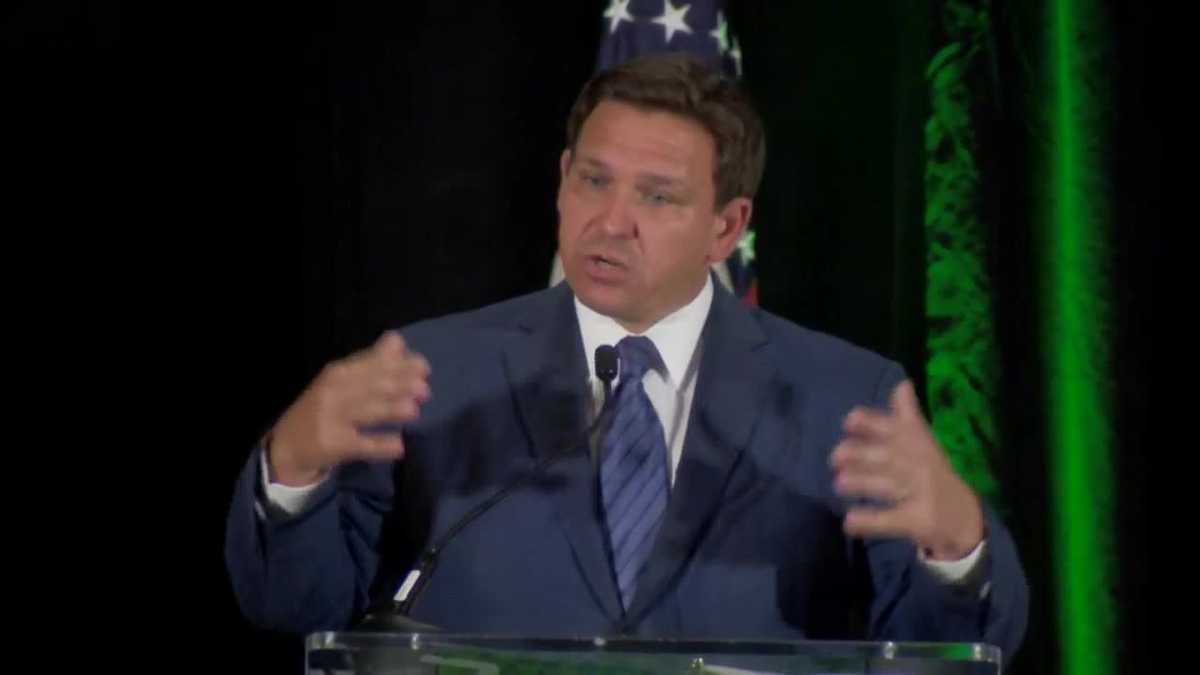 The meeting was held at Omni Orlando Resort in the ChampionsGate neighborhood of Citrus Ridge.