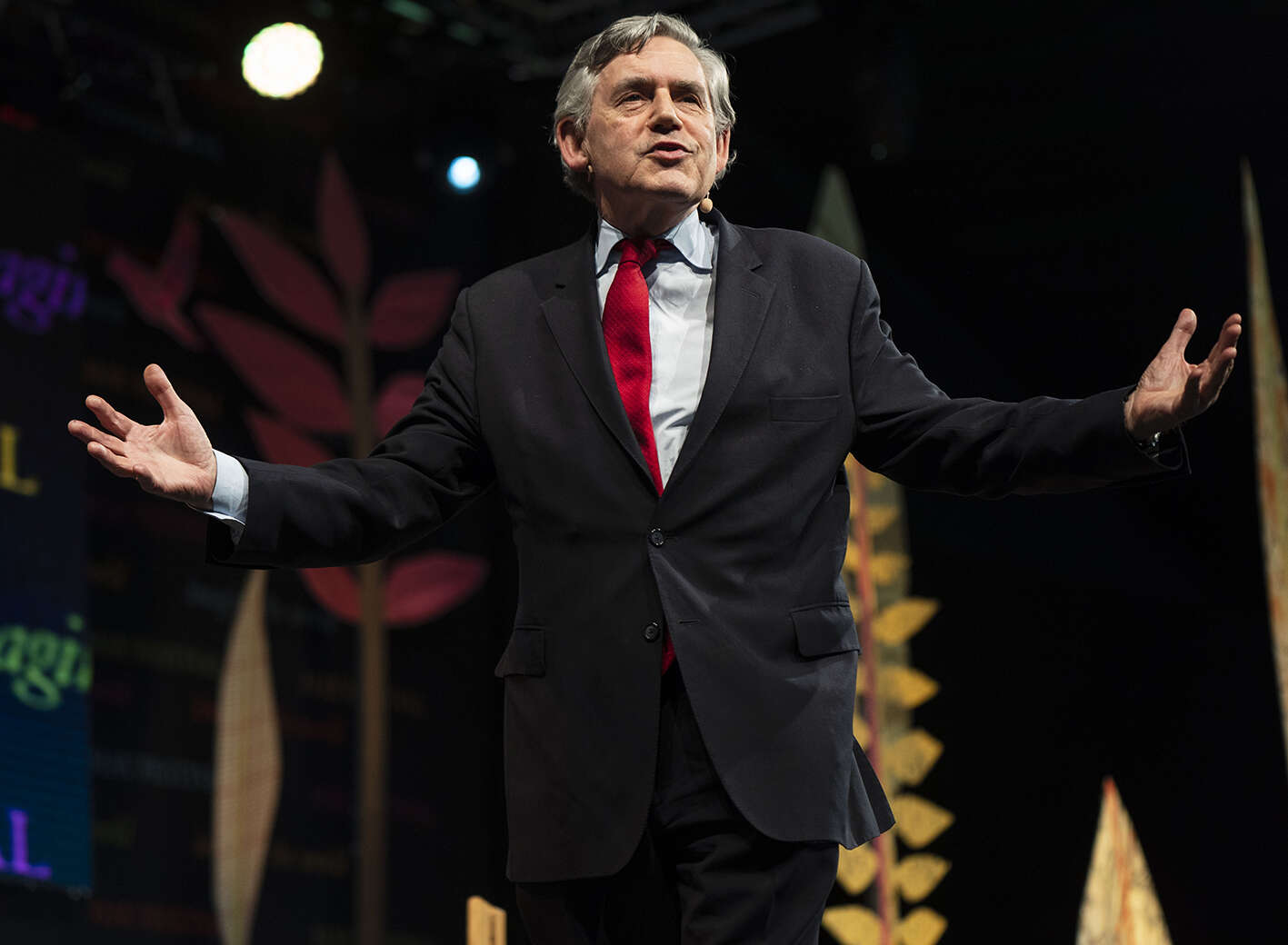 Very few politicians have faced a major economic crisis, and even fewer have won plaudits for how they handled it. When the global financial crash occurred a decade and a half ago, the UK’s longest-serving chancellor of the exchequer, Gordon Brown, had recently become prime minister. With a combination of international co-ordination – which he led – temporary nationalisation, and fiscal policy, Brown had steered the UK economy back to growth by the time he left office in 2010.

Now Brown is back setting out proposals for how to deal with a very different crisis – the spike in energy bills that threatens to devastate household finances and is driving inflation to levels not seen for 40 years. Brown has proposed that the government should “pause any further increase in the cap”, negotiating with the energy companies to keep prices down, after examining profit margins and available social tariffs. This sounds like a profit cap, which would be welcome. It would be obscene for profiteering to be taking place against a backdrop of freezing pensioners, rising poverty and destitution.

Brown says that if companies cannot afford to absorb a price freeze, then they should be offered “equity financing” – which means the government taking shares in the companies for every penny it loans them. So we effectively invest and reap dividends for the taxpayer. But there’s a risk this ends up propping-up a failing system, nationalising the losses that come when a bail-out is needed – but when the system returns to health, privatising the profits. So when Brown says “public ownership as a last resort”, and only temporarily – it effectively amounts to corporate welfare. Nationalise in the bad times, privatise when the good times return.

Indeed, this is what happened with the banks. In 2008, billions were spent to support the entire banking system, and prevent high street banks collapsing. But where a public stake was taken it was sold off (often cheaply under Brown’s successors) and as the banks boomed again, the public saw none of the return.

Brown has also called for a new “windfall tax” on oil and gas, and a tax on city bonuses (which sounds similar to the excessive pay levy proposed by then shadow chancellor John McDonnell in 2017). According to Brown those two measures could raise £15bn – enough to give just under £2,000 each to nearly eight million low-income households, a significant upgrade on existing government support.

The big question though, is why we can’t nationalise the energy system so it can be run for public benefit and not private profit – a policy that is both economically efficient (as we then get the profits in the good times), and popular – a Savanta ComRes poll earlier this year showed that 55 per cent backed public ownership of energy with only 8 per cent opposed.

With energy in public hands, we would also be in a stronger position not just to address the cost of living crisis, but the ongoing climate crisis – steering investment into cheaper renewables. In France, the centrist President Macron has fully nationalised energy – having already capped price rises at just 4 per cent. Inflation in France is about half the level of the UK, where energy bills are expected to rise by more than 100 per cent. Whatever the outcome, this energy price spike is going to mean a lot of government spending. When the dust settles, taking energy into public ownership would mean we emerge holding revenue-generating assets. That is the pragmatic, not ideological, case for public ownership.

It is true that the serious package of measures suggested by Brown provide a benchmark, by which the government and the opposition can be judged. But we can do even better than that.