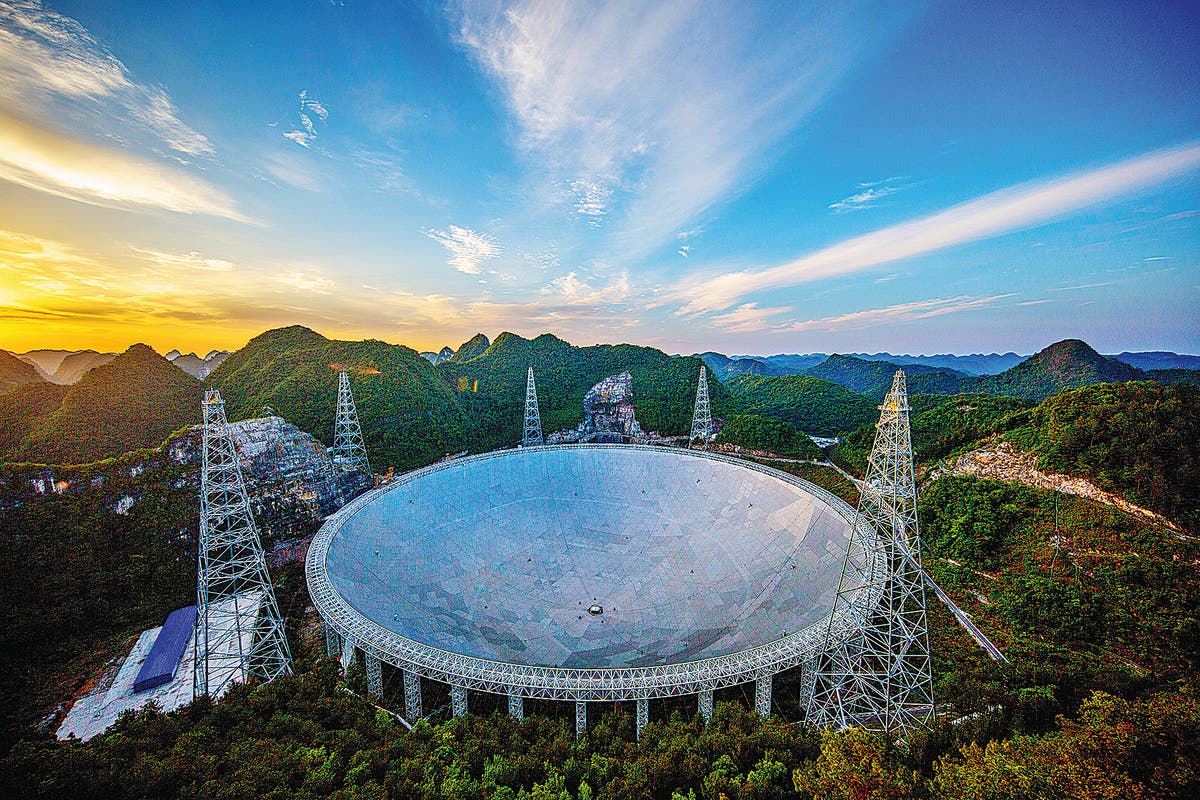 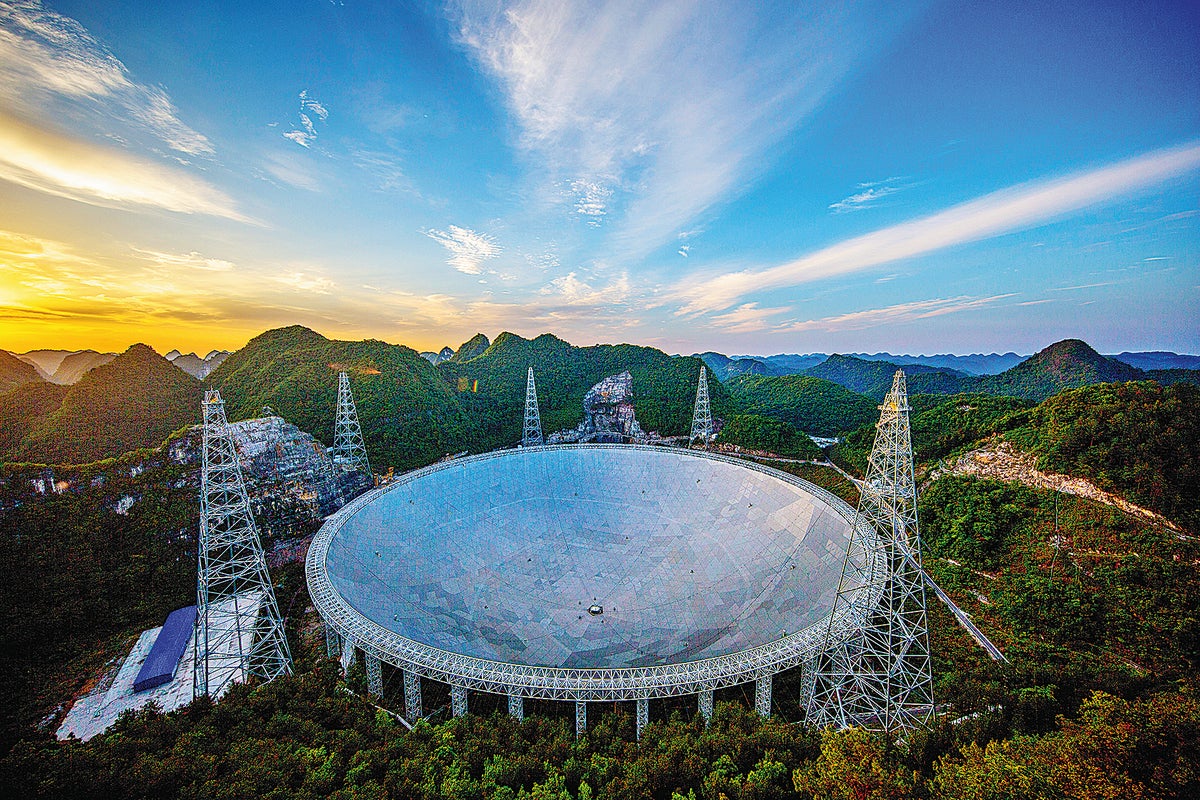 Located in a karst depression in Pingtang county, Southwest China’s Guizhou province, FAST is the world’s largest single-dish radio telescope. While it has helped scientists with research, the telescope has also benefited the remote county’s residents with tourism.

An astronomy-themed cultural park that includes a planetarium was built in Kedu, the closest town.

“We want to build the town as a base for study tours on astronomy,” said Wei Zhimin, Party secretary of Kedu. “Rural tourism is also an asset, with farming and the local ethnic culture.”

The town has focused on infrastructure and renovation projects, such as road repairs, that have increased convenience and tourism. Locals used to make a living by farming or working in other places, Wei said. The development of tourism has brought the town’s residents more job opportunities, such as in restaurants and hotels.

In 2018, Wang Shunjun, a villager, opened a restaurant in Kedu. The flow of tourists has boosted the local economy, because they eat and stay in the town, he said. He recalled that in the past a breakfast shop did average business there because the consumers were all locals.

“Now many students of different ages come on study tours. Peak tourism happens during summer vacations, the National Day and Spring Festival holidays. Things have changed rapidly since the FAST project started, and we’re very proud of it.”

Guizhou Pingtang Santian Tourism Development Co. Ltd. said it received 1,384 students in 10 study-tour teams in the first half of 2022.

At the Pingtang International Experience Planetarium, students can learn about the telescope and astronomy. The study tours last from one to five days, including visits to scenic spots and exploring ethnic culture. The company works with travel agencies to promote the tours over short video platforms and organises science popularisation speeches at schools.

In May 2017 Ren Chuan’gui, a Chinese teacher at Pingtang Ethnic Middle School, co-founded the school’s astronomy association with a colleague, because of the FAST project.

About 50 students were chosen among over 600 applicants that year. The number was limited because they only had basic equipment then. Now the students can attend two astronomy classes a week, both theory and practice, which are also open for non-association members. They learn about how to install and dismantle an astronomical telescope and join camping activities to observe stars in and around the area.

In five years, the association has grown, winning support of the local government and residents. Ren’s work has increased but he said more colleagues have joined the association. During Mid-Autumn Festival in September 2021, the association places a telescope in the town square, through which locals can observe the moon.

Zhao Yandi contributed to this story.