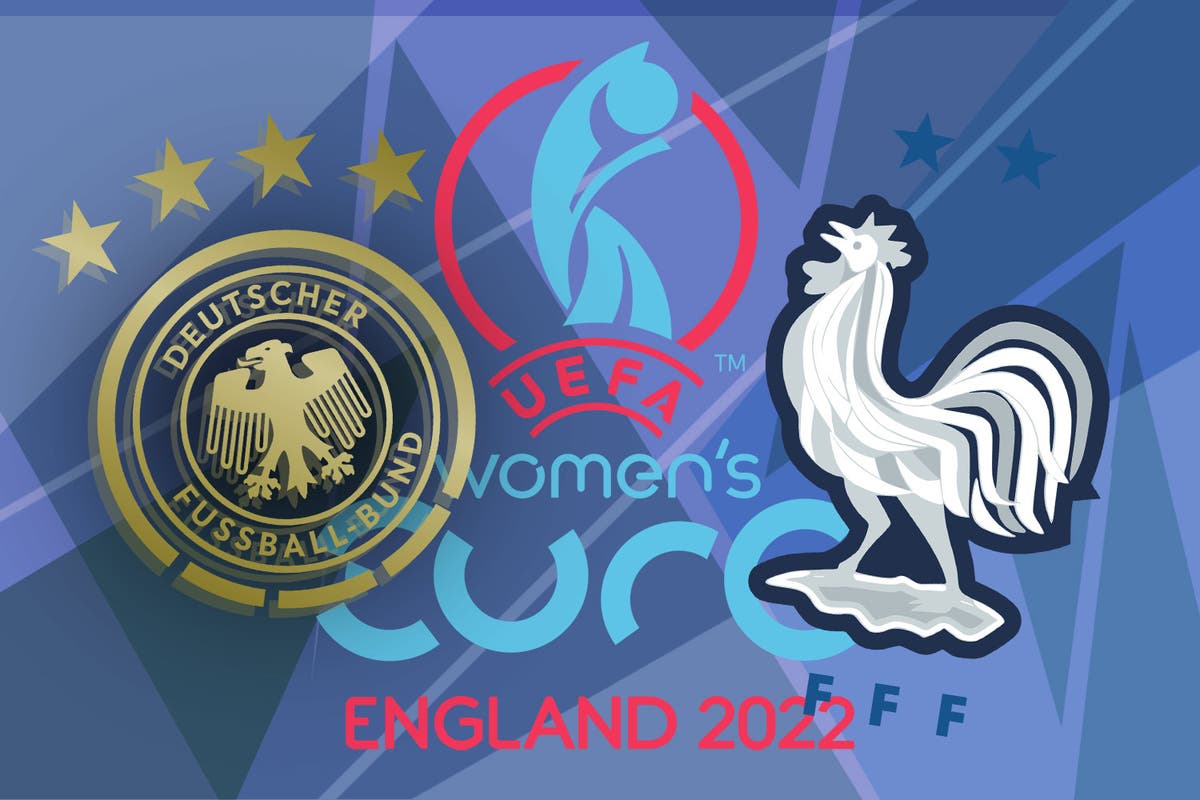 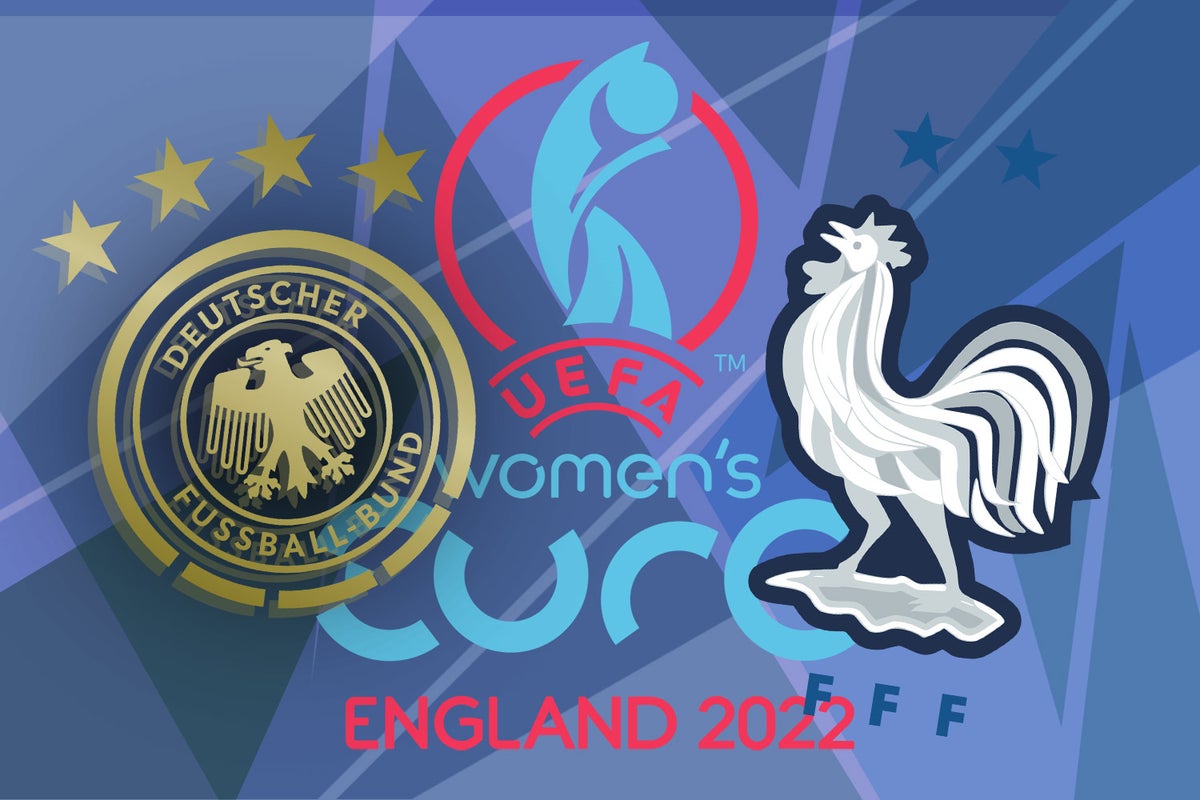 No side comes close to the eight continental titles claimed by the Germans with Martina Voss-Tecklenburg’s side boasting a perfect record so far this summer – scoring 11 without reply.

Les Bleues lost to their neighbours in the group stages of both Euro 2005 and 2009, as well as a penalty shootout defeat in the quarter-final of the 2015 World Cup.

But France did claim victory in a pre-tournament friendly, setting them up for what would be considered a little bit of an upset after they knocked out the holders, Netherlands, in the last round.

Here are all the details for tuning in…

Where to watch Germany vs France

TV channel: The match will be televised on BBC One with coverage starting at 7.30pm BST, with kick-off at 8pm.

Live stream: The match will be broadcast live via the BBC Sport website and iPlayer app.

Live blog: You can follow all the action via Standard Sport’s live blog.