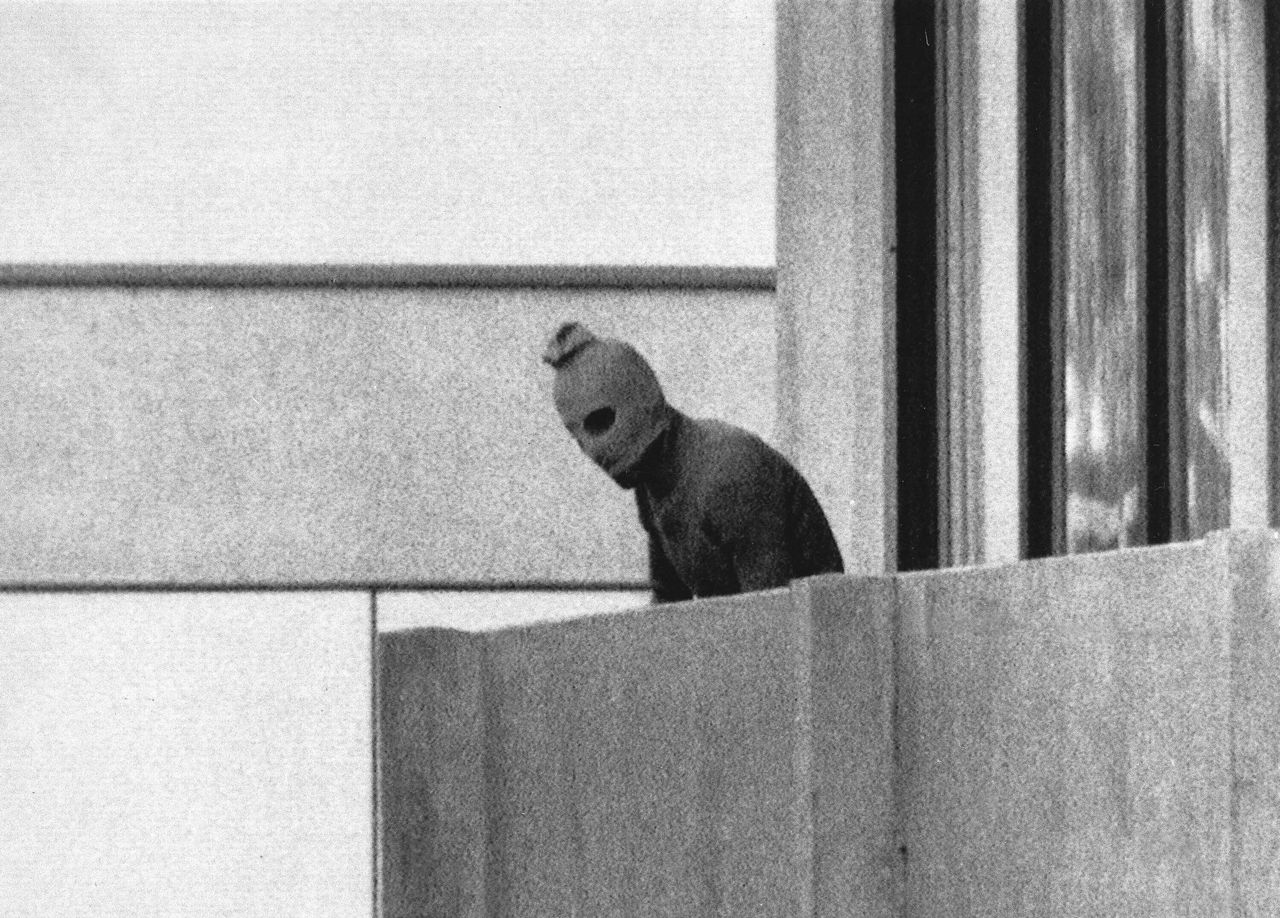 BERLIN (AP) — The German government said Friday it regrets plans by families of Israeli athletes killed at the 1972 Summer Olympics in Munich to boycott a 50-year anniversary ceremony next month and said it was prepared to continue talks on further compensation.

Eleven Israelis and a German police officer were killed after members of the militant Palestinian group Black September broke into the Olympic Village on Sept. 5, 1972. They took Israelis hostage, hoping to force the release of Palestinian prisoners held by Israel and two left-wing extremists in West German jails.

The victims’ families announced Thursday that they would not attend the memorial ceremony, underscoring ongoing friction between Germany and Israel. The two countries have built strong ties despite the enduring legacy of the Holocaust, in which German Nazis systematically killed 6 million Jews during World War II.

Relatives of the athletes have long accused Germany of failing to secure the Olympic Village, refusing Israeli help and botching the rescue operation in which the German police officer and five of the attackers died.

While Germany has apologized for mishandling the response to the attack and opened previously sealed archives, relatives of the victims say the amount of compensation offered by the government so far is “an insult.”

German government spokesman Steffen Hebestreit said Friday that Germany was committed to thoroughly reviewing what had happened 50 years ago and prepared to continue discussing the issue of “recognition payments” to the relatives.

“Of course, we very much regret the decision by the relatives to cancel their attendance at the event,” he told reporters in Berlin. “The government hopes that a way will be found so the relatives can decide to attend the memorial event on Sept. 5 after all.”

Hebestreit declined to comment on how much compensation Germany was willing to offer. So far, the country has provided about 5 million euros; German media report that the government is prepared to double that amount, while relatives are seeking considerably more.