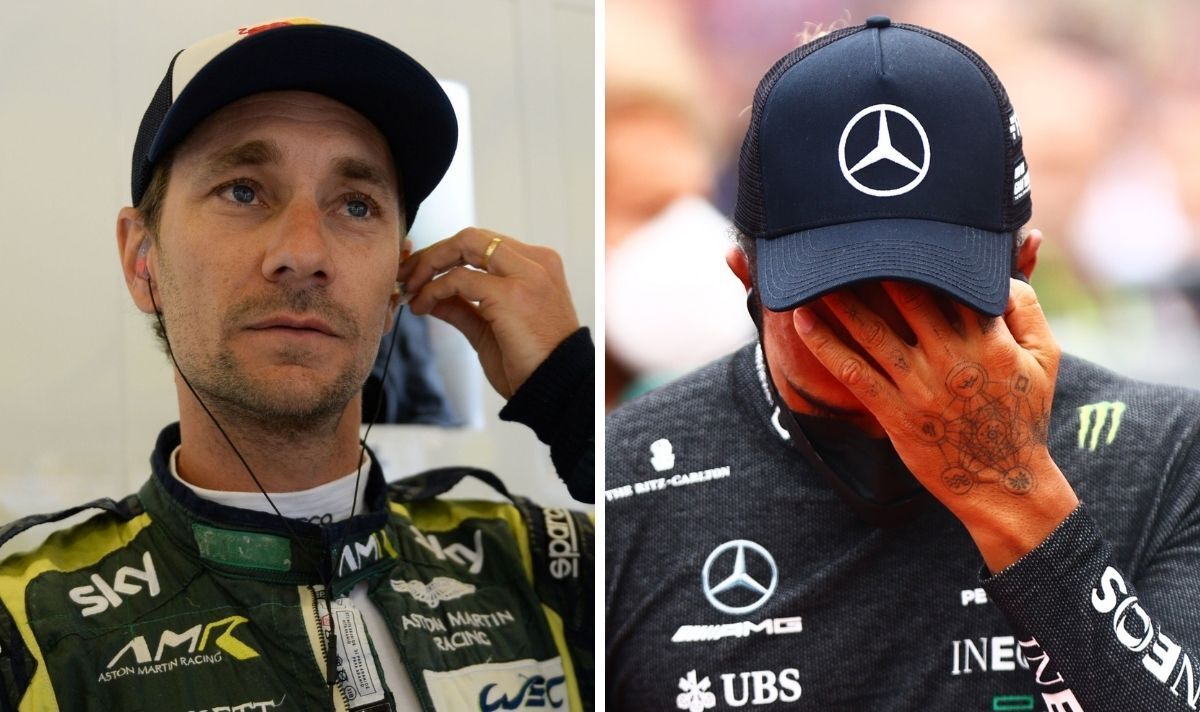 There used to be a glimmer of hope that Mercedes have been shifting in the proper route at Miami after Russell set the quickest lap in FP2 on Friday. But it is transparent that there’s a nice window for fine-tuning the W13 after little adjustments have been made on Saturday with Russell then not able to duplicate his earlier efficiency.

Porpoising used to be extra prevalent as soon as once more and Hamilton feels there was no actual growth made because the get started of the season.

“We’re the same speed as we were in the first race. So we’ve just got to keep trying,” he said. “We haven’t improved, unfortunately, in these five races.

“I’m hopeful that at some stage we will. But we’ve just got to keep trying, keep working hard.”