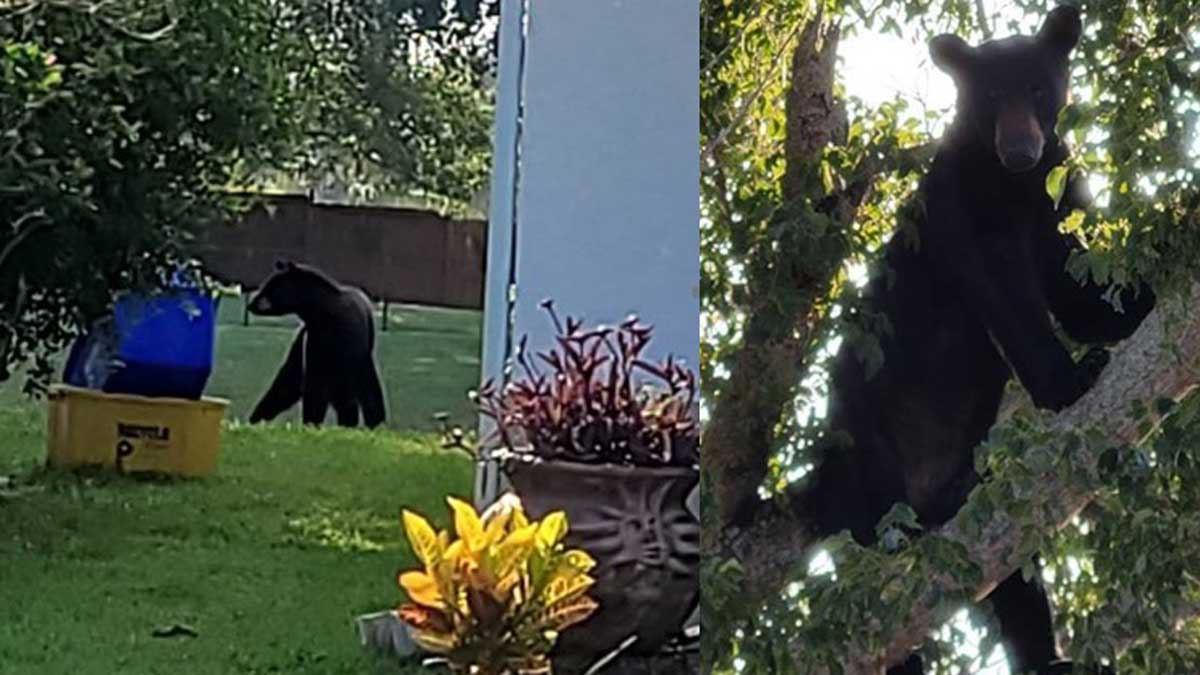 The Florida Fish and Wildlife Conservation Commission and Palm Beach County Sheriff’s Office are offering differing accounts of an encounter with a large bear that ended with deputies fatally shooting the animal over the weekend.

The sheriff’s office said the bear, estimated to be about 6-foot and 300 pounds, was spotted roaming through a neighborhood in Royal Beach on Saturday morning.

The bear climbed trees in the neighborhood as deputies and FWC officers responded.

The sheriff’s office said the deputies’ role was to assist FWC until they were able to locate a trapper who could tranquilize the bear and relocate it.

“After several hours of waiting for a bear trapper and/or a tranquilizer, from FWC, all was met with negative results,” the sheriff’s office said.

When the bear started climbing down a tree and efforts to yell at it and make noise to stop it from climbing down didn’t work, the sheriff’s office said deputies made an “incredibly difficult decision” to shoot the bear.

“It should be noted that the bear had NO place to roam safely!” the sheriff’s office said in a statement. “The incident location and surrounding area are residential neighborhoods and fearing the bear would roam into the residential communities and/or impede traffic flow on the adjacent roadways PBSO was faced with making the decision to discharge their shotguns striking and killing the bear.”

But in their own statement, FWC seemingly disputed the sheriff’s office account.

“According to FWC policy bears that do not pose an immediate threat to people are allowed the opportunity to move off on their own. Typically these animals find more suitable habitat without intervention. In cases where suitable habitat may be difficult to reach, FWC policy also allows for a trapping effort to be attempted,” the statement read. “In this instance we were not waiting for a tranquilizer or trapper since FWC staff determined the best approach was to let the bear leave the area on its own.”