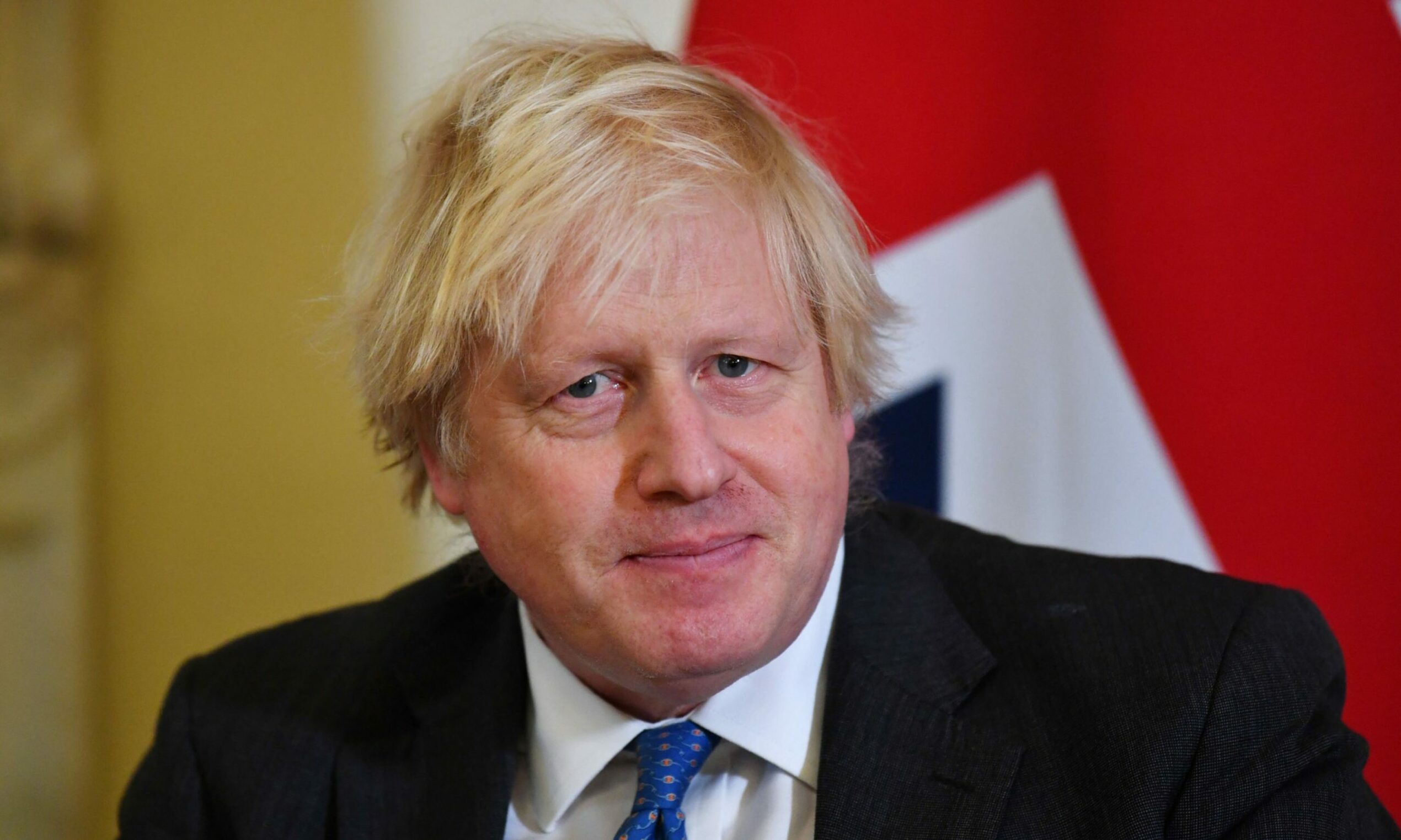 The SNP is renewing its calls for Boris Johnson to resign amid allegations he attended a Downing Street party during the first coronavirus lockdown.

A joint investigation by The Guardian and The Independent suggests the prime minister joined a No 10 staff party for around 15 minutes on the 15 May 2020, when the country was in a strict lockdown.

This comes after reports of a series of lockdown-breaching parties in No 10 and elsewhere in the government in the run-up to Christmas last year.

The SNP’s Westminster leader Ian Blackford is now once again calling for Mr Johnson to hand in his resignation over the matter.

The investigation says around 20 members of staff are said to have been drinking wine and spirits and eating pizza inside No 10 offices and in the garden, with the prime minister telling one aide they deserved a drink for “beating back” coronavirus.

This party came after a press conference held earlier that evening by the then Health Secretary Matt Hancock, where he urged people to “stay at home as much as possible” and “please stick with the rules, keep an eye on your family and don’t take risks”.

It is also understood some staff members stayed drinking until late in the evening.

Sources also claim Matt Hancock was present for a short time at this party, although there are no suggestions he or the prime minister drank or stayed late.

At the time, lockdown restrictions limited people to only meeting one other person from another household outdoors and at a two metre distance.

Culture of rule-breaking at UK Government

Mr Blackford now says these new allegations show there is “a culture of rule-breaking” within the UK Government.

He said: “We are facing another challenging moment in this pandemic, but once again it is the prime minister’s conduct in office that risks undermining our efforts in tackling the crisis.

“When people across the UK followed the rules in place in order to protect people’s lives and protect our NHS, the Tories were allegedly flouting the rules and holding parties.

“When we clapped for carers and our NHS staff, the Tories clinked their champagne glasses.

When we clapped for carers and our NHS staff, the Tories clinked their champagne glasses.

“It’s beyond any doubt that the reported Downing Street parties were not out of the ordinary or spontaneous, but that there were repeated offences.

“A culture of rule-breaking dominates this corrupt Tory government.

“The SNP has been clear that this prime minister has lost all authority and he has a duty to a long last do the right thing and resign.”

When we asked Scottish Conservative leader what his reaction to the allegations were, a party spokesman said: “Douglas’s views on lockdown breaches are clear and well known.”

“There is absolutely no way you can mislead parliament and think you could get off with that.

“No one should continue in their post if they mislead parliament in that way.”

After images of the prime minister hosting a Christmas quiz at Downing Street were leaked to the media, Mr Ross said he was “angry” and would not defend Mr Johnson.

In response to the allegations Mr Johnson’s official spokesperson said: “In the summer months Downing Street staff regularly use the garden for some meetings.

“On 15 May 2020, the prime minister held a series of meetings throughout the afternoon, including briefly with the then health and care secretary and his team in the garden following a press conference.

“The prime minister went to his residence shortly after 7pm.

“A small number of staff required to be in work remained in the Downing Street garden for part of the afternoon and evening.”

Meanwhile a spokesperson for Mr Hancock said the sources’ claims are “not true”.

They added: “After the press conference, which finished at approximately 5.53pm, Matt debriefed his own team, then went to the Downing Street garden to debrief the prime minister.

“He left Downing Street at 6.32pm and went back to the Department for Health and Social Care.”