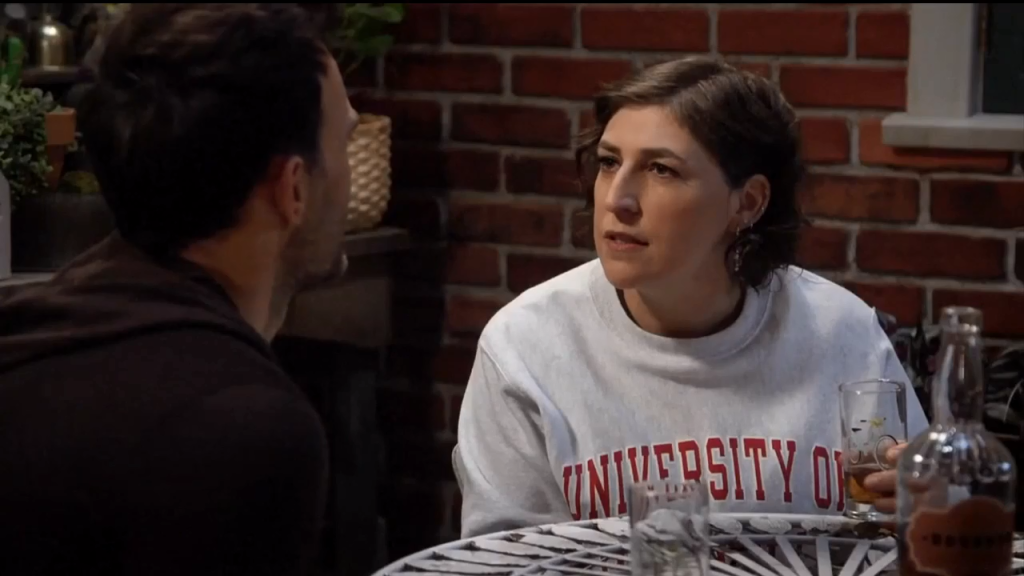 I do know some people are canine other people and a few are cat other people, however I’m each. Why make a decision? Fox’s hit display “Call Me Kat” is all about, you guessed it, canines. OK, no truly, it’s about buddies and their loved cat cafe. Deco were given the news on season 3.

“Call Me Kat” is a purr-fect mixture of a laugh, buddies and tom cats. Mayim Bialik and her friends are headed again to the cat cafe for season 3 of the hit Fox display.

Mayim Bialik: “We’re a show about a group of people who are kind of all oddballs who kind of come together in a way that’s funny and, we hope, interesting.”

For co-star Cheyenne Jackson, running in combination is like catnip for the celebs. They find it irresistible.

Cheyenne Jackson: “We’ve created this little family of sorts, and I just think there’s just a special sauce with the cast.”

In case you overlooked the top of season 2, Kat’s existence, private {and professional}, had some ups and downs, however Mayim doesn’t need that to overshadow who Kat is: a girl taking rate of her personal future.

Mayim Bialik: “It was very important that this be a woman who’s kind of on her own journey, and yes, there have been love interests along the way, and we don’t want that to be the defining part of her character.”

Cheyenne’s all about his personality after all getting his stuff in combination and thinks tune is simply what he wishes.

Cheyenne Jackson: “I’d love Max really to find his voice, pun intended, because in season 2, his finances were, you know, were a mess. He was living in the basement. He really just didn’t know who he was.”

The Grammy nominee used to be a finalist on Fox’s “The Masked Singer,” and his personal tune’s been featured on “Call Me Kat,” together with a music in season 2’s finale.

Cheyenne Jackson: “I wrote it for a family member who was suffering with depression years ago, and I just kind of never did anything with it, and I thought, ‘This could be a great song that Max would write for Kat,’ so yeah, it’s called ‘Celebrate Your Face.’ It’s a big, fun, juicy summer jam. My kids will not stop singing it, and that’s always the sign, I think, that something is catchy.”

Since anyone from “Call Me Kat” used to be on “The Masked Singer,” every other crossover could be tune to Mayim’s ears.

Mayim Bialik: “I love Ken Jeong. Like, I would love to have Ken on just because I think everything he touches is so, just becomes so much more interesting and sparkly.”

Copyright 2022 Sunbeam Television Corp. All rights reserved. This subject material might not be revealed, broadcast, rewritten or redistributed.