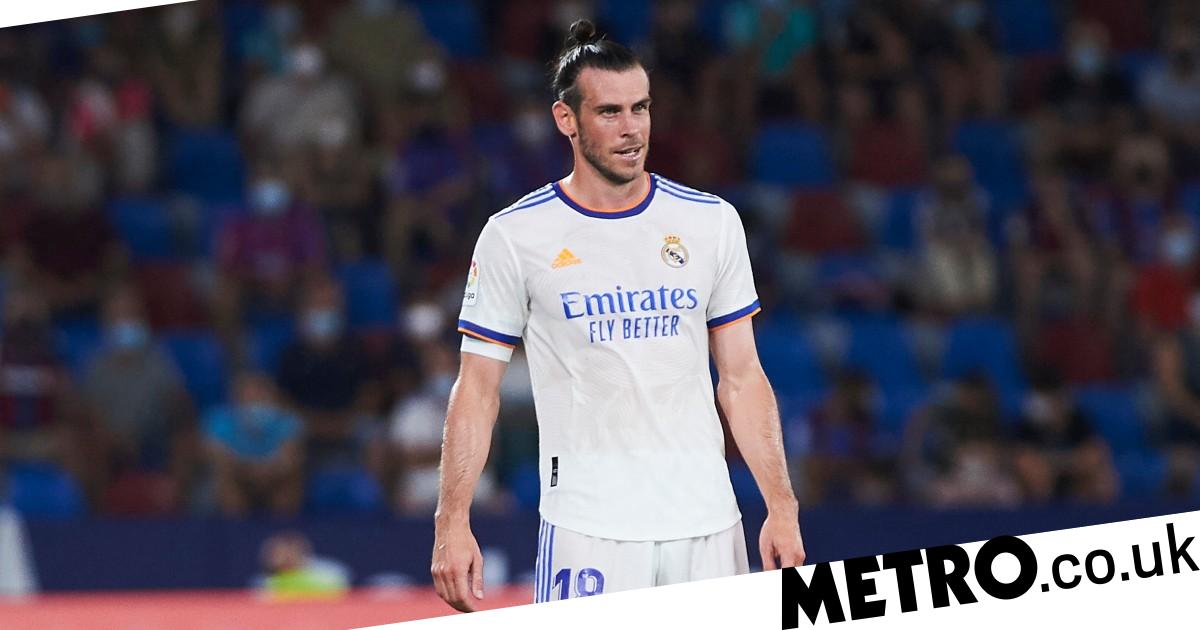 Real Madrid have confirmed four more players, including Gareth Bale, have tested positive for Covid-19 as clubs across Europe continue to control outbreaks of the virus.

Earlier this week, Marcelo and Luka Modric recorded positive tests and the duo will now be joined in isolation by Bale, Marco Asensio, Rodrygo and Andriy Lunin.

Should the number of cases continue to multiply at the training ground of the La Liga leaders, their next fixture against Cadiz on Sunday could be at risk of being postponed.

In England this week, there have already been Premier League postponements due to Covid-19 outbreaks at the involved clubs.

Manchester United’s home game against Brighton on Saturday has been postponed, while Watford’s visit to Burnley and Leicester’s home match against Tottenham have also been called off this week.

With the highly-transmissible Omicron variant wreaking havoc with the schedule, Brentford boss Thomas Frank has called on the Premier League to postpone all of this weekend’s fixtures.

‘We think we should postpone the full round of Premier League games this weekend,’ he said on Thursday morning.

‘Covid cases are going through the roof at all Premier League clubs, everyone is dealing with it and having problems.

‘To postpone this round and also the Carabao Cup round would give everyone a week at least, or four or five days to clean and do everything at the training ground so everything is clean and you break the chain.

‘We fully respect that we want to play and it is important football keeps going, and this way we can make sure Boxing Day keeps going, I’m 100 per cent sure of that.

‘This Omicron variant is running like wildfire around the world and I think we need to do all we can to protect and avoid it.

‘I think we can do a lot by closing down training grounds for three, four or five days, and then we can go again.’