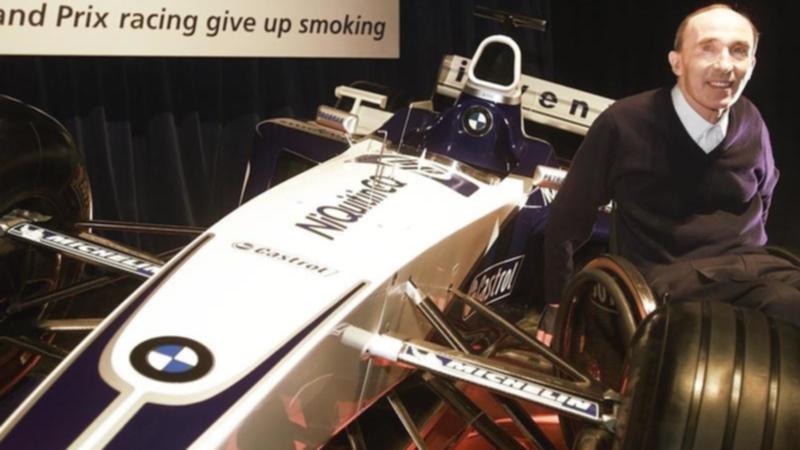 Frank Williams, the founder and former team principal of the Williams Racing Formula One team, has died, aged 79.

“After being admitted into hospital on Friday, Sir Frank, passed away peacefully this morning surrounded by his family,” Williams said in a statement on Sunday.

Under Williams’ stewardship, the team won the F1 drivers’ title seven times and the constructors’ championship on nine occasions.

Williams was one of the most remarkable figures in British sport, taking his motor racing team from an empty carpet warehouse to the summit of Formula One.

He oversaw 114 victories while becoming the longest-serving team boss in the sport’s history.

And his story was all the more extraordinary following the horrific car crash he suffered in France which left him with injuries so devastating that doctors considered turning off his life-support machine.

But his wife Virginia ordered that her husband be kept alive and his sheer determination and courage – characteristics which personified his life and career – enabled him to continue from the confines of a wheelchair.

He would remain in his role as Williams team principal for a further 34 years before F1’s greatest family team was sold to an American investment group.