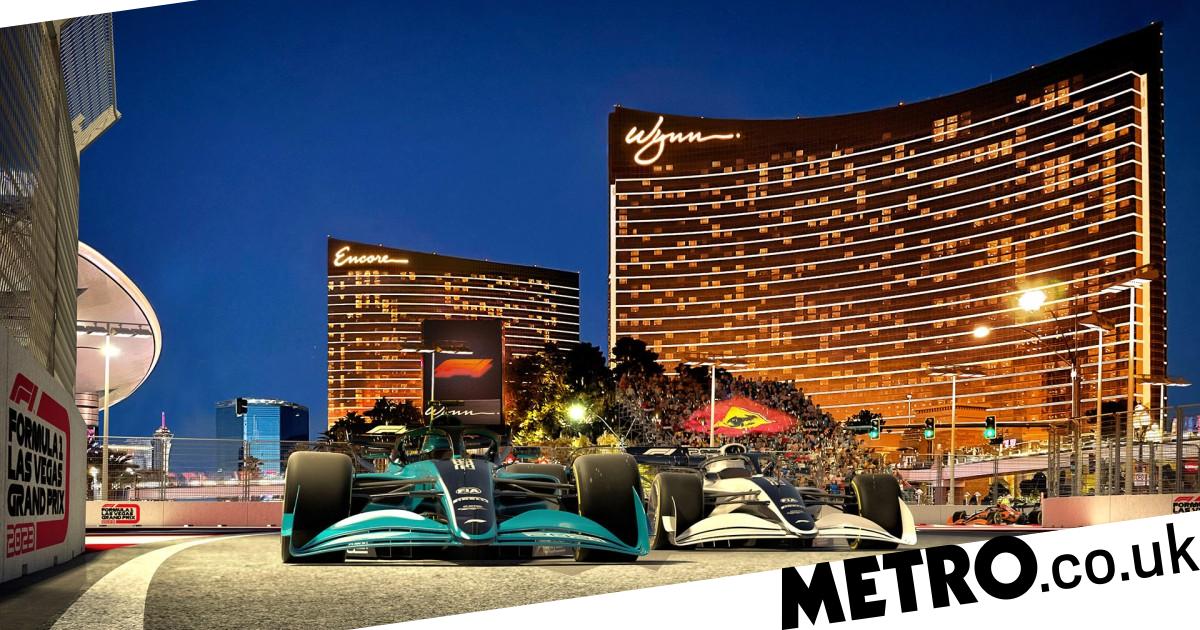 The FIA have approved and revealed the Formula 1 calendar for the 2023 season which will feature a record-breaking 24 races across the year.

The expansion of the schedule had long been touted but was only confirmed on Tuesday following approval from the sport’s governing body.

All but one race from the 2022 calendar has been carried over to next year, with the French Grand Prix dropped despite attracting a record-breaking crowd at the Paul Ricard Circuit back in July.

2023 will instead see the return of grand prix in China, Qatar and Las Vegas, the latter at a brand new street track.

The Chinese Grand Prix, held at the Shanghai International Circuit, has been absent since 2019 due to the Covid-19 pandemic, while Qatar held its first race at Losail in 2021 but was left off this year’s calendar so as not to clash with the FIFA World Cup.

Back in the early 1980s, two grand prix were held in the car park of the Caesars Palace hotel and casino in Vegas, and earlier this year, F1 announced plans to return to the Nevada desert.

The addition of Las Vegas means that there will now be three US-based races on the F1 calendar alongside Miami and Austin, with the sport’s popularity Stateside now at unprecedented heights.

Much of the order of the calendar has remained the same, though a few races have been shuffled around to better group grand prix together by geography, as the sport looks to reduce travel costs and distance in an attempt to save money and lessen its carbon footprint.

As has become custom in the past couple of years, the season will start and end in the Middle East, with Bahrain opening proceedings on 5th March, while Abu Dhabi will host the finale on 26th November.

The British Grand Prix, once again at Silverstone, will be held on 9th July.

There was fear that historic grand prix in Monaco and Belgium would not make the cut, but to fans’ delight both have been renewed for 2023.

‘The presence of 24 races on the 2023 Formula One calendar is further evidence of the growth and appeal of the sport on a global scale,’ said FIA President Mohammed Ben Sulayem.

‘The addition of new venues and the retention of traditional events underlines the FIA’s sound stewardship of the sport. I am delighted that we will be able to take Formula 1’s new era of exciting racing, created by the FIA’s 2022 Regulations, to a broader fan base in 2023.’