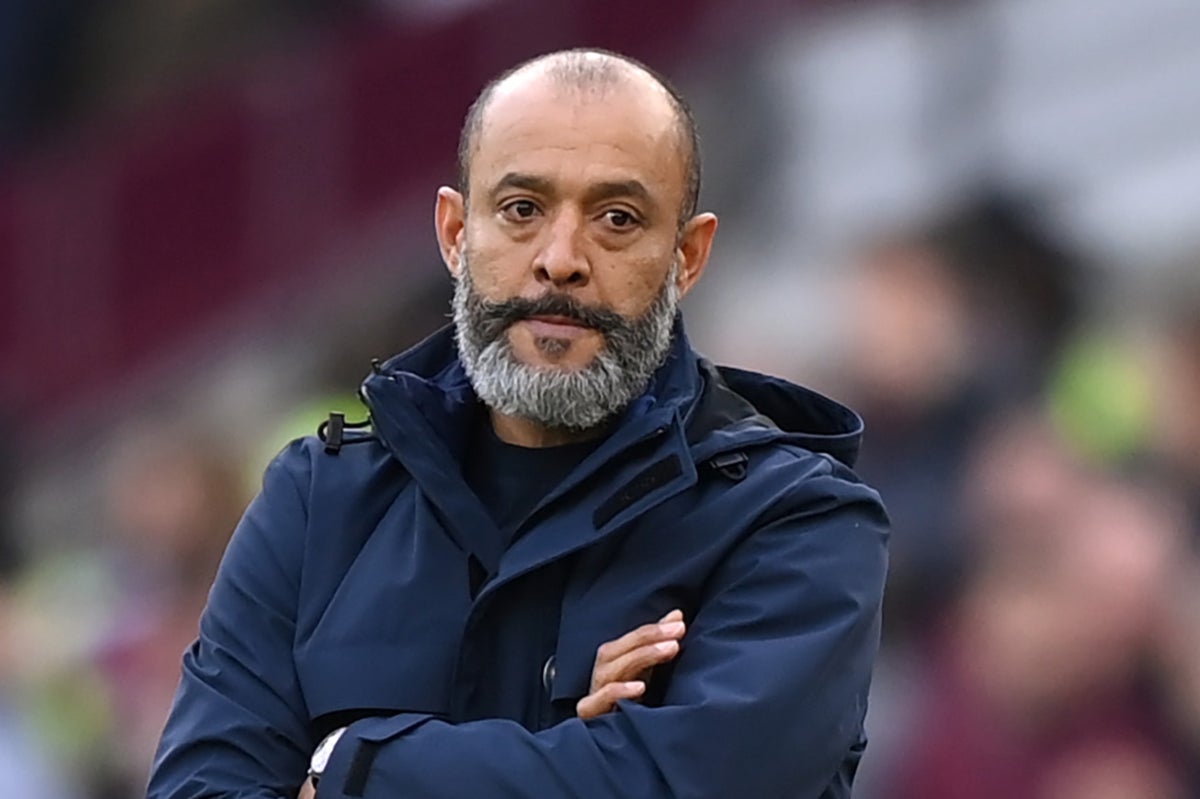 A two-year deal for the Portuguese coach was confirmed on Monday night some eight months after his departure from Spurs.

Al-Ittihad finished second in the Saudi Pro League last season as the Jeddah outfit once again missed out on a ninth domestic title, having won their most recent in 2008-09.

Among the players Nuno will have at his disposal are former West Brom defender Ahmed Hegazi.

The 48-year-old made his name at Wolves after spells at Rio Ave, Valencia and Porto. In his first season in charge, he led the Molineux club to promotion to the Premier League.

After three years in the top-flight at Wolves, Nuno left for Tottenham last summer and began life in north London with three consecutive 1-0 wins to leave the club top of the table.

However, fight defeats in their following seven games led to his sacking and the appointment of Antonio Conte.