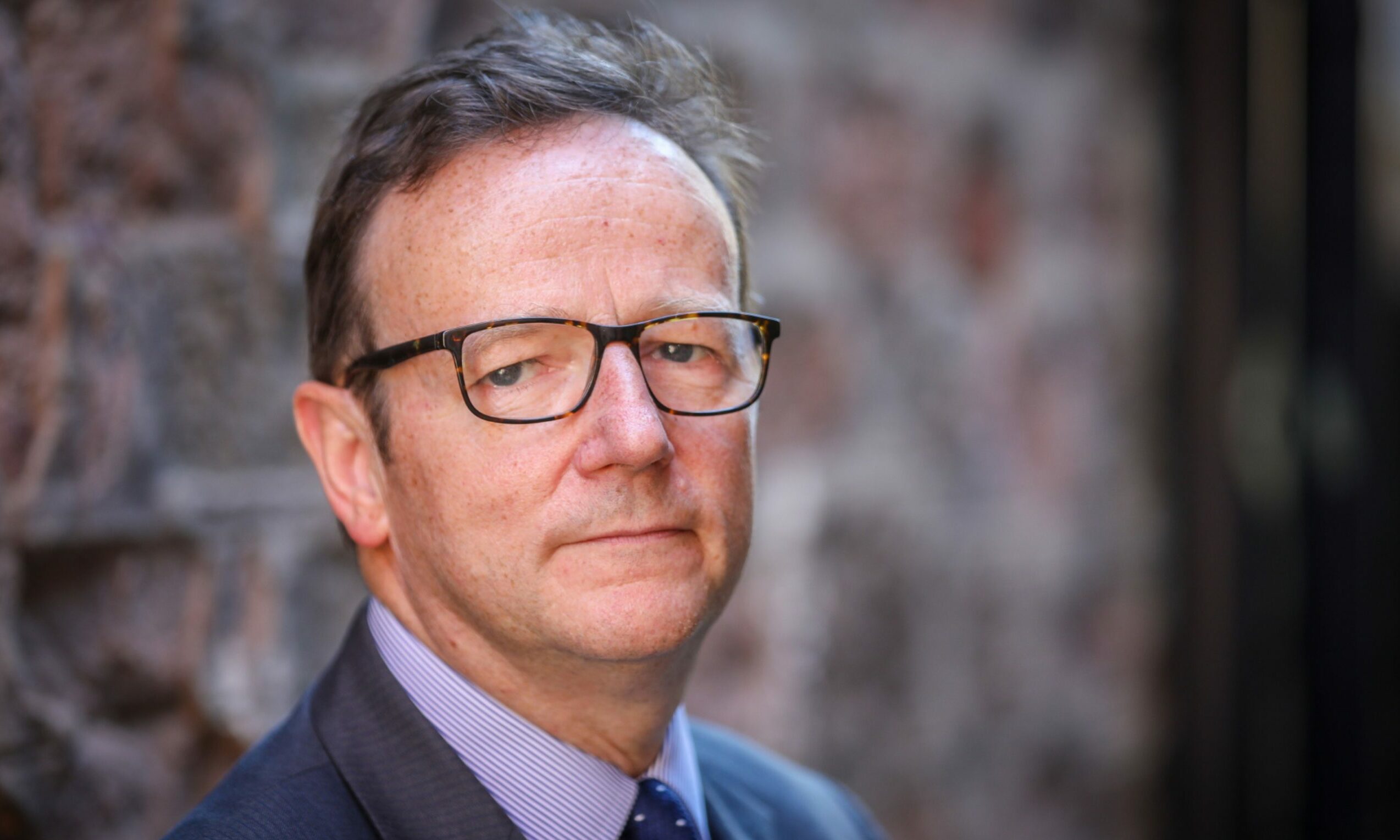 An ex police chief who led a damning review into mental health services in Tayside has been appointed to lead the Scottish Government’s flagship drug deaths taskforce.

One Dundee MSP warned the appointment comes at a “crucial” time.

The drug deaths taskforce began its work in September 2019 and was designed to gather evidence and provide solutions to the overdose crisis in Scotland.

Prof Matheson quit as chairwoman in December and said she was not prepared to do a “rushed job” after the group was ordered to submit its conclusions six months early.

Dr Strang’s appointment comes one year after the Scottish Government launched a “national mission” to tackle drug deaths, including a five-year investment of £250 million to improve recovery and addiction services.

His team’s damning report into mental health services in Tayside revealed a catalogue of problems and called for a “fundamental redesign” of services based on a new culture of trust and respect.

A total of 50 recommendations were laid out following a 16-month investigation.

Campaigners will hope Dr Strang, who is also a former chief inspector of prisons in Scotland, can bring a similarly steely-eyed approach to tackling drug deaths.

Dr Strang said: “Every premature death as a result of drug use is a tragedy for individuals, their families and communities.

“The drug deaths taskforce is making a significant contribution to improving Scotland’s response to drug deaths and how they can be prevented. I am keen to enable the Taskforce to continue this important work.”

The review led by Dr Strang into mental health services was part of efforts to repair a “breakdown of trust” and provided the first official recognition of many problems service users and their families had been highlighting for years.

“His report into mental health services in Tayside gave official recognition to the dysfunctional situation that families faced in accessing care support often with tragic consequences. The same situation persists across Scotland in our drug services.

“He will have observed the lack of co-operation between mental health and substance misuse services closely and that will stand him in good stead as this remains a national priority.

“Unfortunately he also brings experience of services which resist rather than embrace change. That will also be vital.

“Change in our substance misuse services have been very limited to date and people continue to die as we call for that progress.”

A vast amount of experience

Drug Policy Minister Angela Constance said she is “pleased” with the appointment and pointed to Dr Strang’s “vast amount of experience across a number of areas which will stand him in good stead for the challenges ahead”.

Ms Constance confirmed she has asked the taskforce to accelerate its final recommendations and aims to get those this summer.

Meanwhile, ministers say they have made the first step towards developing a new proposal for how safer drug consumption rooms might work within existing legislation.

Ms Constance said: “I am pleased we are also moving forward with our commitment to establish a safer drug consumption room to operate within the current legal framework.

“A new service proposal in Glasgow has been provided and we are continuing to work closely with the Glasgow Health and Social Care Partnership, the police and Crown Office to ensure we have a sustainable approach which is clinically and legally safe for staff and those using it.

“We are serious about this commitment as we know these facilities have a strong evidence base in saving lives and helping some of our most vulnerable people.

“A fresh proposal will be made to the Lord Advocate once further detail on operation and policing is developed.”