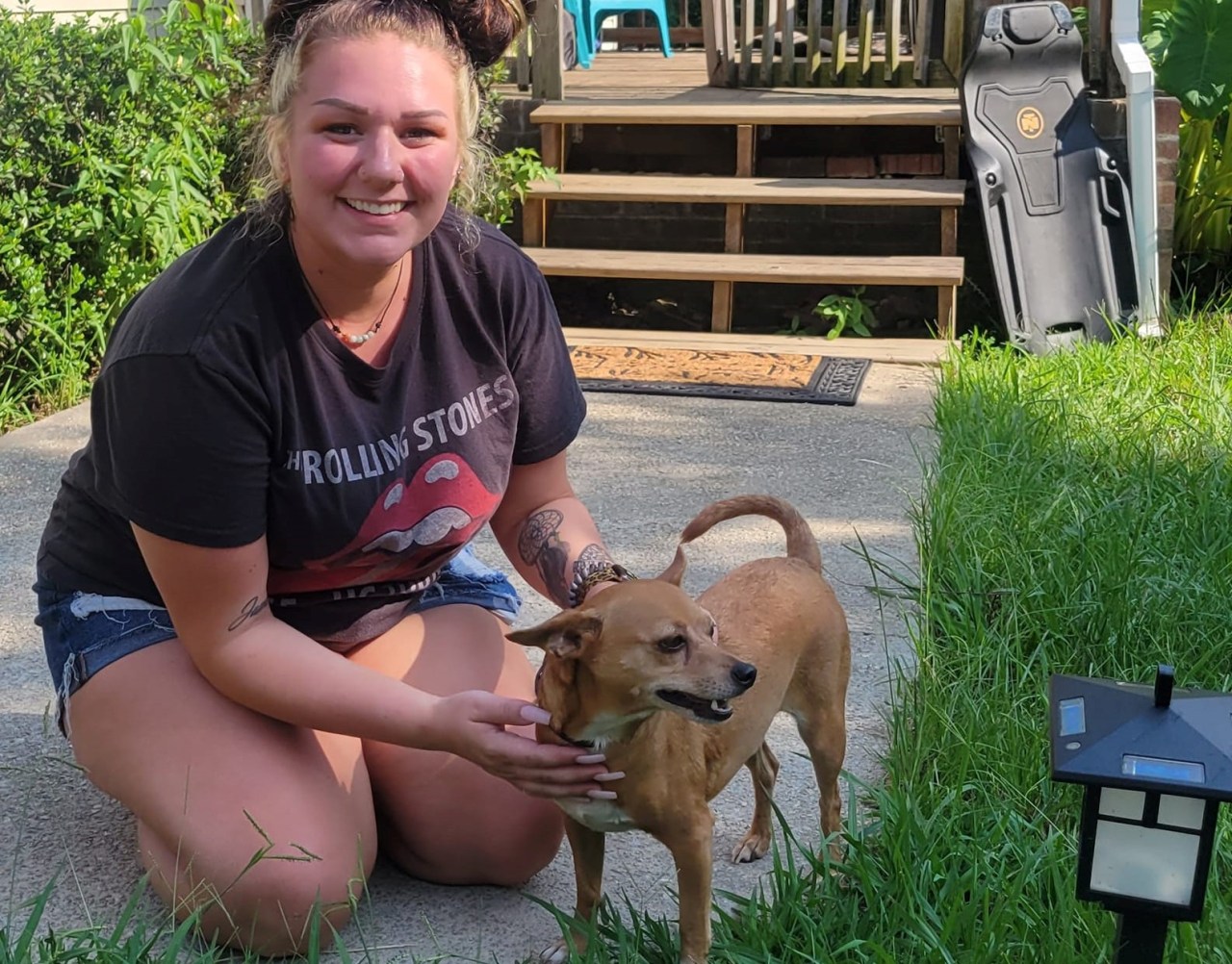 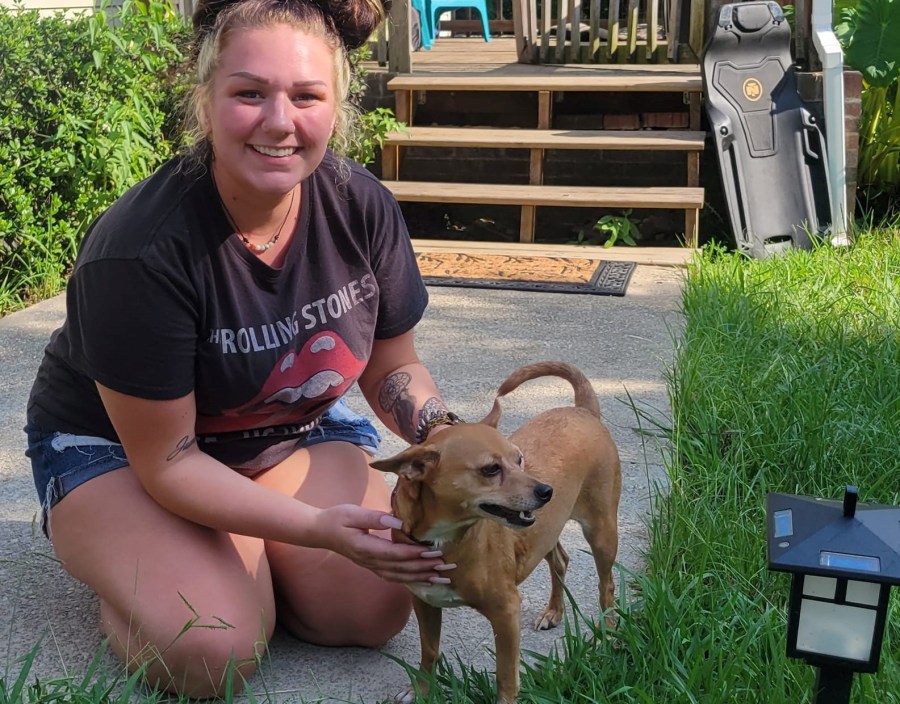 RICHBURG, S.C. (AP) — On July 17, a tiny dog from Florida named “Goofuss” ran from a car that had been involved in a crash on Interstate 77 in rural Chester County in South Carolina.

There were tears. There were searches. There were Facebook posts. And there were good people doing good things for a stranger they had never met.

Now, Goofuss is safe. Goofuss is home in Florida, because the good people of Chester County cared.

Firefighters and other emergency workers responded to the crash that night. They looked for the chihuahua that had dashed into the woods

“He had darted into the woods and we just couldn’t find him,” said T. Melton, chief at Richburg Fire & Rescue. “It was dark.”

The owner of the dog, Jean Powers, was a woman in her 80s from Florida, Melton said. This was not just some dog. It was family.

Powers had adopted the dog years ago and the two had been inseparable.

Powers and family members including John Ladd of Union County, North Carolina, searched for days for the dog and kept in touch with Melton and others. Firefighters searched and volunteers searched. Chester County Animal Control assisted with a humane trap that was put near the site where the crash happened, Ladd said.

“It was heartbreaking,” Ladd said.

Powers herself stayed in Chester County for days and searched near the scene, said Ladd.

Ladd said Powers finally returned to Florida while others continued to look.

Richburg Fire & Rescue posted on its Facebook page — a page that is a central way of communicating in rural Chester County — about the missing dog. The word spread as the posts were shared.

Then on Aug. 2, more than two weeks after the dog was lost, Melton’s cellphone rang. In a small rural place, people have the fire chief’s number.

It was a lady who works at the BP station near the highway. She told how a Chester County couple had seen the social media postings and believed the missing dog had wandered to their house, Melton said.

Chester County Animal Control officers and firefighters rushed to the home of Amber Moore to see if the dog’s microchip matched the owner.

“Sure enough, it was the same dog,” Melton said.

Chester County Animal Control Director Kelli Simoneau said Jesse Rucker-Roof and Trish Zimmerman from her office confirmed the identity of Goofuss and arranged for the dog to be picked up Aug. 2 by Ladd.

Ladd’s wife drove Goofuss all the way to Florida the next day.

“So many people pulled together to help out,” Ladd said. “It is just wonderful.”

Powers said in a Facebook posting that her prayers had been answered with Goofuss being found and returned.

“I owe a great deal of thanks to all the people who have made this possible,” Powers wrote

In a phone interview from her Florida home, Powers said she and the searchers in Chester County — a rural county hundreds of miles from her home and located about half way between Charlotte and Columbia– never gave up, even though after two weeks hope was waning.

“The people there were just wonderful” Powers said.

“I gave him treats and he’s relaxing” Powers said.

Simoneau of animal control in Chester said the combined efforts of all involved brought a lady from Florida in her 80s her dog after it was lost following a traffic collision. She urged all pet owners to have a microchip placed on a pet so that there is no confusion about if the dog is the right dog.

Goofuss sure was the right dog.

Richburg is a small place, with less than 1,000 residents but with a busy . It sits in a rural county with around 32,000 residents between Rock Hill and Columbia.


Who is the heir of Hunter Springs? Why Crystal River officials need to know

But the people there care about each other and look out for each other. The job is help people. Work together. That’s what people in rural Chester County did yet again when there was a need, Melton said. The public, the firefighters, the animal control workers.

“There’s a word for it,” Melton said. “Community.”