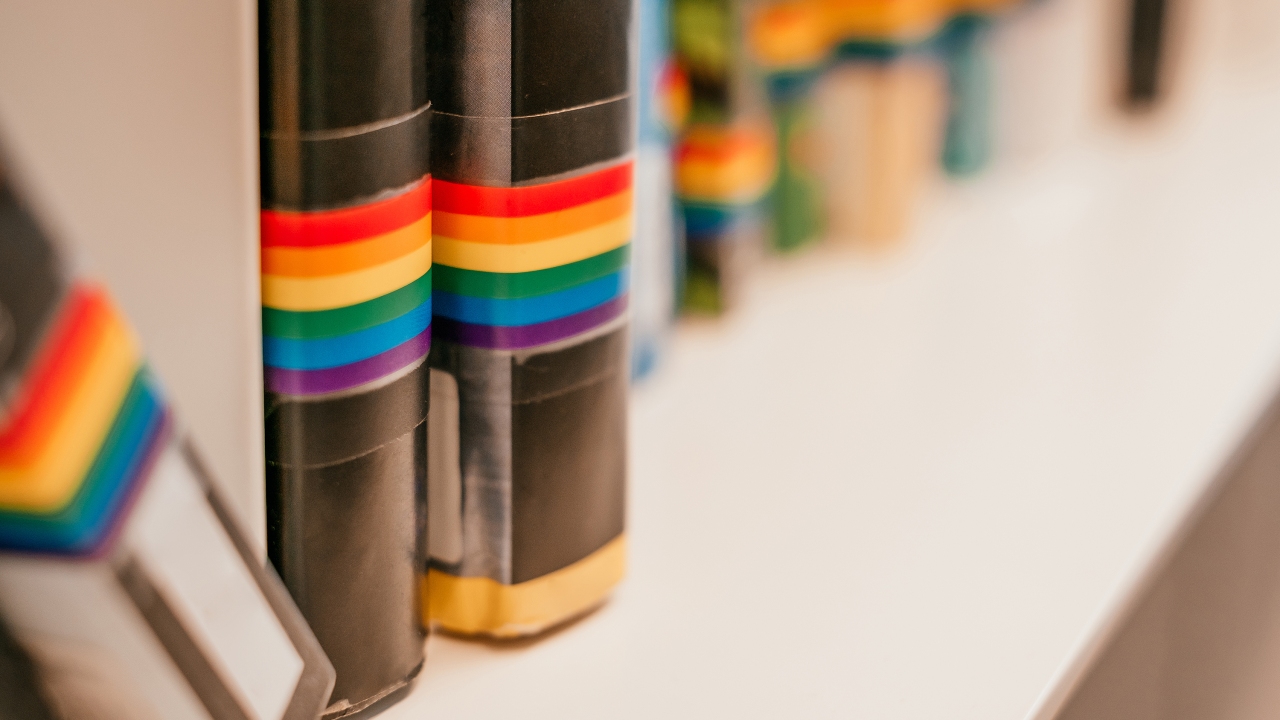 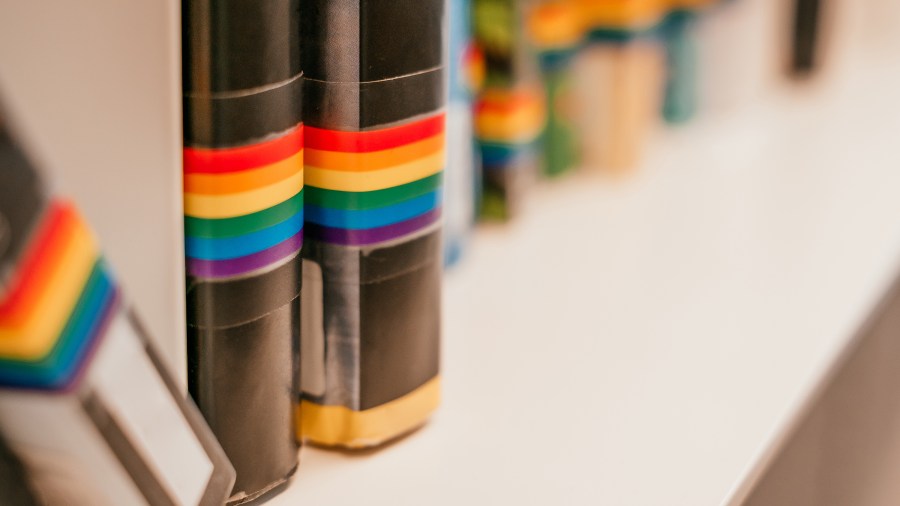 Several districts in the Bay area — including Hillsborough and Sarasota Counties — have LGBTQ resource guides that encourage teachers to let students decide whether to come out as gay to their parents, however, that could be illegal under the new law.


Back to school: 10 new Florida laws that could affect your child’s education

In a Florida board of education meeting Wednesday, board member Ryan Petty mentioned Hillsborough county’s guide before moving to have any such guides collected from local school districts.

“Some of which I have grave concerns violate state law,” Petty said.

The law requires schools to “…adopt procedures for notifying a student’s parent if there is a change…related to the student’s mental, emotional, or physical health or well-being…”

Opponents of the bill worried that would force teachers to out their students If they came out in school as gay.

In February, 8 on Your Side specifically asked the bill’s sponsor if the law required that. They said no.

Palm Beach county’s resource guide for teachers contained a diagram of a “genderbread person” to help teachers better understand how some students identify with their sex and gender.

Hillsborough’s guide says “All LGBTQ+ students have the right to decide when and to whom their sexual orientation and gender identity is shared, including their parents, guardians, and/or family.”

During public hearings on the bill, some speakers said they faced hatred and vitriol from their parents after finding out they were gay.

“I grew up with homophobic parents saying explicitly vile and disgusting things,” one speaker said.

In February, a Sarasota County board member told 8 on Your Side even before the law, parents would be notified in that situation.

Hillsborough Schools officials said their guide is being revised to comply with the new law and should be ready in the next 30 days. They also said attorneys are reviewing whether teachers are required to out students to their parents if they come out in school as gay.