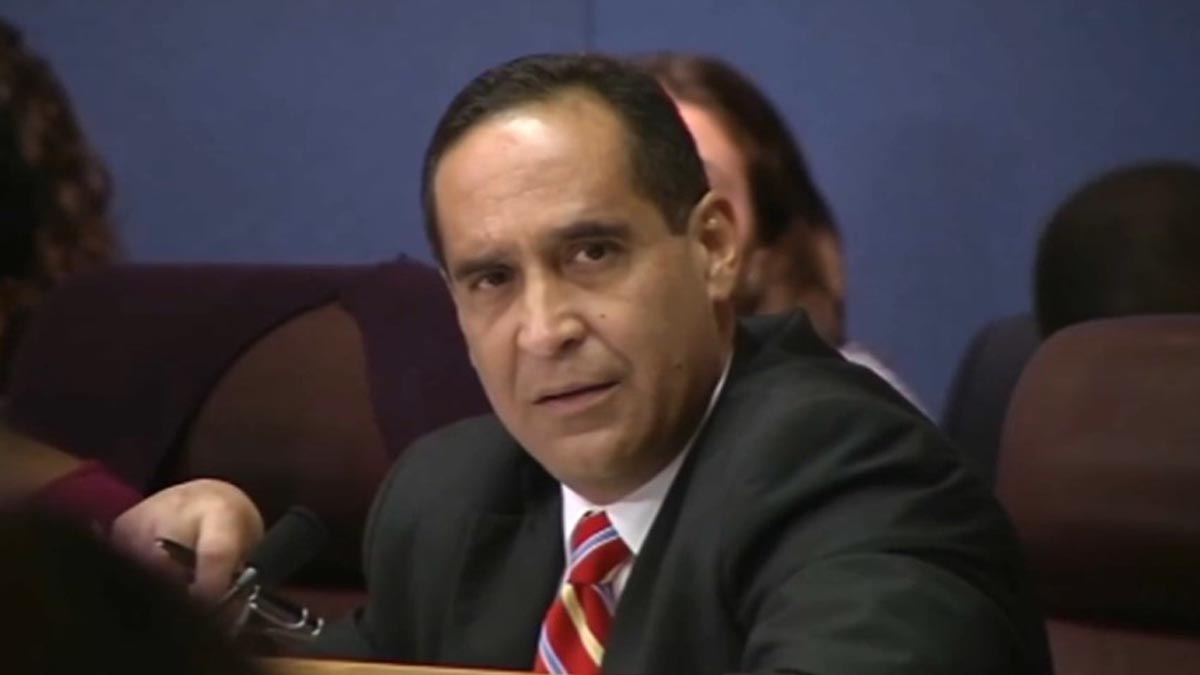 DeSantis’ office issued a statement announcing the suspension, saying the suspension was “in the best interest of the residents of Miami-Dade County.” He added a commissioner would be appointed to fill Martinez’s District 11 seat in the coming weeks.

In a statement, Martinez’s attorney, Benedict Kuehne, called DeSantis’ decision a disappointment and reiterated that the charges are “baseless” and “unfounded,” and said Martinez looks forward to clearing his name.

“The Commissioner offers his support to whomever the Governor decides to appoint to the Miami-Dade County District 11 seat. The most important issue continues to be providing services and protecting the well-being of the residents of the District 11 and of our entire community,” the statement read. “Commissioner Martinez looks forward to being completely vindicated and cleared of any wrongdoing. He has devoted his entire adult life to serving the best interests of the public and he is humbled by the outpouring of support and confidence from the people of District 11 and throughout Miami-Dade County.”

According to an arrest warrant, the charges stem from money Martinez allegedly accepted in exchange for him helping a supermarket owner and property owner who were having issues over cargo storage containers.

The owners had been fined tens of thousands of dollars for violating a county ordinance that prohibited properties of under 10 acres from having cargo storage containers, the warrant said.

The warrant said Martinez accepted three $5,000 payments from the supermarket owner in exchange for his assistance with the fees and fines, as well as his help in drafting legislation amending the ordinance to allow one storage container on properties under 10 acres.

Attorneys for Martinez contend that the charges are political, coming as Martinez weighs a possible run for sheriff in Miami-Dade.

“For now, Commissioner Martinez makes clear that he is innocent of any wrongdoing and intends to aggressively work to clear his name,” his attorneys said in a statement.

Martinez, 64, served as chairman of the commission twice before. He first held the District 11 seat in 2000 and opted not to run for reelection in 2012 before winning the post again in 2016.

Though the Miami-Dade commission seat is non-partisan, Martinez was a Republican candidate for Congress in 2014.