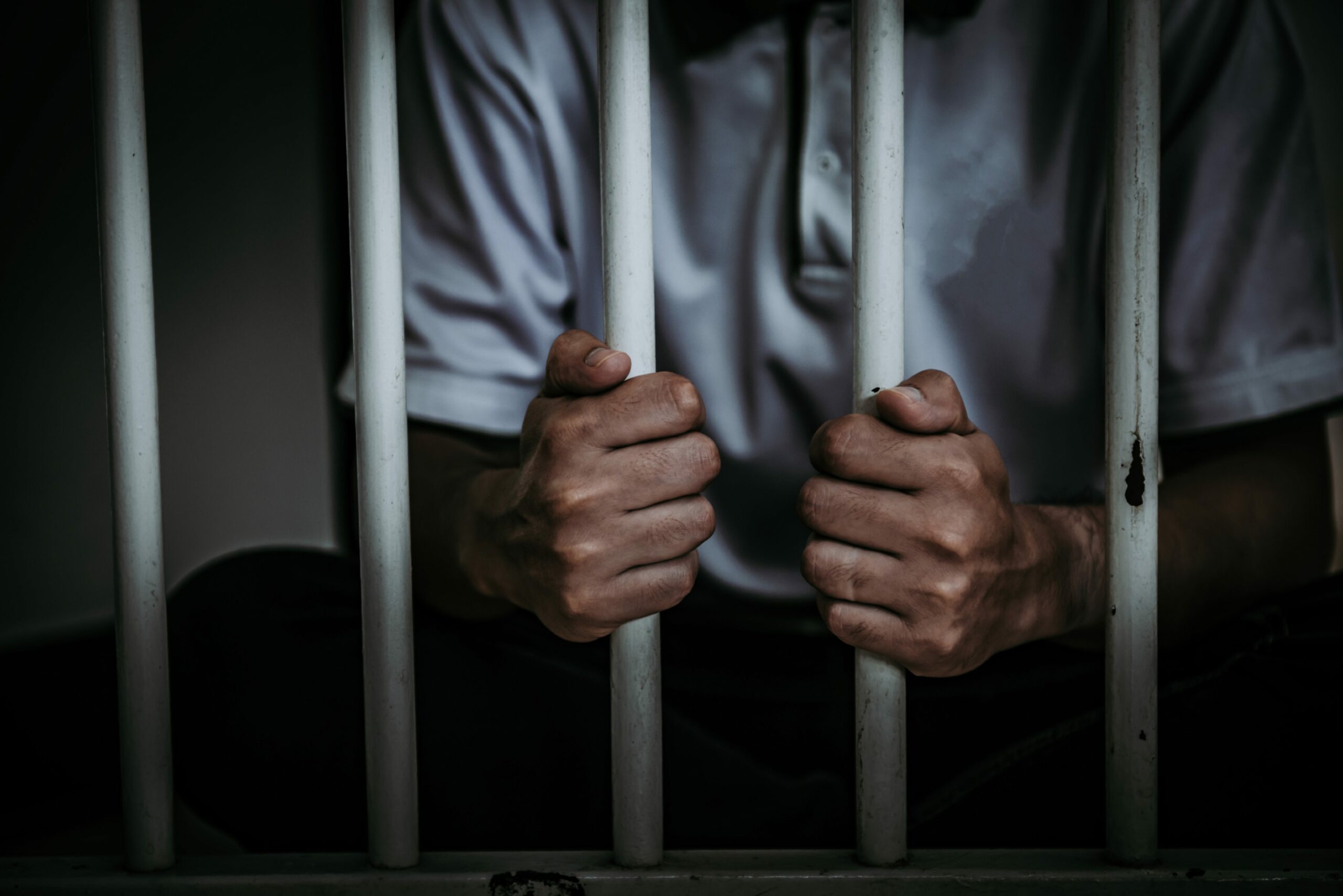 SNP members have backed plans which could lead to a more open prison estate like in Finland.

The vote at the party’s conference was supported unanimously – but sparked claims by Tories it could see up to 5,000 more criminals out of jail.

Finland, which focuses on the “open estate” model of imprisonment has a much lower jail rate, 50 per 100,000 people.

If the same rate was applied to Scottish figures, the Tories say, around 4,794 criminals currently locked-up would be free — something the party’s justice spokesperson Jamie Greene described as “absolutely shocking”.

He added: “For the SNP to kick off their conference by doubling down on soft-touch justice is absolutely shocking. But it reinforces how out of touch they are with the public mood.”

Mr Greene continued: “We have seen all too tragically from the murder of Esther Brown, and death of Margaret Grant, the danger posed to the public by the SNP’s desire to empty Scotland’s prisons – and now they want to go further by putting almost 5,000 more criminals out on our streets.

“Public safety is an afterthought for the SNP. The leadership must distance themselves from this reckless motion, and finally start putting victims first.”

Jason Graham was jailed for at least 19 years for the rape and murder of Ms Brown, who was found dead in her home.

Graham, 30, was being monitored as a registered sex offender at the time.

In Finland, the open prison model allows prisoners to have overnight guests, as well as access to the internet. Some are even free to come and go from prison estates in their own cars.

Reoffending rates in Finland are significantly lower, with only around 35% of offenders returning to jail within five years.

Day one of conference

Elsewhere at the SNP conference, members voted to “strengthen ties” with the EU and make headway with a second referendum on independence, according to the opening address by deputy leader Keith Brown.

Support for a Scottish Government plan to roll-out the EmilyTest pink card scheme was also voted for overwhelmingly at the online event.

The cards, named in tribute to Emily Drouet, an 18 year old student, who tragically took her own life in 2016 after being victim to abuse and violence from her boyfriend.

They list national, specialist support services for gender based violence and the support services. More than 100,000 cards have been distributed to every college and university in Scotland since 2018.

Emily’s mother Fiona came up with the idea for the card, to ensure university and college staff are equipped with the basic information they need to provide survivor-centred support to someone making a disclosure of abuse.

On Saturday, Deputy First Minister John Swinney will issue a “code red” warning to Westminster over what they say is an attempt to undermine devolution.

Mr Swinney is expected to say:  “We are now seeing a concerted attack on our parliament, from the very people who fought tooth and nail against it being established in the first place.

“Through the Internal Market Act, The Tories have given themselves unfettered power to decide the rules of the internal market – and to completely ignore the devolution settlement if they want to.

He added: “There will be no sudden Big Bang moment. Boris Johnson is not going to stand up and announce to the cheering Tory faithful that he is dismantling the devolution settlement – much as I am sure he would like to.

“But make no mistake – piece by piece, devolution is quietly being filleted – hollowed out from the inside, by a Tory party which has always opposed the idea of anything other than unfettered Westminster control on Scotland.

“Much like the climate emergency, which is slowly creeping up on us every single day – we need to issue a Code Red for Devolution.”