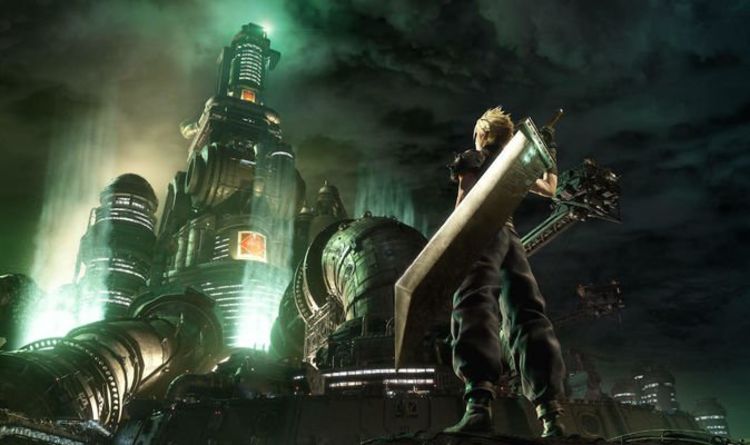 PC owners are counting down to the release of Final Fantasy 7 Remake Intergrade.

Previously only available on PlayStation devices, Final Fantasy 7 Remake Intergrade has been given a December 16 release date on the Epic Games Store.

Unfortunately for Steam users, Final Fantasy 7 Remake is currently only pencilled in for an Epic Games Store release. Hopefully it will come to Steam at a later date.

Part of a trilogy of FF7 remakes, Intergrade takes place in the city of Midgar, where a group of resistance members attempt to bring down a corrupt corporation.

“By exploiting mako, the life-blood of the planet, through their mako reactors, the Shinra Electric Power Company has all but seized control of the entire world,” reads the official description.

“A ragtag group of idealists, known as Avalanche, are one of the last bastions of resistance.

“Cloud, an elite SOLDIER operative-turned-mercenary takes part in an Avalanche operation to destroy Mako Reactor 1 in the city of Midgar.

“The bombing plunges the city into fiery chaos, and Cloud is tormented by visions of a bitter enemy long thought dead.”

The bonus story chapter sees Yuffie enter Midgar in a bid to steal a powerful magic spell from the Shinra corporation.

In addition to the INTERmission episode, PC owners will receive a selection of bonus items when purchasing FF7 from the Epic Games Store.

This includes the Cacstar weapon, the Midgar Bangle, the Shinra Bangle, the Corneo Armlet, the Superstar Belt, the Mako Crystal and the Seraphic Earrings.

Fans will also receive a number of exclusive Summon materia, such as Carbuncle, Chocobo Chick and Cactuar.

If you’re interested in purchasing Final Fantasy 7 Remake on PC, check out the specifications below to see if your system can run it.