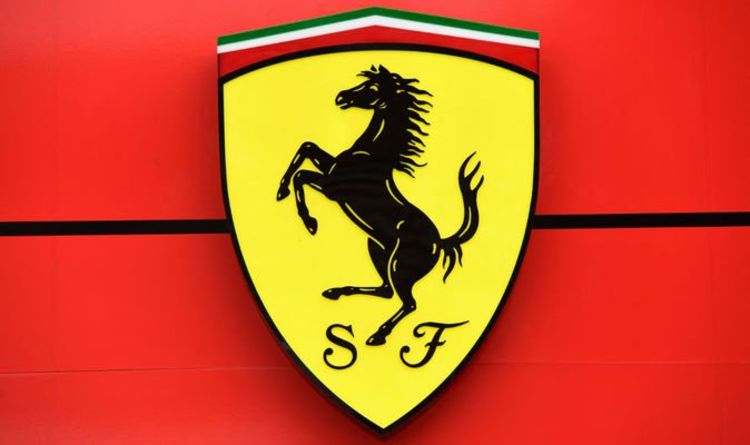 Ferrari boss Mattia Binotto has warned Mercedes and Red Bull about their behind-the-scenes developments ahead of the 2022 season. The trio made up the top three teams in the 2021 Constructors’ Championship, but the Prancing Horse were left with a significant gap to make up on their rivals.

While Lewis Hamilton and Max Verstappen battled it out for individual honours in Abu Dhabi, the overall contest between Mercedes and Red Bull became something of a side note.

Despite the Dutchman’s sensational victory, strong showings from Valtteri Bottas during the final races of the season ensured that the Silver Arrows collected their eighth consecutive Constructors’ Championship.

Red Bull were not far behind, and although Ferrari came home in third, their points total was only just over half that of their title-chasing rivals.

As regulation changes threaten to level the playing field in 2022, Binotto has talked up Ferrari’s work on improving their car before taking the challenge to Mercedes and Red Bull next season.

“I think we’ve made a big step in Power Unit,” he told motorsport-magazin.com.

“Because if you compare it to the past, last year [2020] the Power Unit was our big weakness and we were a long way behind. If you look at where we are today, then the developments are obvious.”

McLaren’s Lando Norris even acknowledged that Ferrari had made significant improvements over the closing races of the season.

“The fact that we managed to do this eight races before the end was a great achievement by the team, which felt the responsibility and tried to work as hard as it could and introduce the engine as early as possible,” added Binotto.

“I’m pretty sure that we can make further improvements.

“What I can say about the Power Unit of 2022 is: Believe me, there is a lot of innovation in it.”

Rather than relying solely on innovation and improvements to challenge the dominant teams in F1, Ferrari have also discussed the strength of their driver line-up which they view as a ‘significant advantage‘.

Many predicted Carlos Sainz to play second fiddle behind Charles Leclerc in his debut season, but a podium in Abu Dhabi secured fifth spot overall in the standings for the Spaniard, edging out Norris and Leclerc in the final race.

Former F1 chief Bernie Ecclestone claimed that many in the Ferrari camp were surprised at how hard Sainz pushed Leclerc in 2021.

After such a close battle last season, both drivers have a point to prove in the battle to be considered top dog.

While Red Bull will line up with Verstappen and Sergio Perez as they did last year, Ferrari will have to contend with a new-look Mercedes line-up after Bottas’ departure to Alfa Romeo.

Youngster George Russell will make the hotly-anticipated step up from Williams to partner Lewis Hamilton.