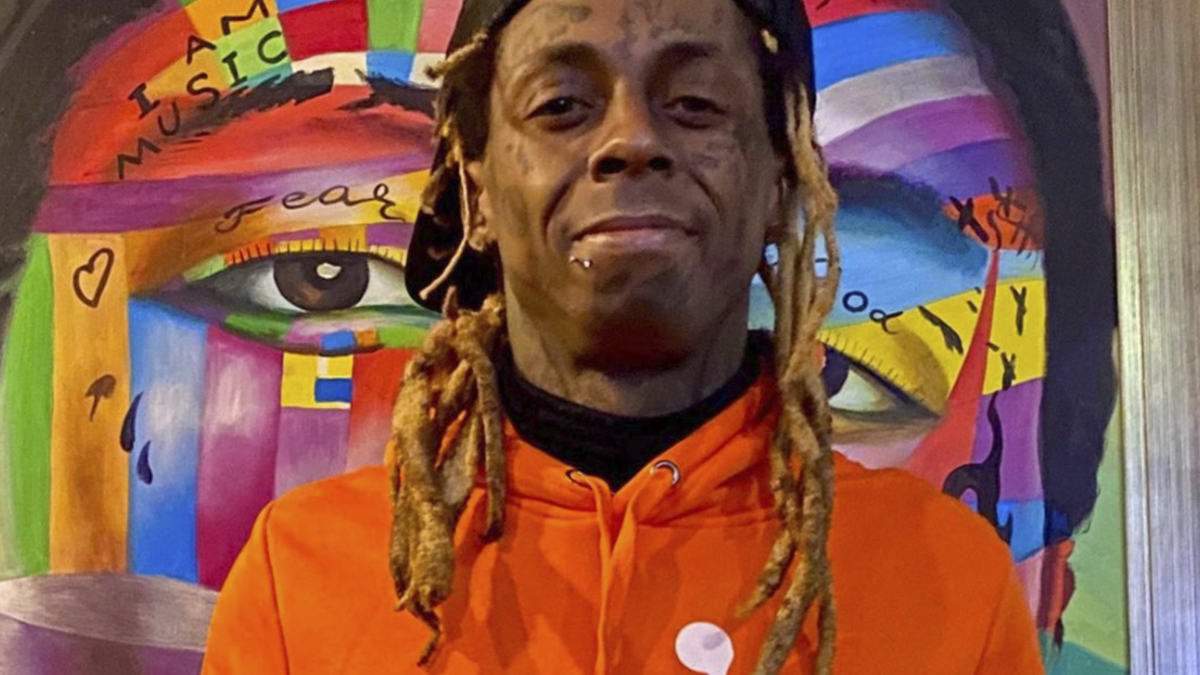 Fans are floored after seeing how much Lil Wayne and Lauren London’s son Kameron has grown to look like his father.

The two celebrities are the proud parents of the 12-year-old who is seldom seen on social media, let alone a red carpet. But oddly enough, the latter is exactly where fans got their most recent glimpse of the tween and his father.

The “Mirror” rapper attended the 2022 Espys along with his eldest son Kameron. Both the rapper and his son were rocking black outfits, and as far as most fans are concerned, they were both also wearing the same face.

“Copy and paste,” wrote one person on social media reacting to photos of the father-son duo.

Another wrote, “Lmao strong genes man all his kids look like him.

Lil Wayne also has three other children from previous relationships including daughter Reginae with his ex-wife Toya Johnson. His son Dwayne is with former partner Sarah Vivan, and his son Neal is with the singer Nivea. But genetics isn’t all Kameron got from his father. Apparently, the soon-to-be teenager also has his father’s lyrical talent.

“Kam raps really well, but I don’t know if he wants to do it because I think it comes too easy for him. I mean, he like freestyles like crazy, and he can make his own songs,” said London on Angie Martinez’s podcast “Angie Martinez IRL.” Instead, the tween has his mind set on managing money. “He’s really good with numbers and math. He wants to be like a finance guy. He’s like, ‘I’m going to be’ — he loves numbers,” London added.

Fans obviously see there is no denying the familial tie shared between Lil Wayne and Kameron, but more than a few people made sure to give London her props for playing a part in the tween’s looks.

“Kameron is a perfect mix of him and Lauren omgg,” wrote one person.

A third however was undecided on what traits London contributed. “He looks just like him but he has lauren’s something, i just dont know what,” the person wrote.

Another group of commenters could not help but to see London’s longtime partner Nipsey Hussle when looking at Kameron. “How he look like Wayne, Lauren & Nipsey? Lol cutie pie!!” read a comment from one of those individuals.