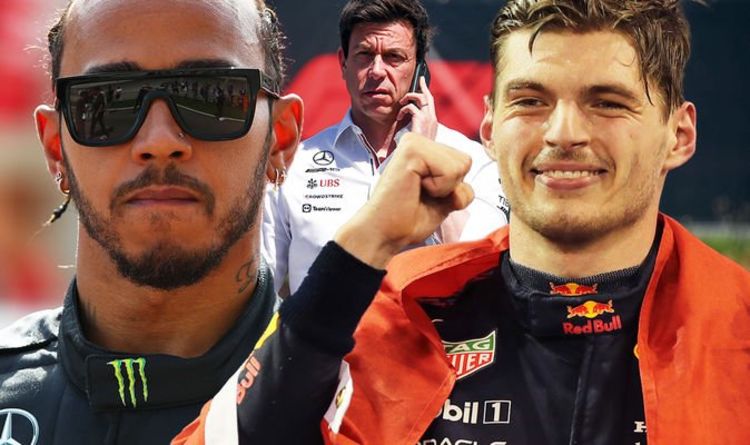 Red Bull team principal Christian Horner has explained that he received a text message from his Mercedes counterpart, Toto Wolff, to congratulate him on Max Verstappen’s title win after Sunday’s race at the Yas Marina Circuit.

“Yes, I went to see Toto after the race,” Horner told RaceFans.

“Unfortunately, he was unavailable, but I saw Ola Kallenius [chairman of the board of Daimler] who congratulated me.

“Then Toto later in the evening did, as he sent to Max, he sent me a text congratulating us on the Drivers’ Championship.

“I congratulated him on winning the Constructors’ Championship and reminded him that’s where the money is paid, not the Drivers’.

“And that was it, I haven’t heard or spoken with him since.”